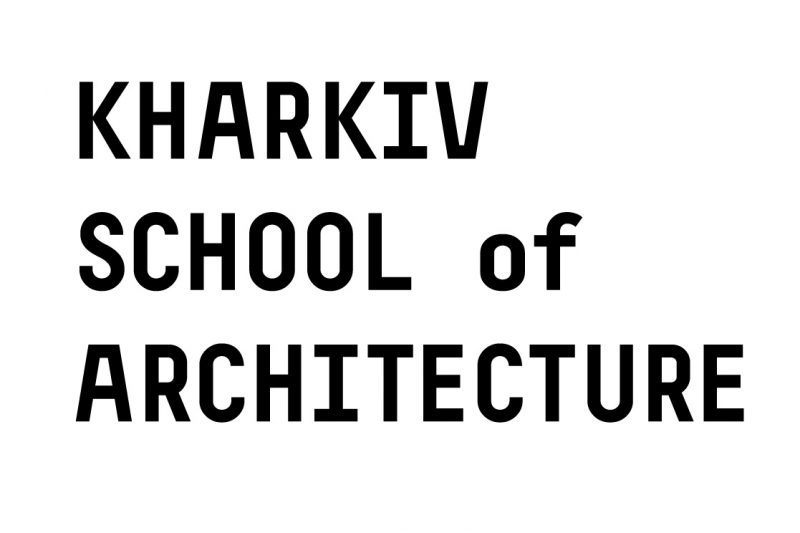 A few days of workshops, organized twice a year for new cohorts of students, reverse the classic methods of architecture education. Instead of designing with the aim to achieve a pre-established visual effect, the workshops encourage students to actively observe, experiment and design processes instead of objects, and open up to seeing architecture in the context of various natural phenomena (gravity, wind, light, or water).

Gravity workshop, spring 2020
The students had an opportunity to investigate the issues of gravity in a series of exercises: Dry masonry arches construction, inverted catenary chain models, equilibrium, buoyancy: introducing the element of water and heroic cantilever. As result of the observations gathered during the two days (according the method of trial and error) the students were required to produce their own architectural model by using at least two out of the five explored tools. 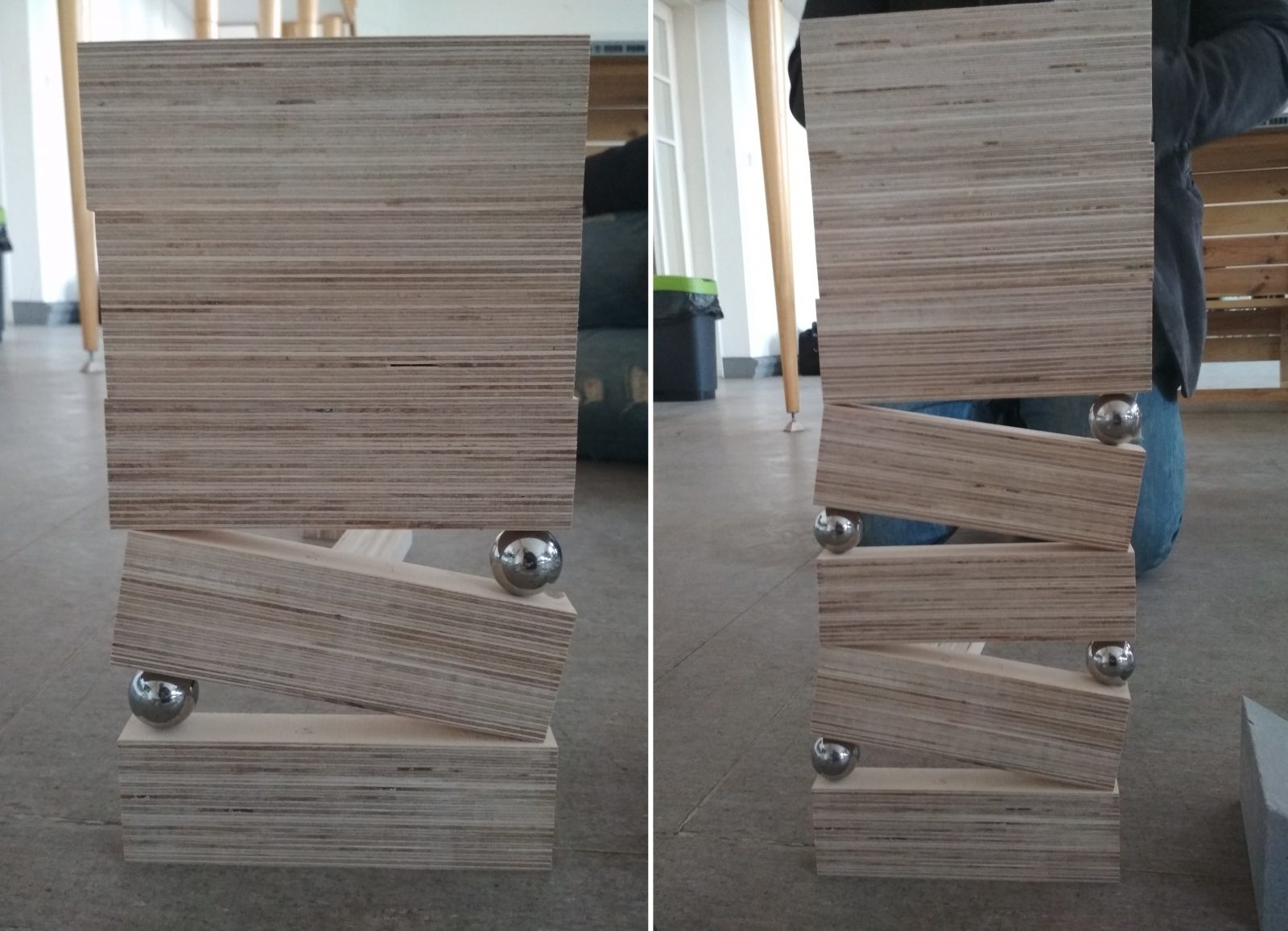 The performative model by Leheyda Dmytro 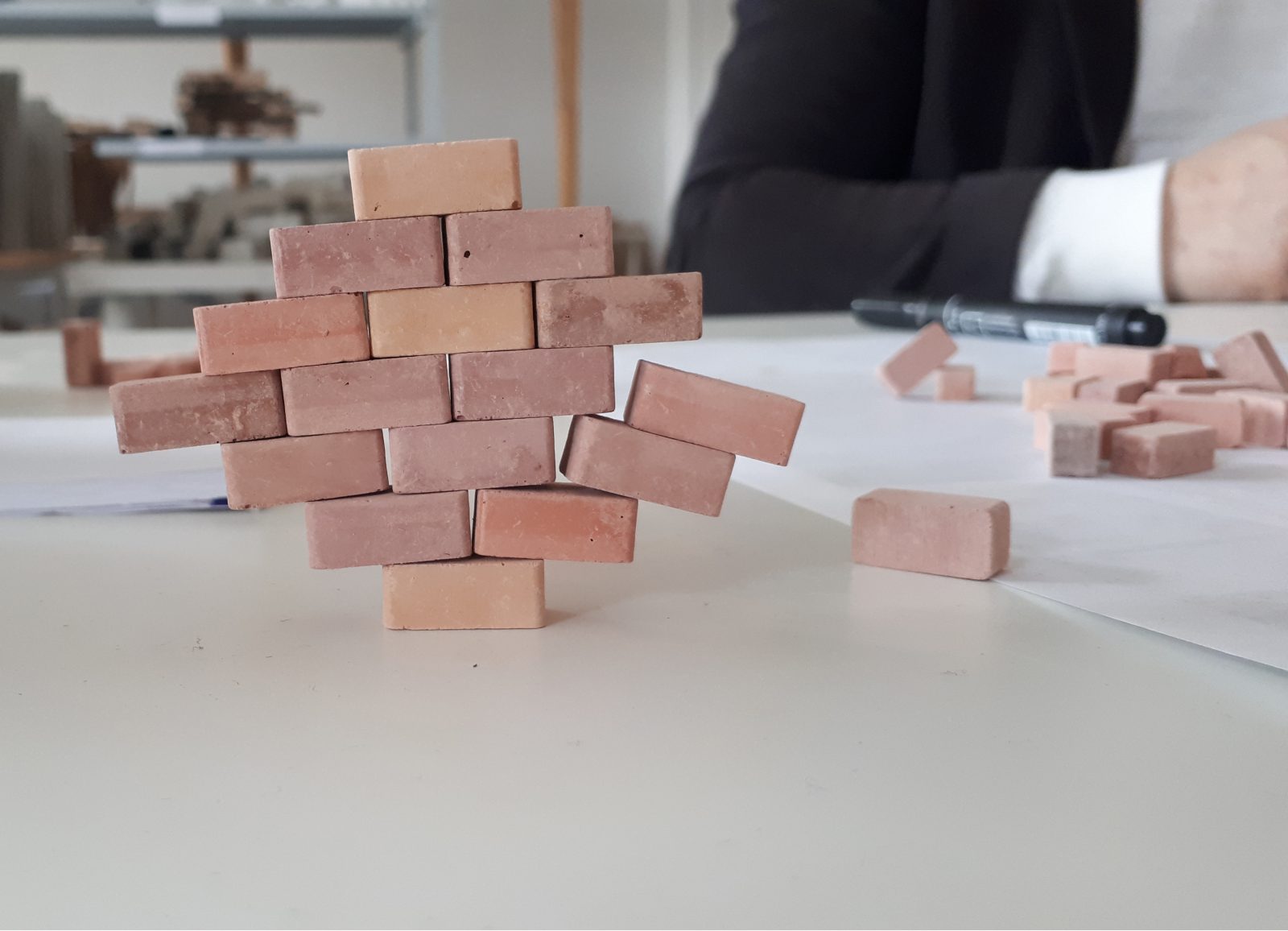 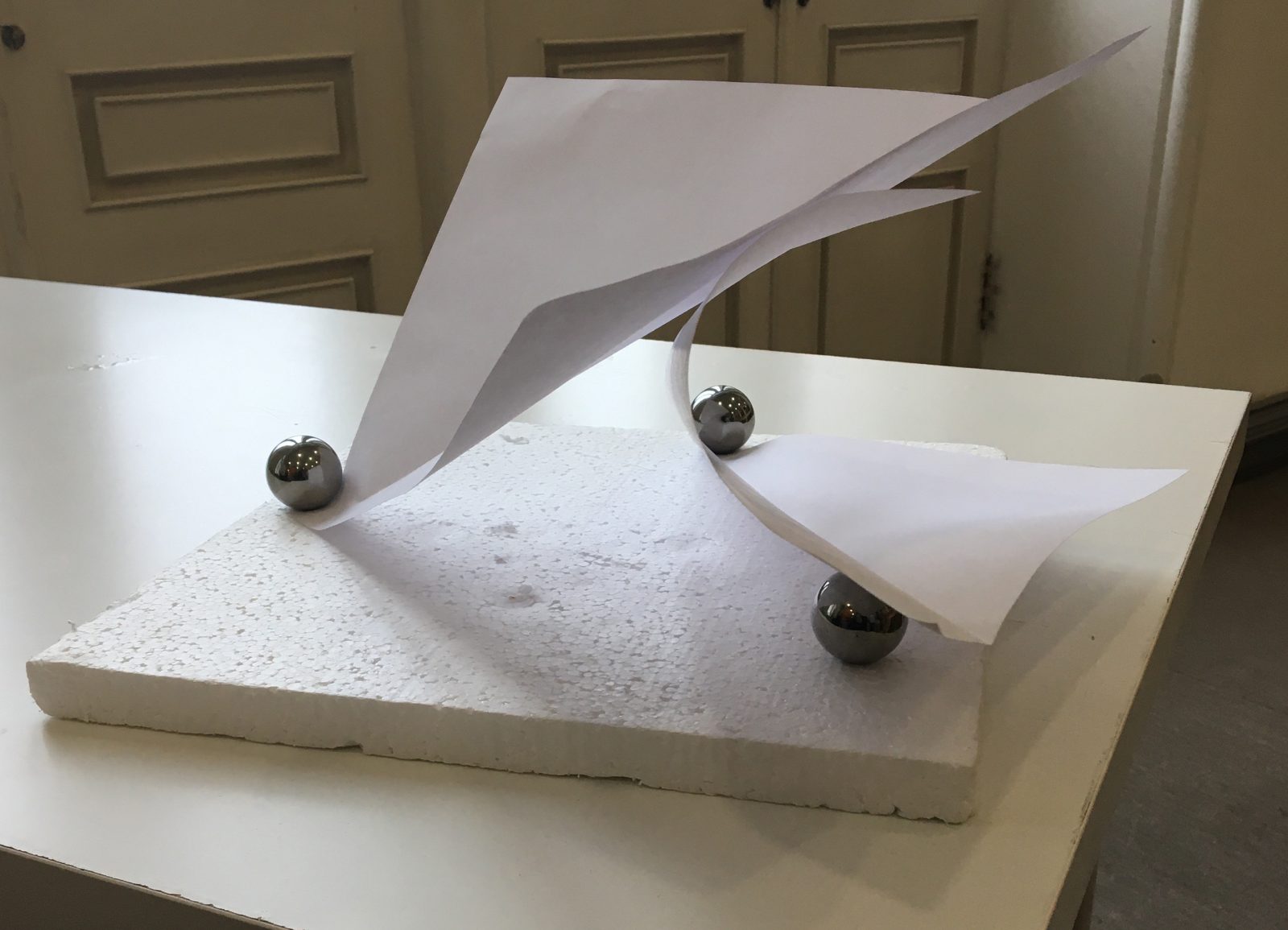 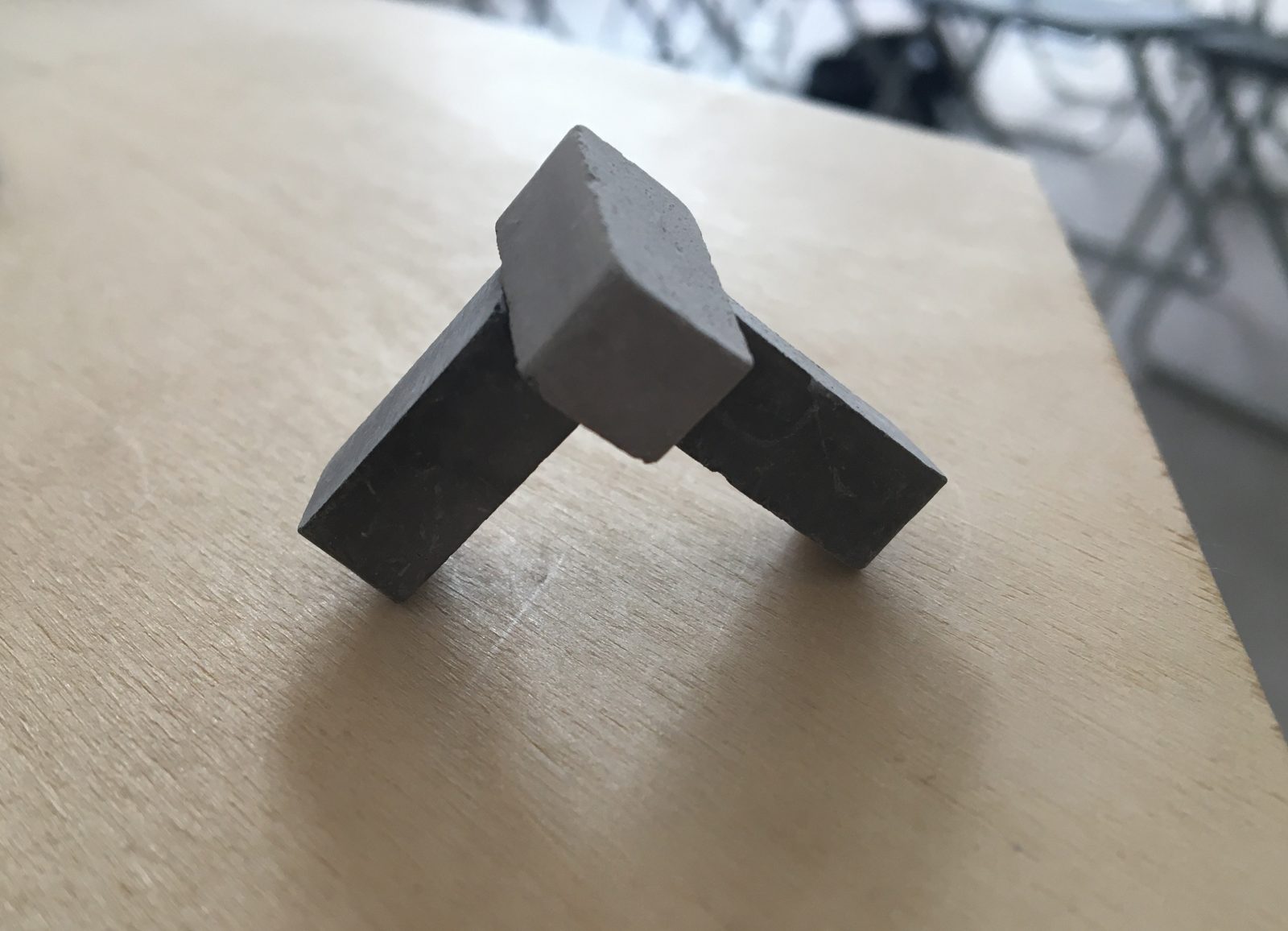 Wind worksop, fall 2019
The workshop was divided in two distinct exercises: the first consisted in crafting paper gliders / floaters, this served for empirical observations on the relationship between shapes and air resistance. The second part employed a DIY wind tunnel for further analysis of aerodynamics in given compositions of urban blocks. Finally the students created a wind responsive device based on their subjective discoveries. 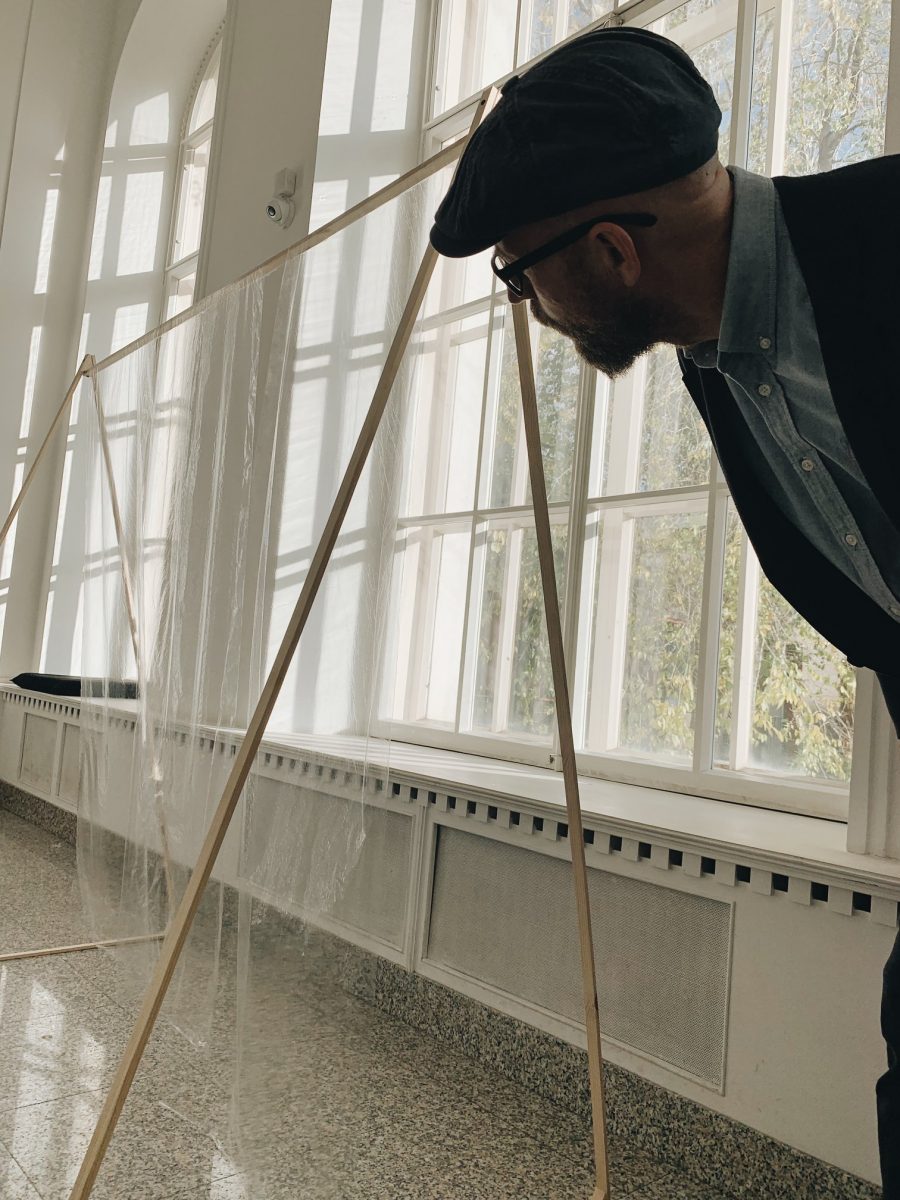 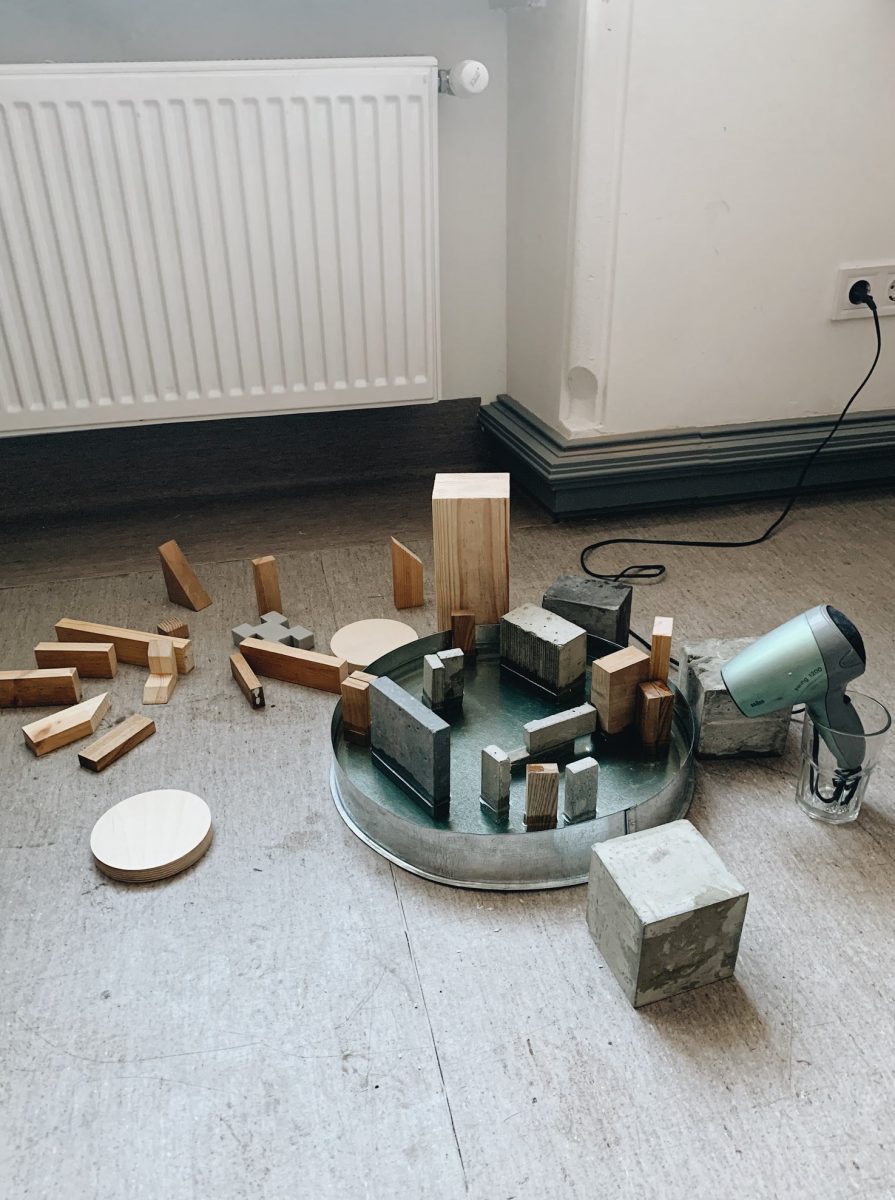 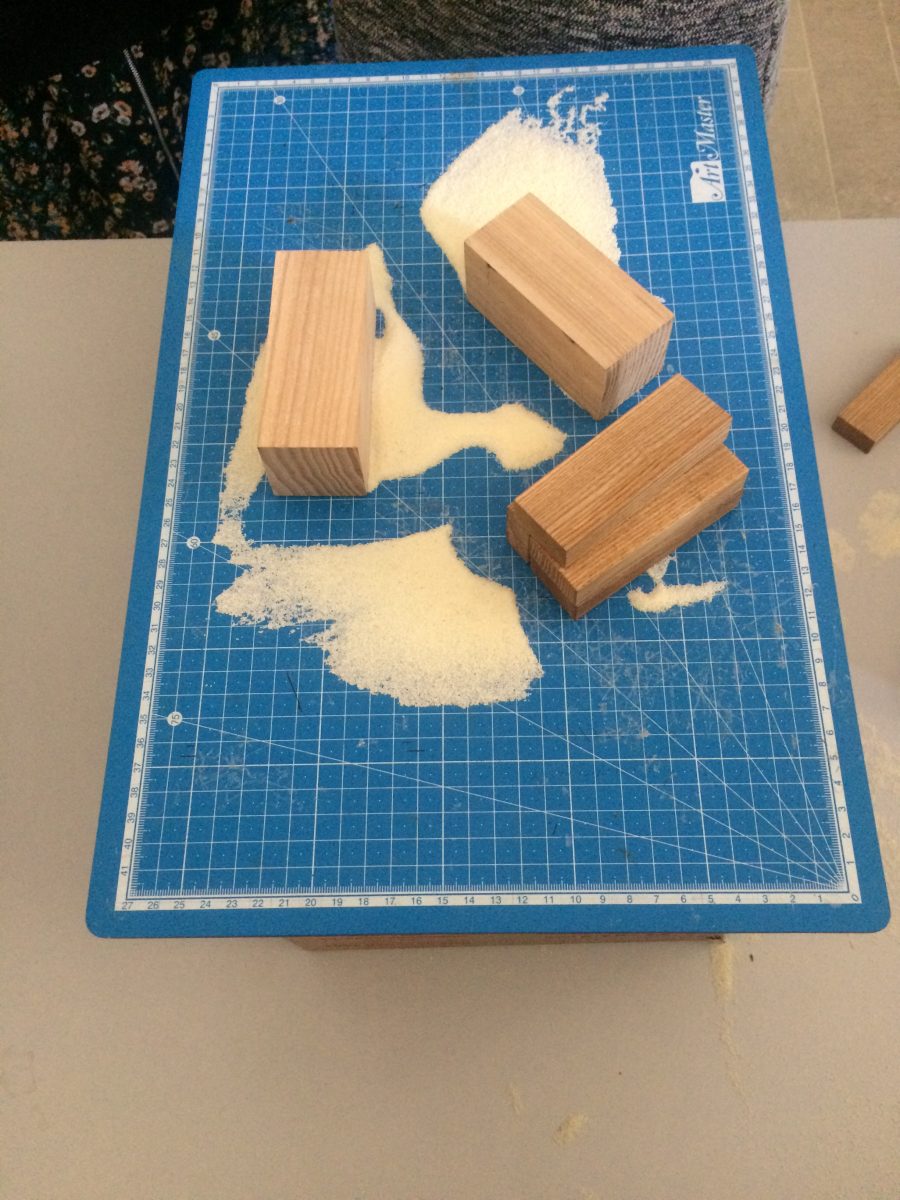 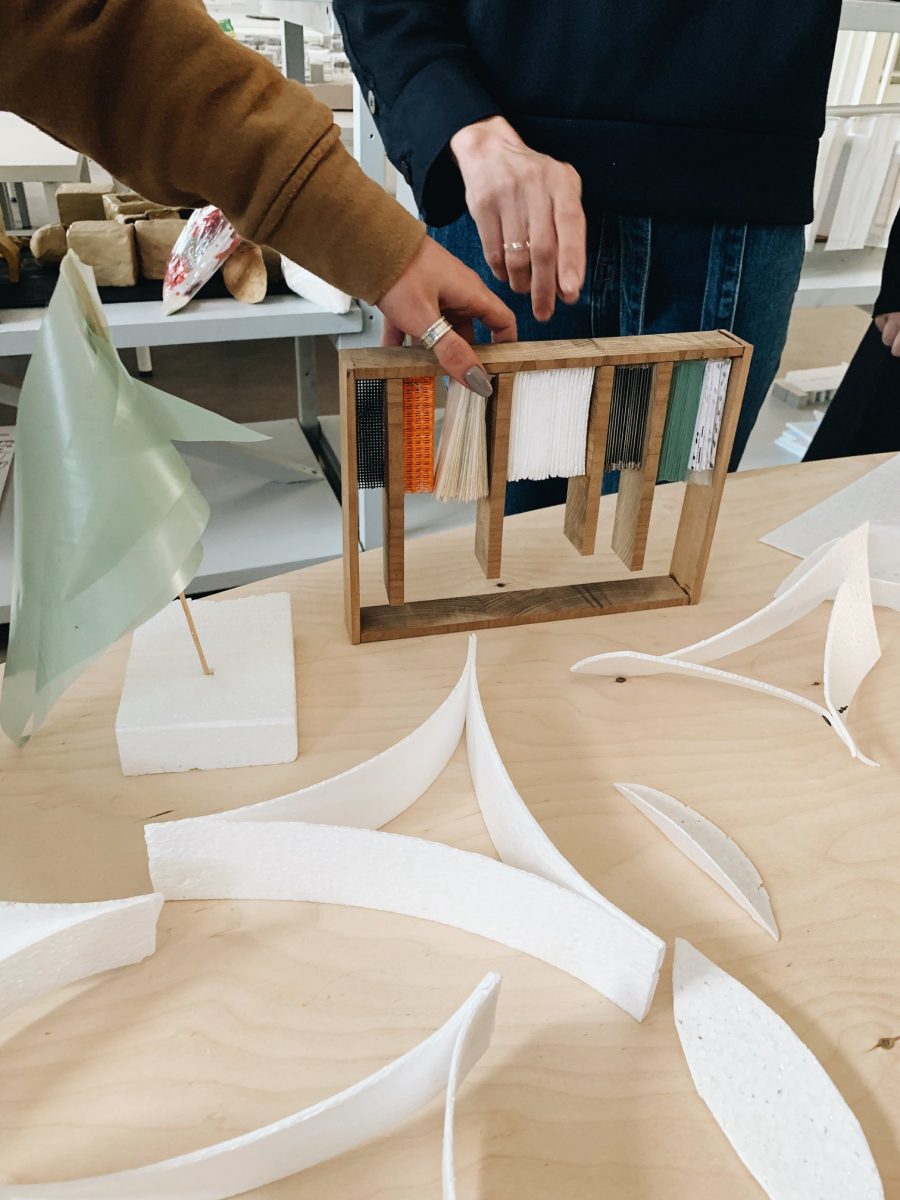 Light workshop, spring 2019
The workshop focused on the role of light in conceptualising architectural forms in the framework of the 24h day and night cycle. The participants investigated the potential offered by direct sunlight exposition and subsequantly challenged in exploring solutions connected to the golden and blue hours of the day. Temperature, colour, intensity and direction were at the center of reflections on the relationship between light and chronobiology mediated through Architecture. One key aspect of the workshop consisted in designing darkness in order to address the ever present issue of light pollution in urban environment. 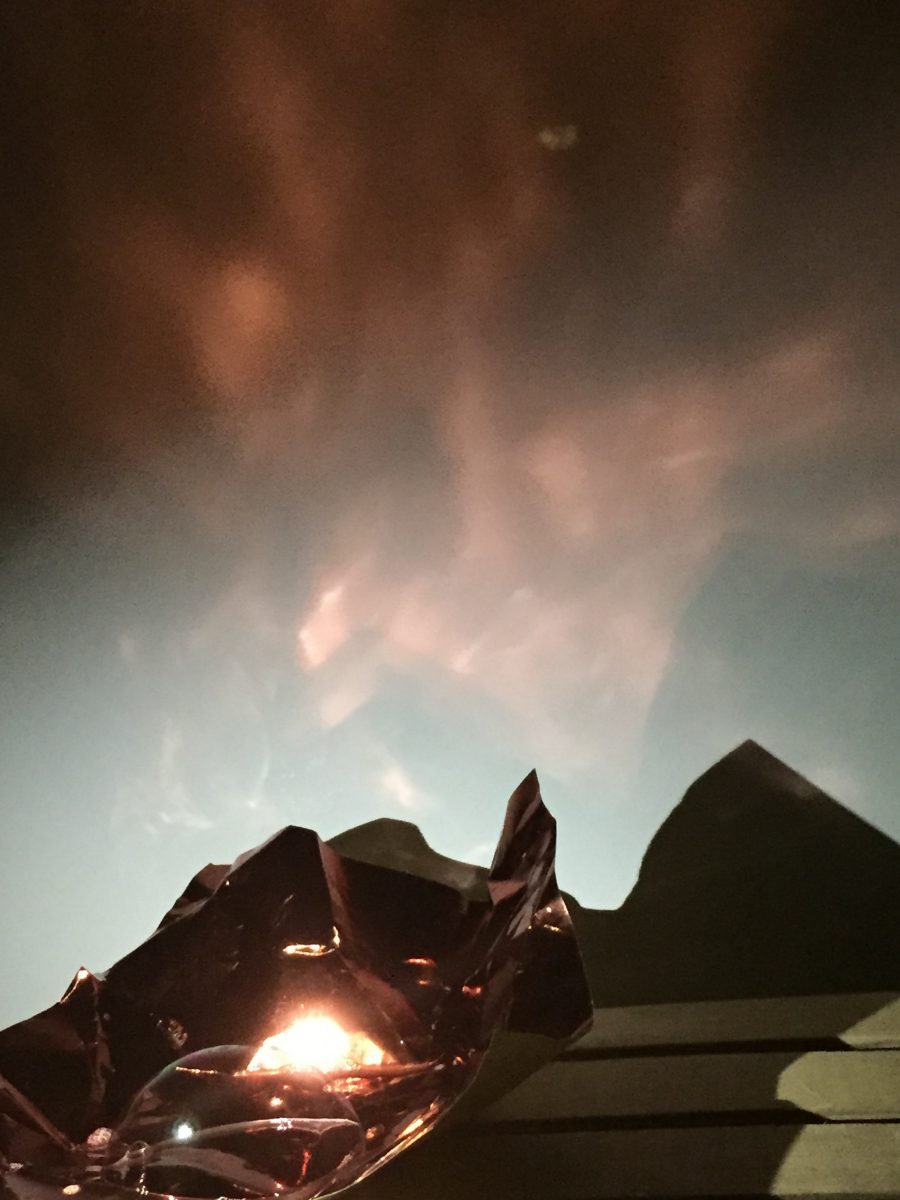 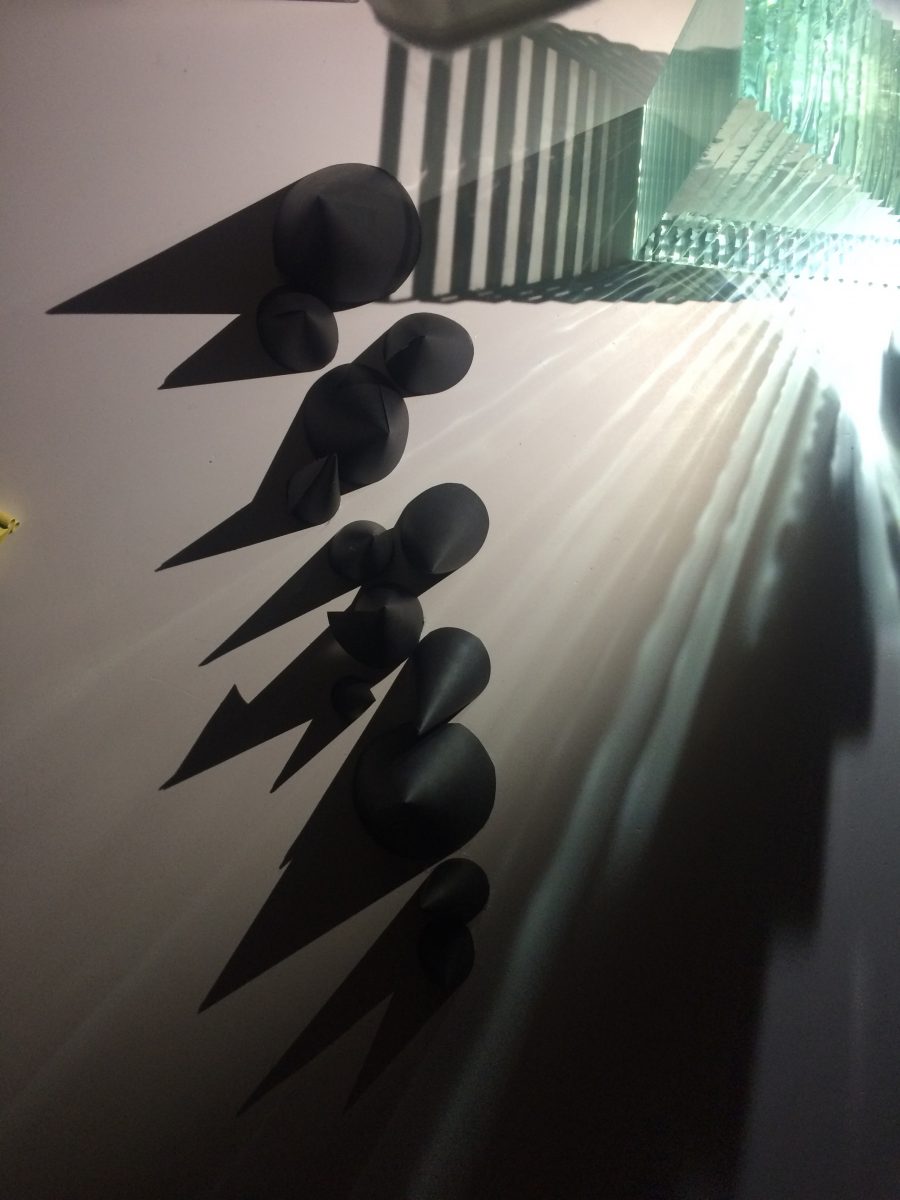 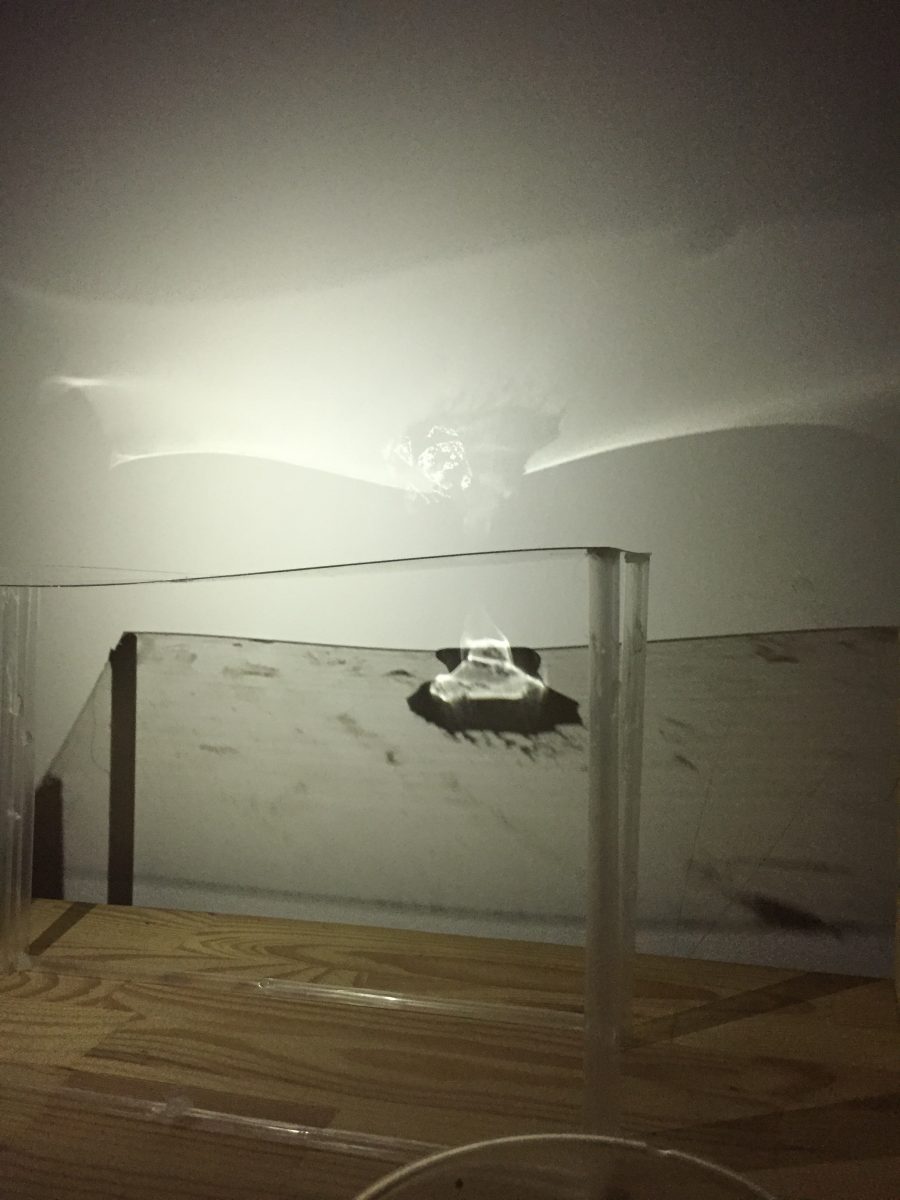 Water workshop, fall 2018
Students worked with the study models around a specific process connected with water circulation in the city. The workshop started from the observation of rain infrastructures, water collectors, puddles, natural ponds, fountains, ducts and canals, water soundscapes, erosion by water on architectural details or landforms. 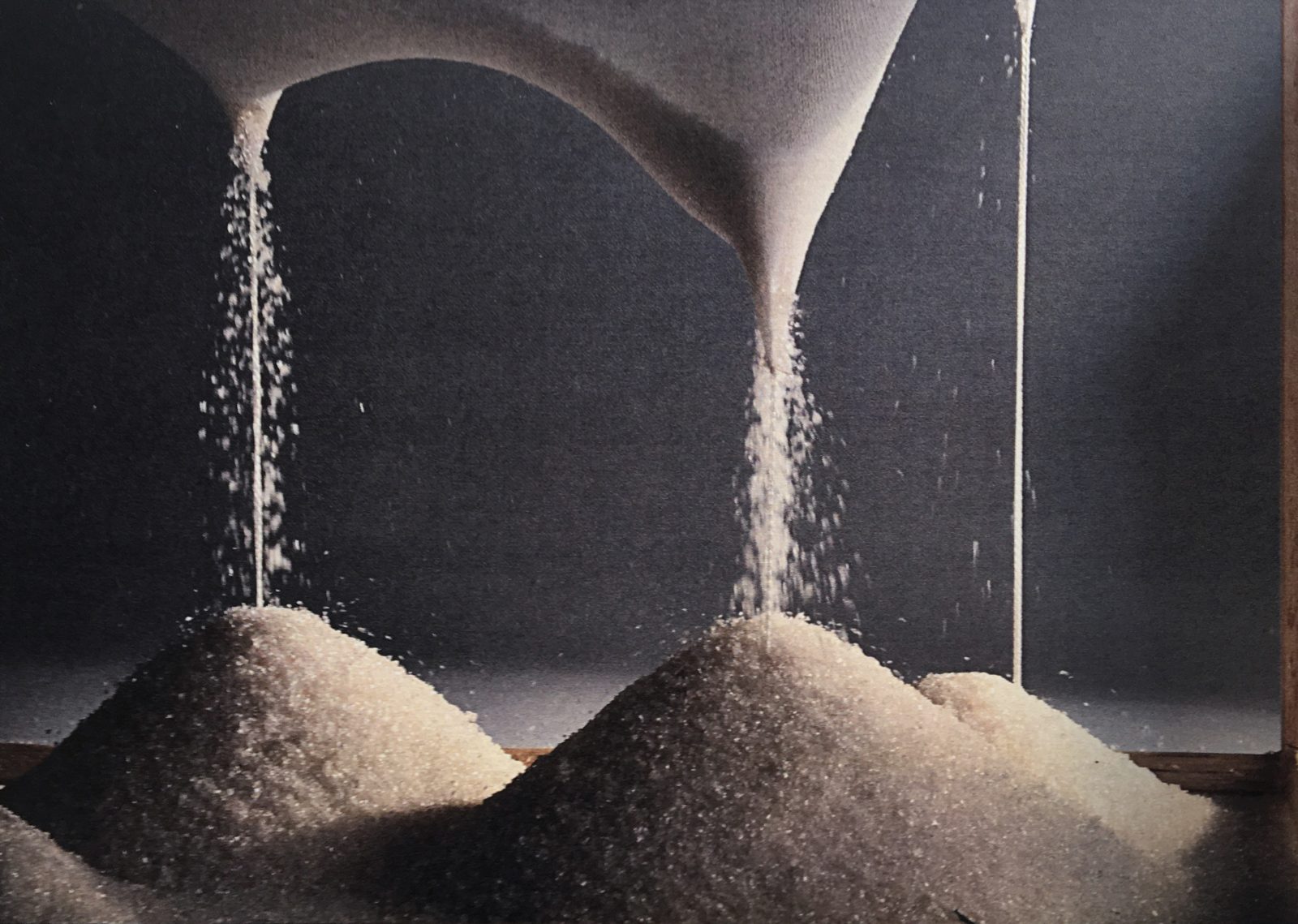 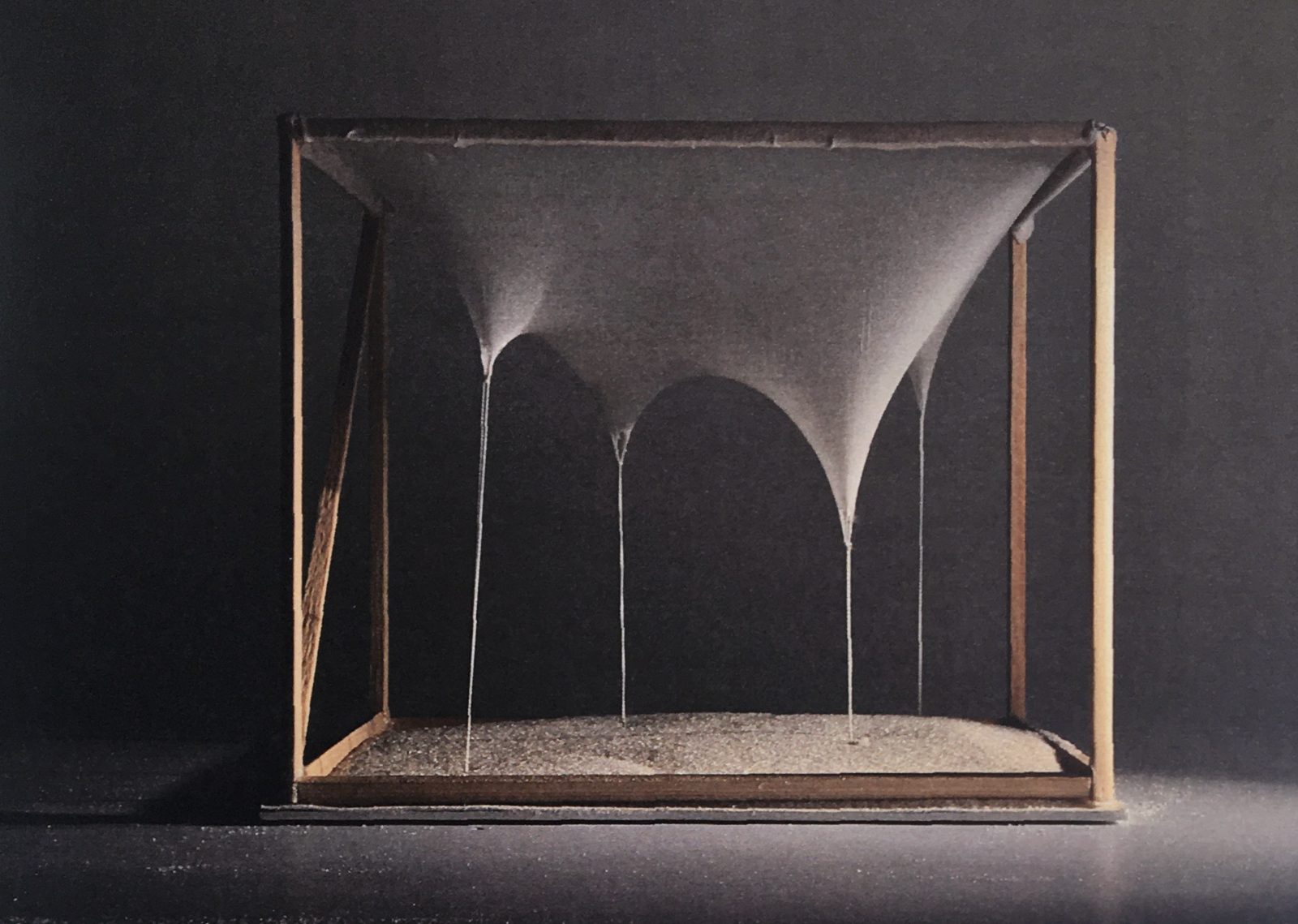 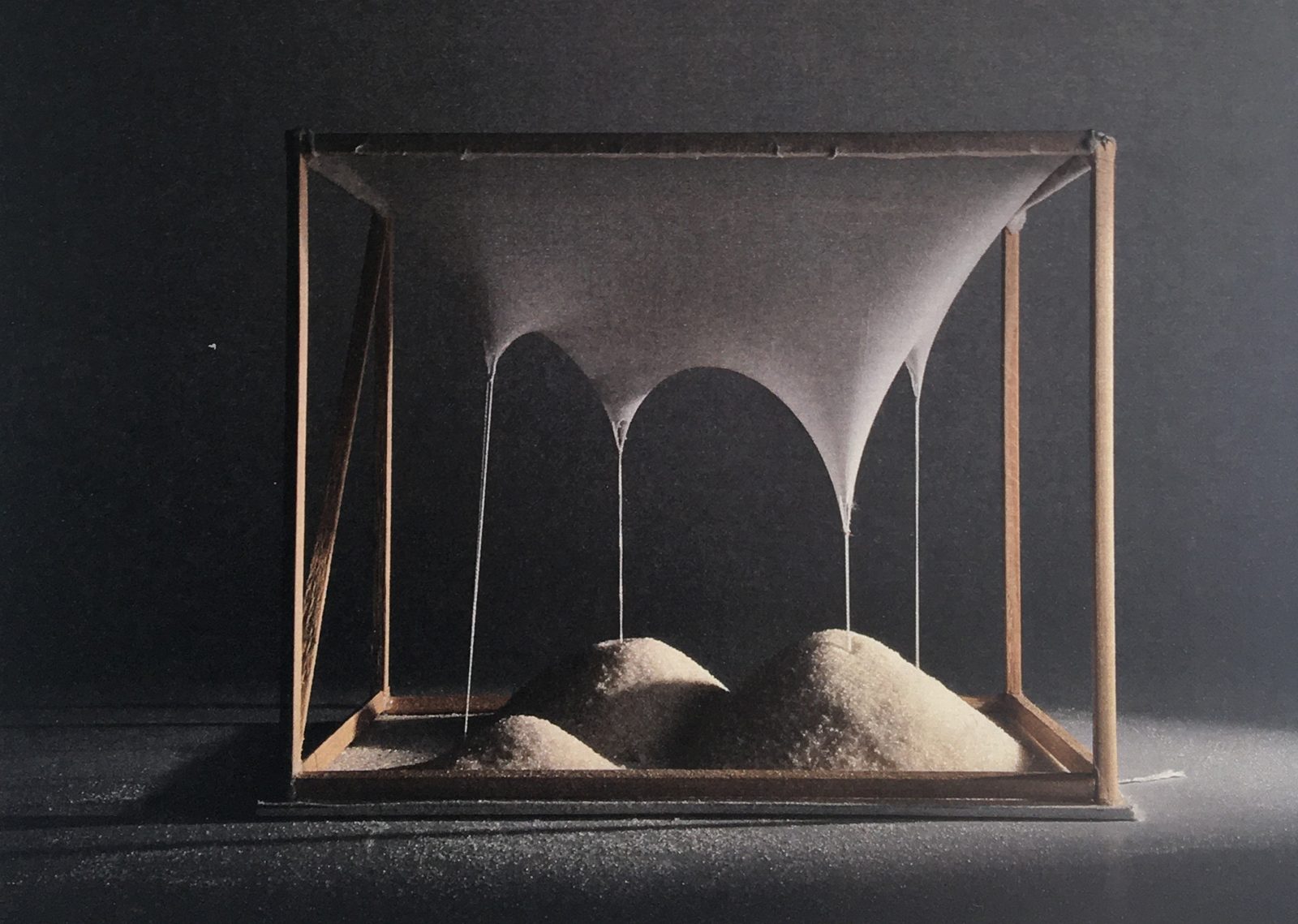 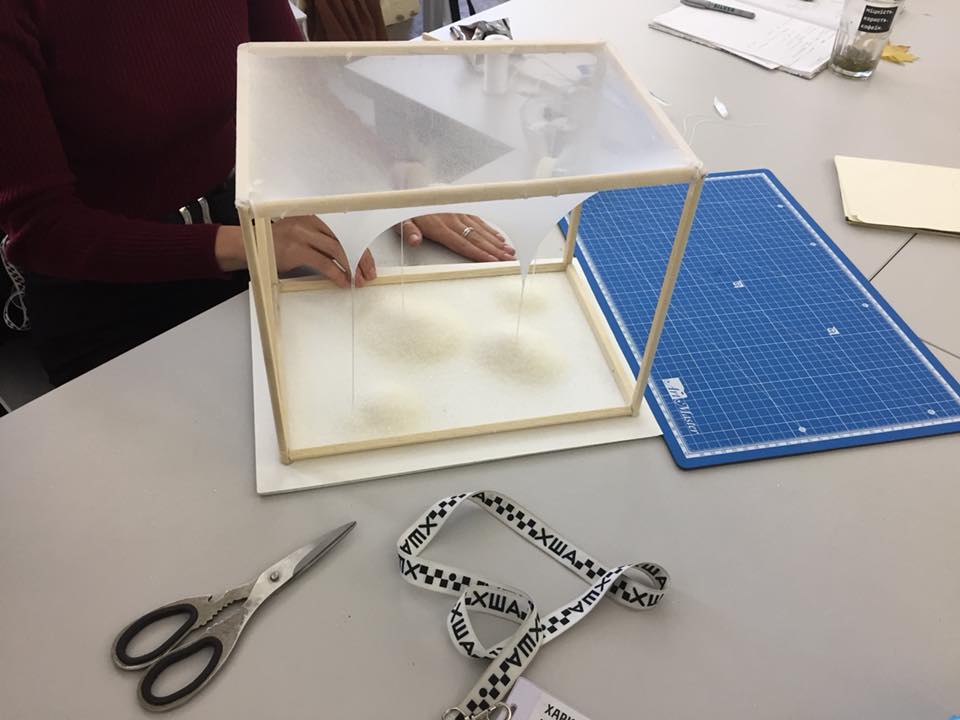