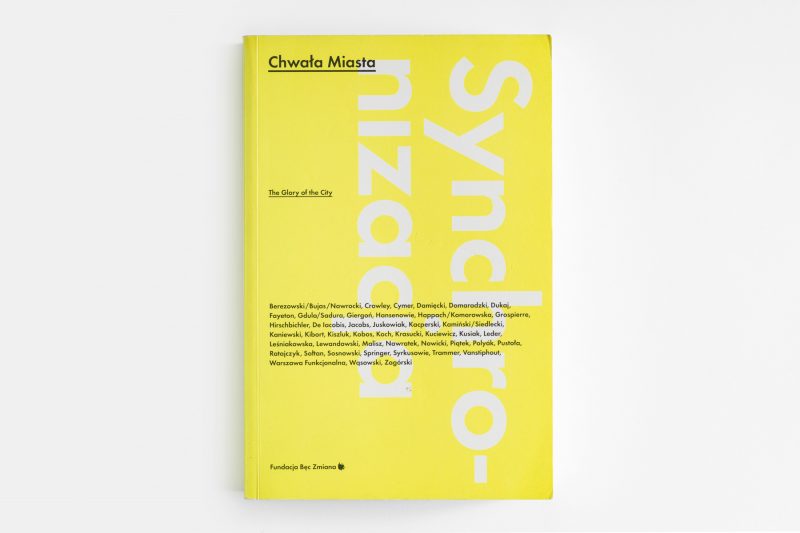 An awareness of the elements that make up a city has a huge influence on how the city is understood, and consequently on decisions about changes to the city and the functioning of urban spaces in the future.

We suggest taking a view of Warsaw based on an understanding of its current condition, but also drawing on imagination, hopes and dreams of how it could or should be. We point out important but often unnoticed or poorly understood elements of the actual city, as well as the planned city which so far exists in the realms of ideas. We hope that knowledge of these elements becomes widespread among the residents of the capital.

We present existing spatial areas, such as dislocated buildings, new landscapes rising out of ruins, and experimental typologies at work in housing. We explore structures and layers of the city that have been destroyed or erased: the meso-urbanist establishment of Warszawianka sport complex – now a ruin, houses build out of grey Warsaw brick, and many other. We discuss the bold vision of Maciej Nowicki and Jacek Damięcki and the worldwide recognition for Warsaw projects Functional Warsaw, and the Threshold Analysis Method of Bolesław Malisz. We show the characteristic features of Warsaw: the wildness of the Vistula, the extensiveness of the green areas, and its changeability as a city.

Our proposal is an impulse to re-examine reality: Warsaw as a strong city of anecdote and experiment.

We also want to re-examine the imagination of the structure of the capital, chaotic on the surface but in fact composed of numerous systems with an interesting internal logic. Popularizing and systematising the knowledge of the city in wich we live is the first major step toward the possibility of shaping it. But the elements identified require further study. For now they form a diagram, a kind of table of contents with the power to transform how we see our city, how we describe it, and what we understand of it. The future of the city is up to us. 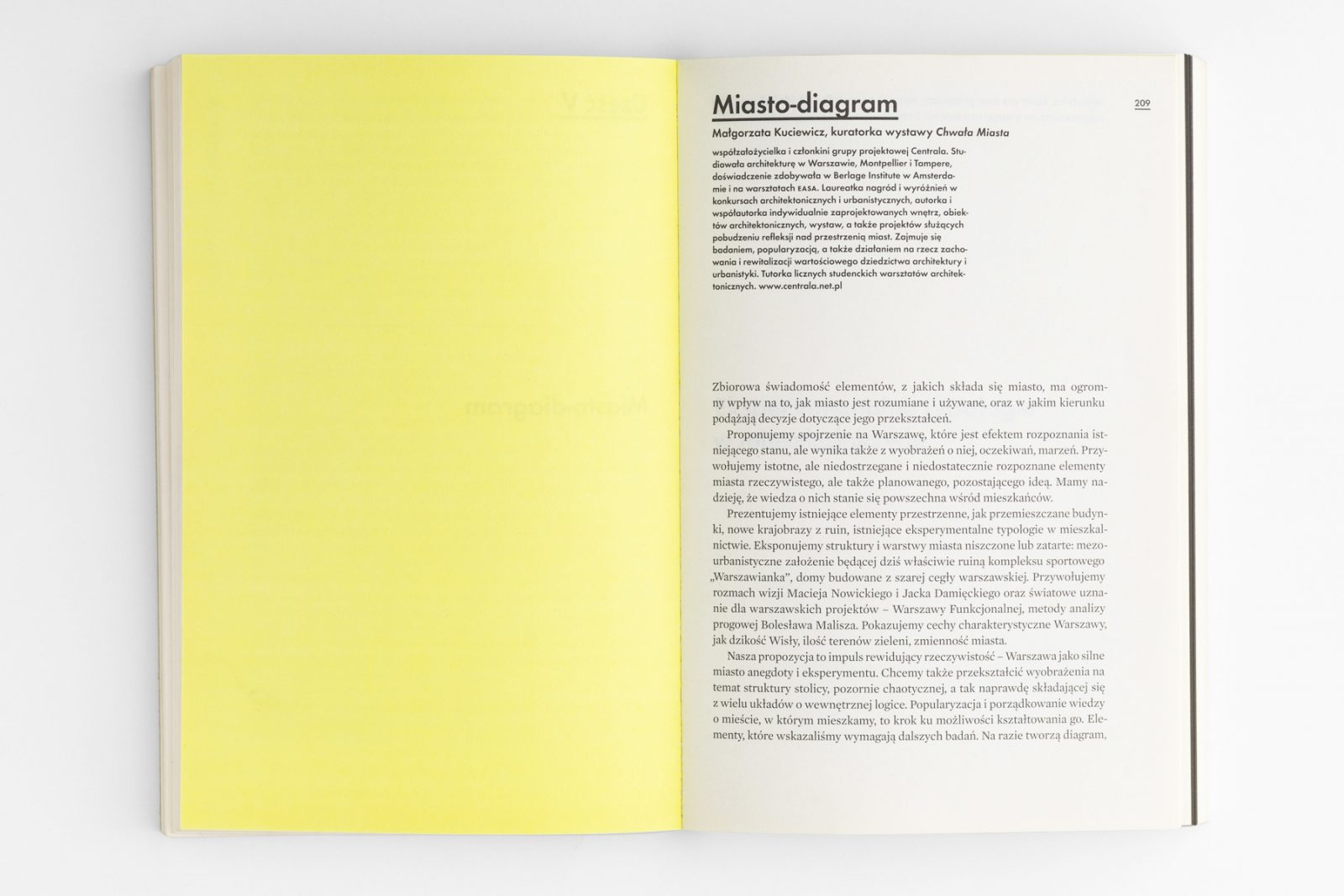 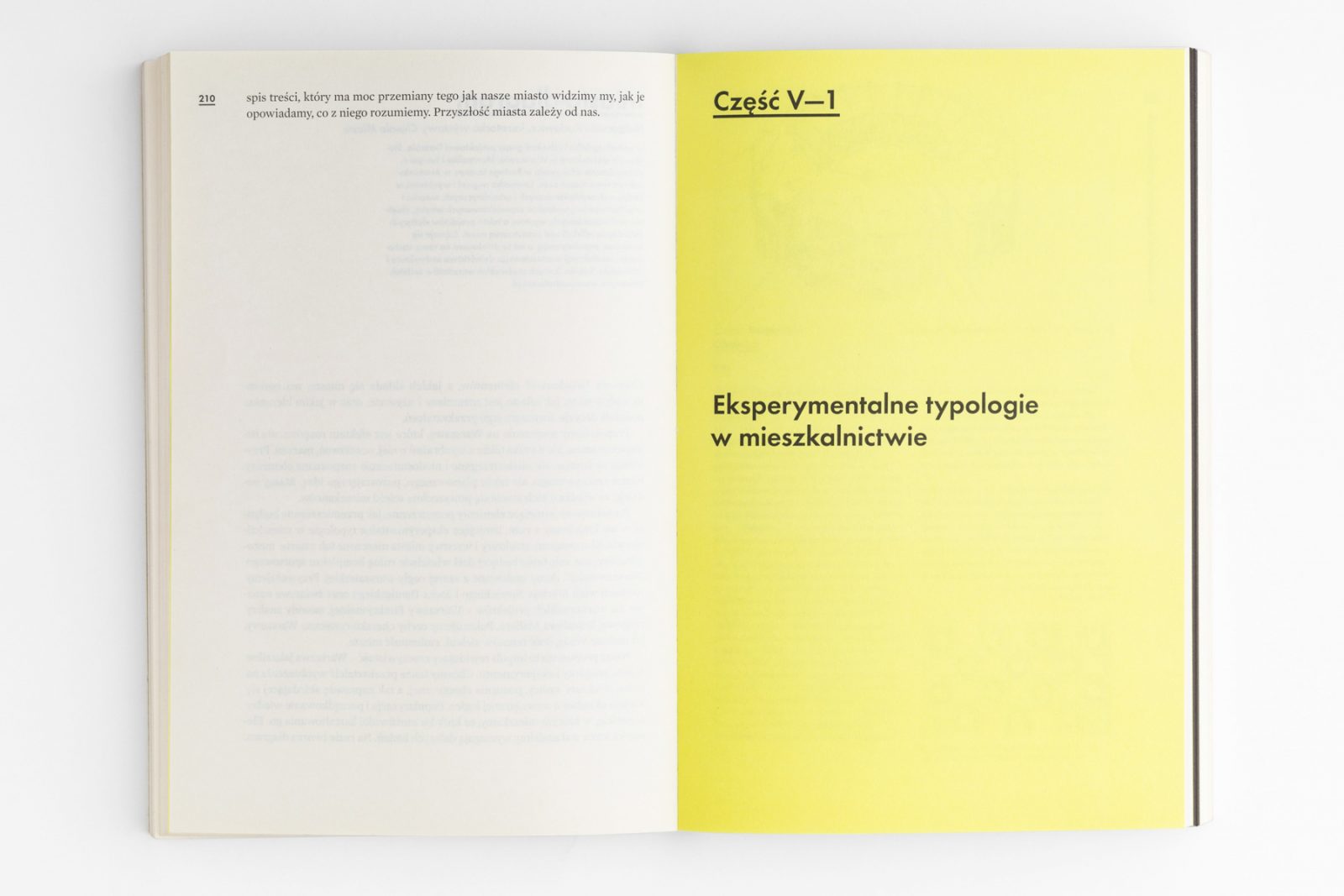