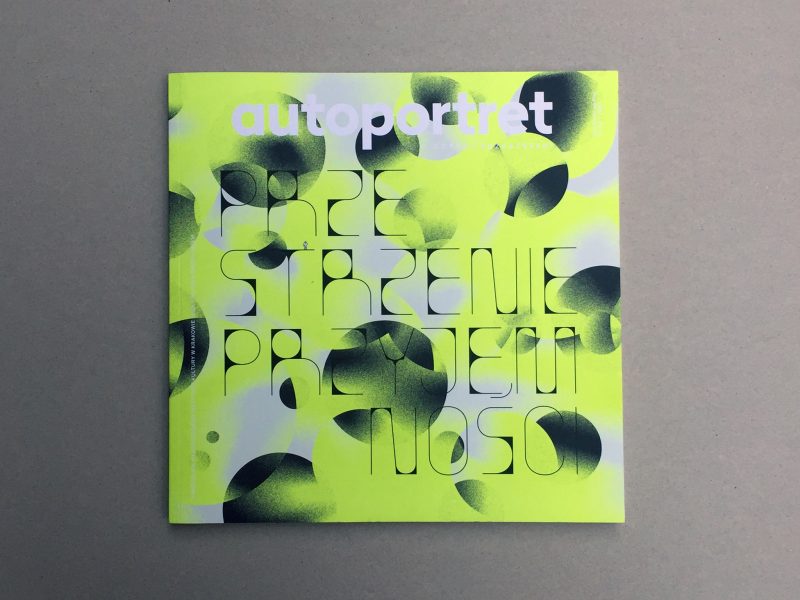 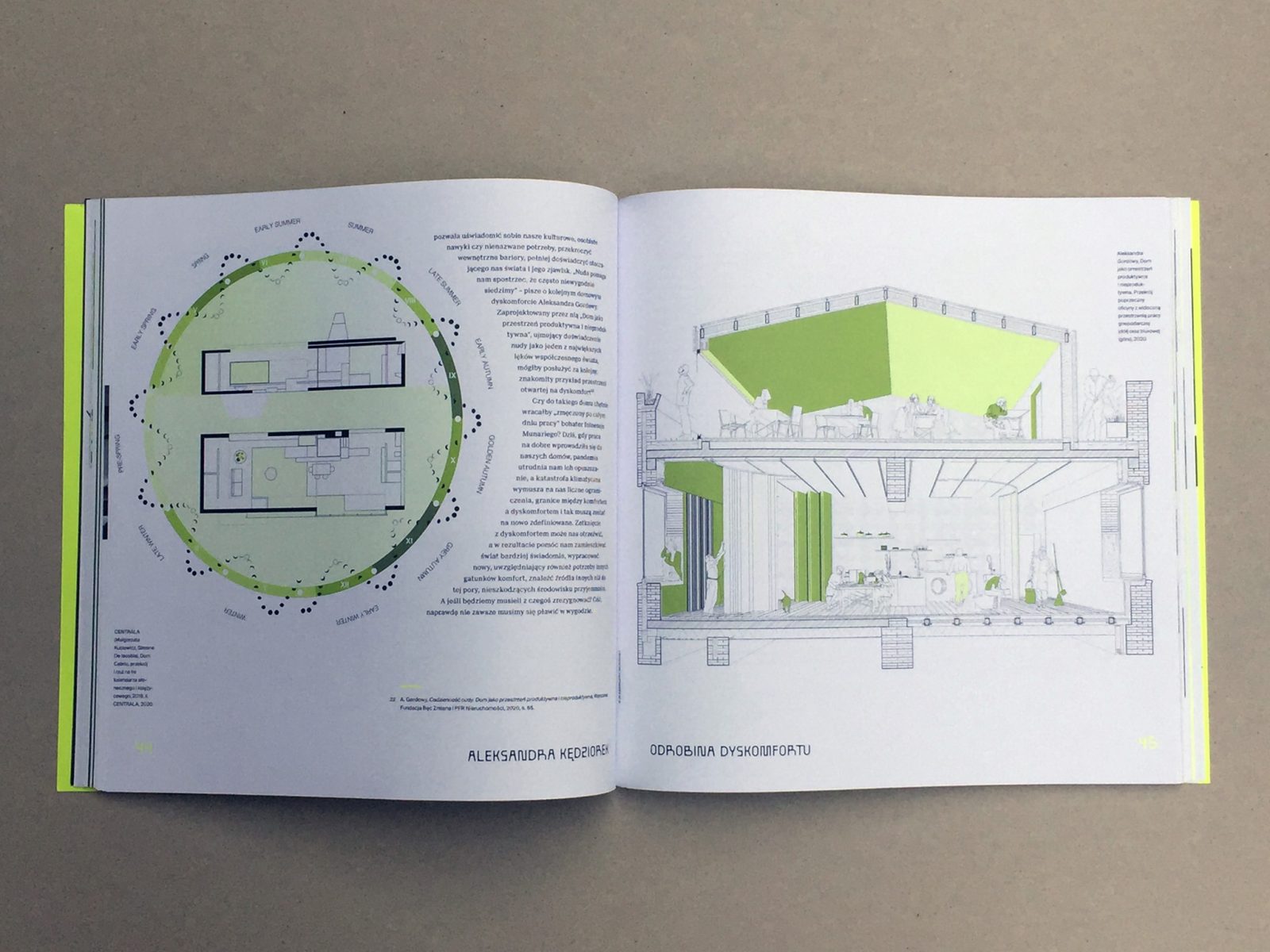 Remote in terms of geography and climate, but related to the Scandinavian tradition and, at the same time, echoing in certain ways Japanese vernacular architecture, Oskar and Zofia Hansen’s house in Szumin can also be seen as a structure that offers a variety of microclimatic “pockets”. In 2013, when I worked as the curator of the house, Małgorzata Kuciewicz and Simone De Iacobis from the Centrala architecture studio accepted my invitation to conduct a survey of the building. They call it an “onion-skin house”.

The viewers could never entirely believe its open architecture, wondering how the Hansens could handle staying there in winter. Of key importance was the multi-layered structure of the house, which could be fully opened during summer heatwaves. In winter, its floor surface could be reduced to the core of the interior 11 The model of a small, closed “winter house”, which sits inside a larger, half-open “summer house” appears more frequently in Scandinavian architecture. The Norwegian house of Oskar Hansen’s disciple and collaborator Svein Hatløy functioned according to the same principle. ↩︎, and additional layers of glass panes, window seals and textiles could be installed. It was far-removed from the comfort of modern-day, almost self-operating architecture with air conditioning and central heating. However, opening up to discomfort resulting from seasonal changes and the related rituals of closing/opening and clothing/unclothing the house allowed for functioning closer to nature, according to the rhythm of the changing seasons.

The experience of the house in Szumin became essential for Centrala’s architects in formulating their concept of chronobiological architecture. Developed in their subsequent designs, such architecture aims to build and reinforce the sense of being part of the rhythms of night and day, the sequences of light and darkness, the seasons, and other planetary and weather phenomena. What it takes is coming to terms and making friends with discomfort. The Cabrio House design, which follows the spirit of this concept, consists of two spaces that can be opened and closed – one of them to the sky, the other to the surroundings. It is organised around two thermal facilities inspired by vernacular architecture: a fireplace with its adjacent area, which is the heart of the house, and a cold hole downstairs. This solution liberates it from traditional functions for the sake of complete openness to atmospheric and planetary phenomena.

Another example of chronobiological architecture is the Clothed Home design, on which I am collaborating with Alicja Bielawska, Simone De Iacobis and Małgorzata Kuciewicz. Evoking the old-time rituals of clothing and unclothing space following the rhythm of the seasons, we resign in it from the comfort of self-operating architecture for the sake of constant care for the surroundings and tuning into the cycles of nature 22 This design will be presented at the exhibition The Clothed Home: Tuning in to the Seasonal Imagination at the Polish Pavilion, London Design Biennale, 1–27 June 2021. Exhibition concept and design: Centrala (Małgorzata Kuciewicz, Simone De Iacobis), artworks: Alicja Bielawska, curator: Aleksandra Kędziorek, organiser: Adam Mickiewicz Institute. My work on this project became the main inspiration behind writing this text. It owes a lot to our conversations, for which I would like to cordially thank the co-creators of the Clothed Home project. ↩︎