the walks were made possible thanks to the Fundacja Bęc Zmiana

the walks were made possible thanks to the Fundacja Bęc Zmiana

Firmament is crucial for architectural imagery. Cats, martens and chimney sweeps are familiar with the urban roofing landscape, its outlines, surfaces and tectonics. For most, the raised threshold of the city is rather imperceptible.

Look up and admire the beauty of the ephemeral cloud. 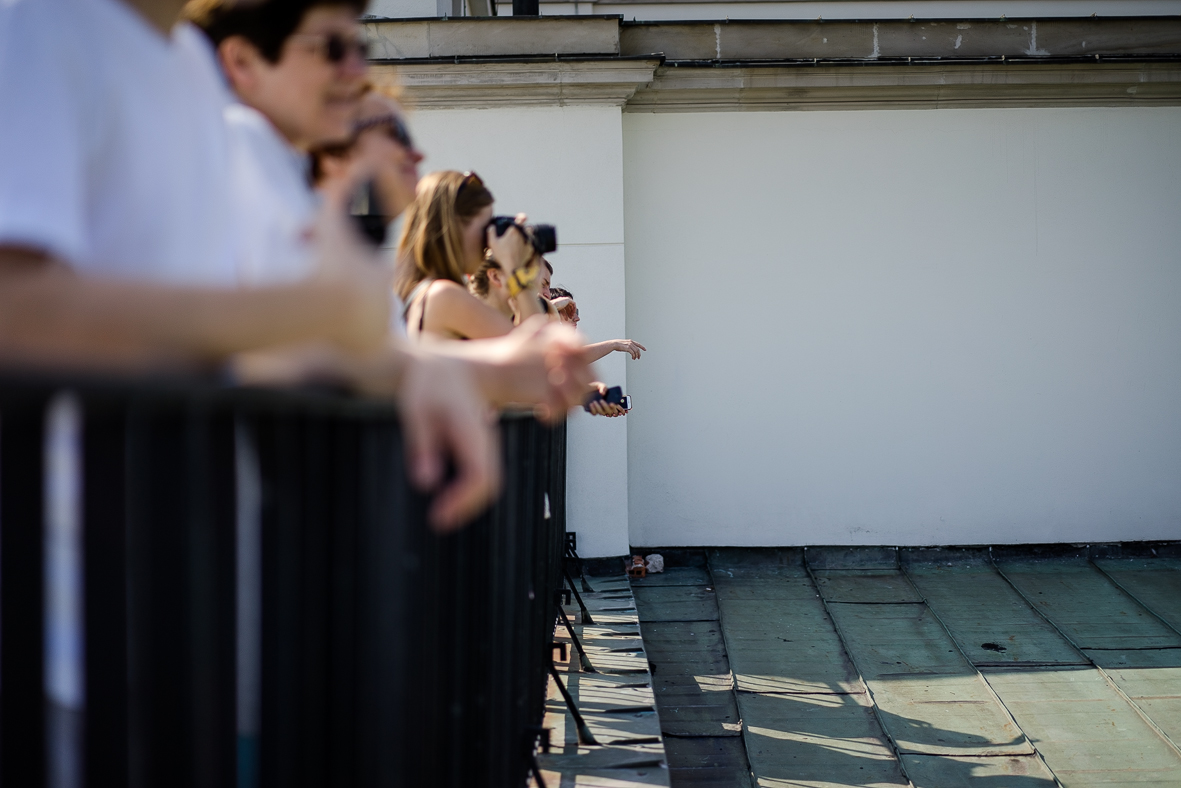 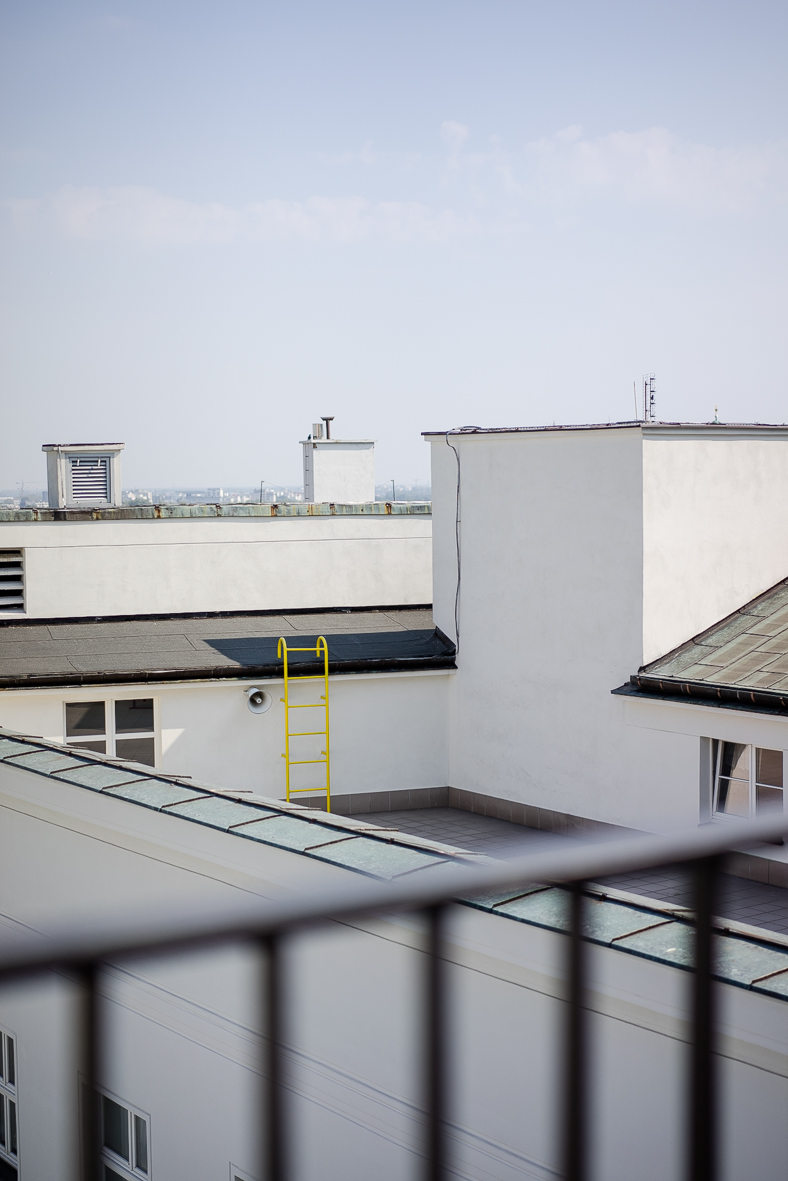 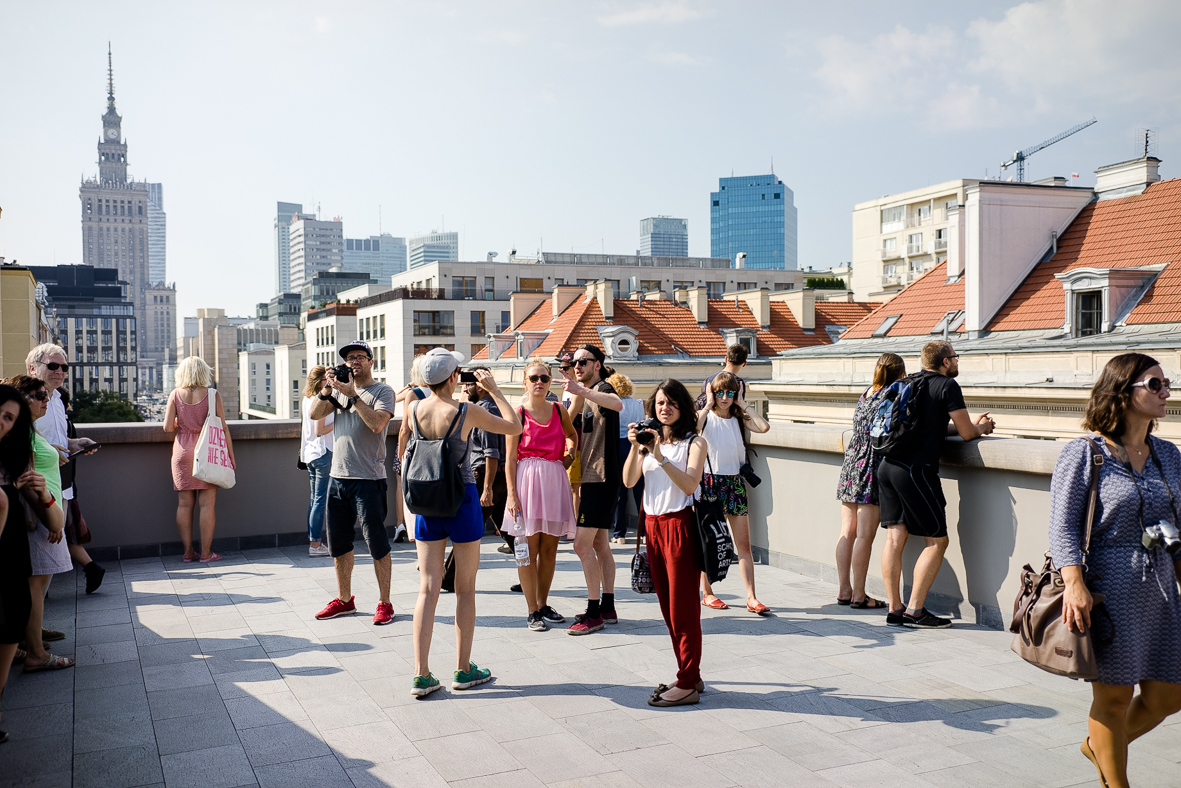 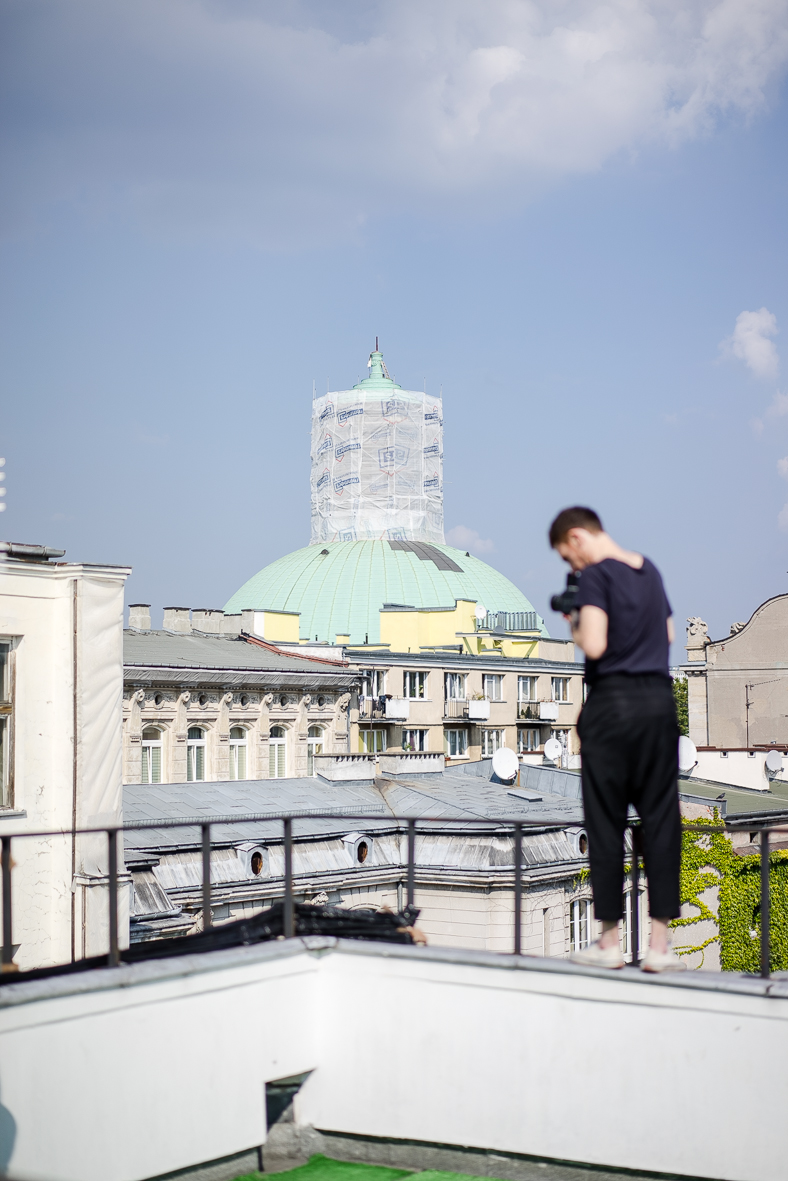 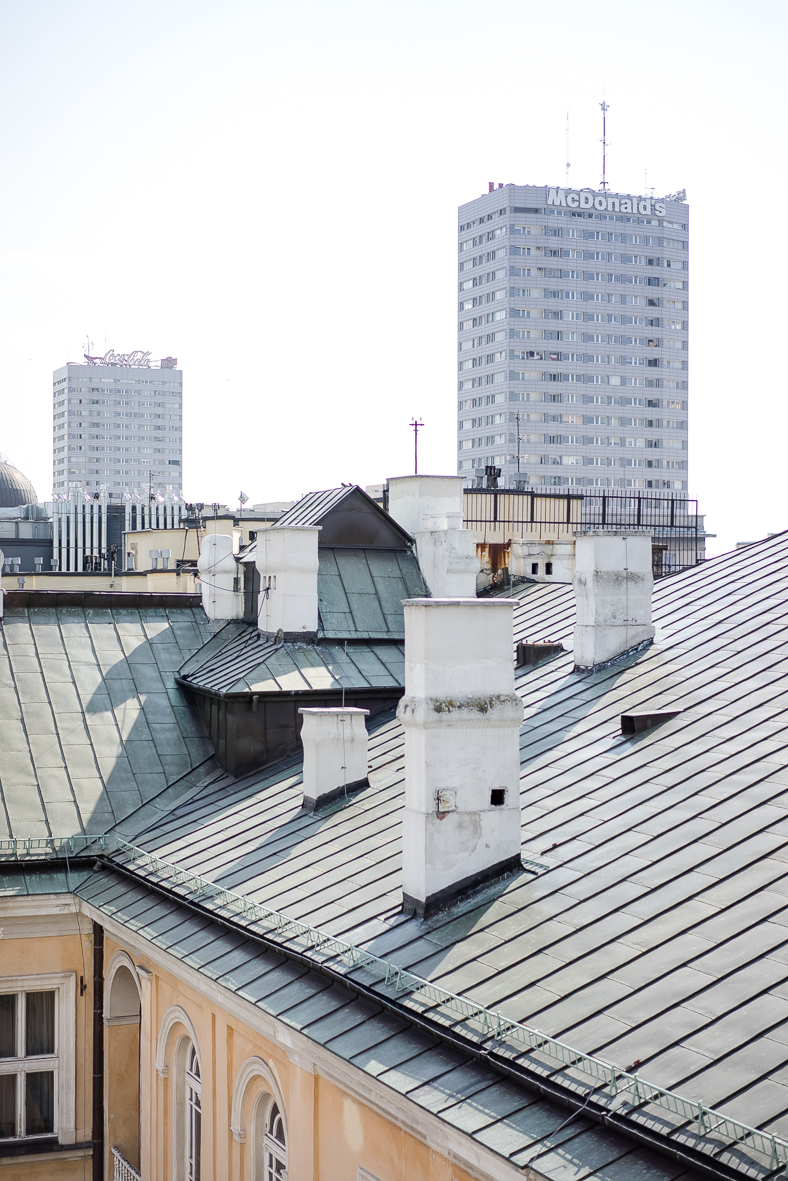 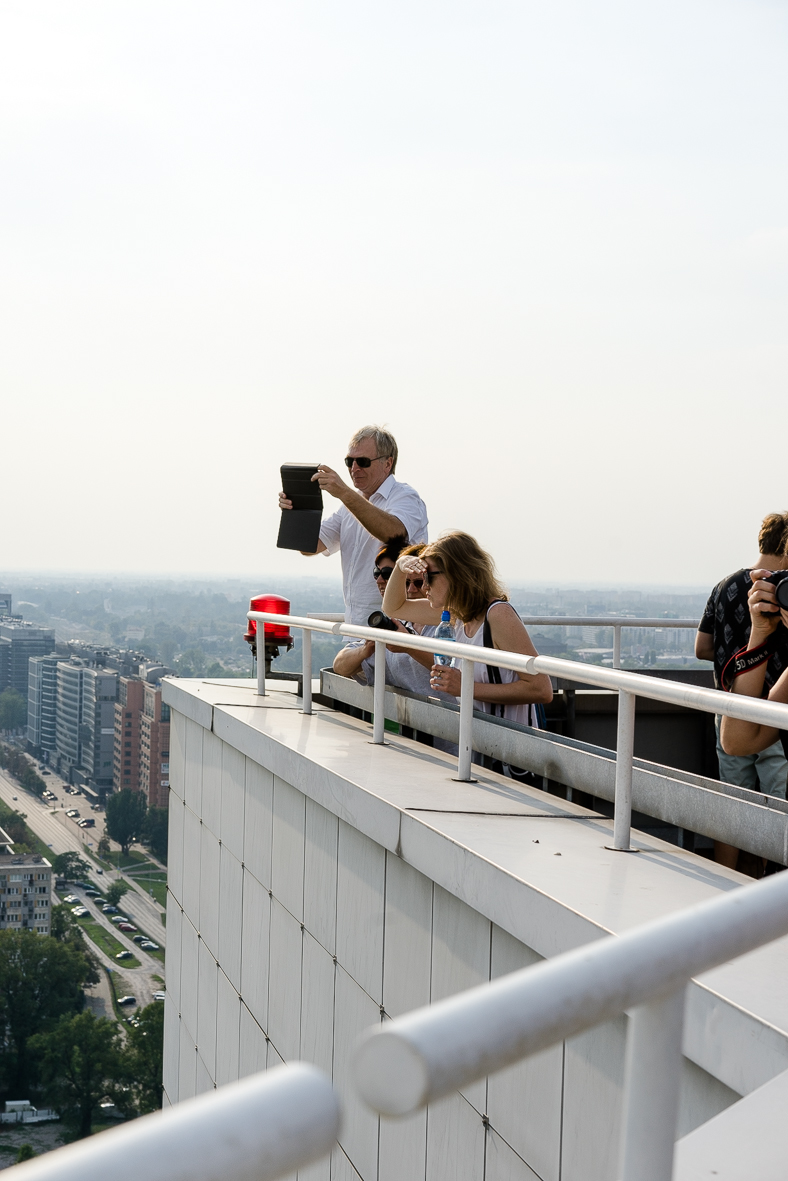 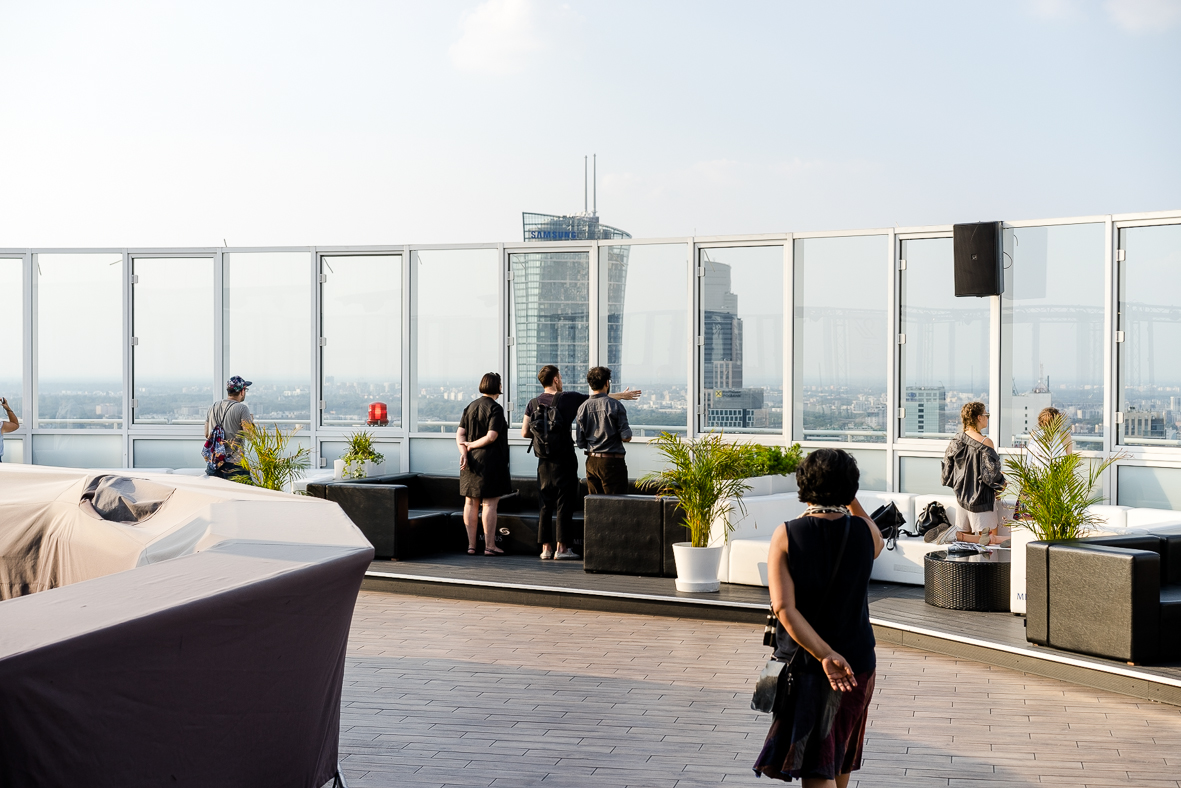 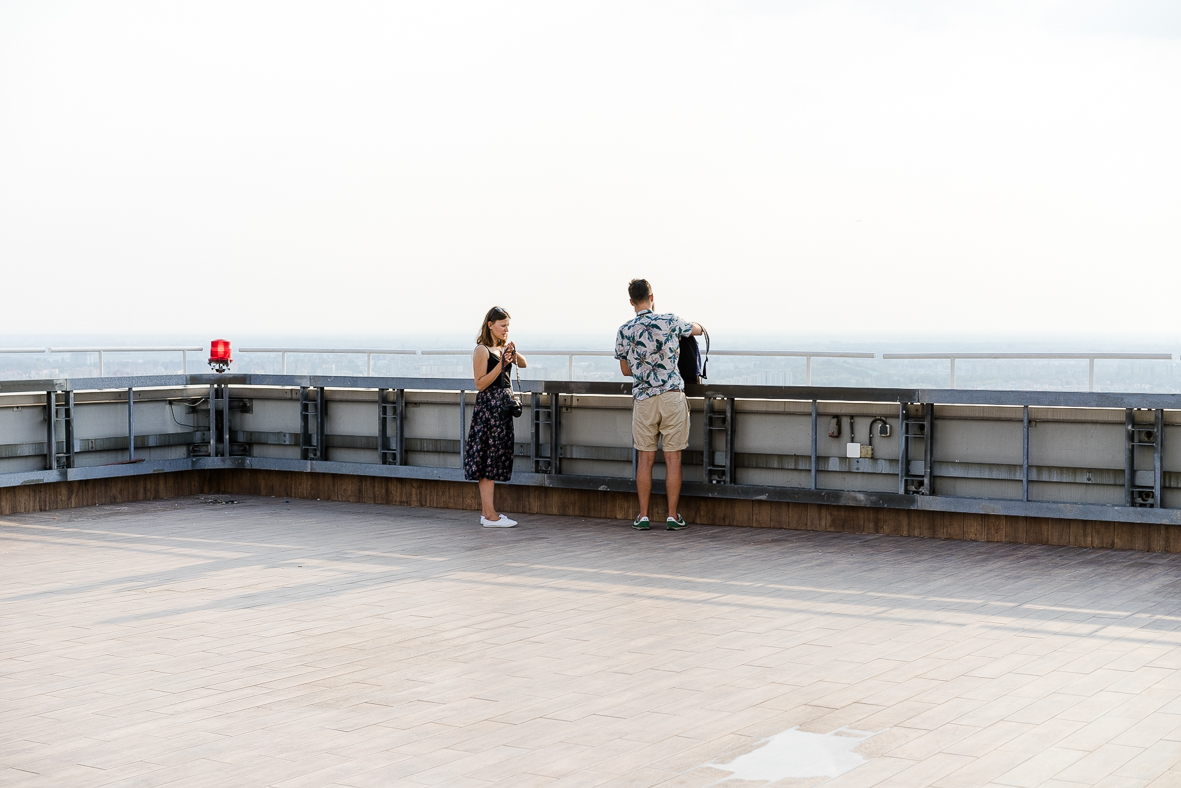 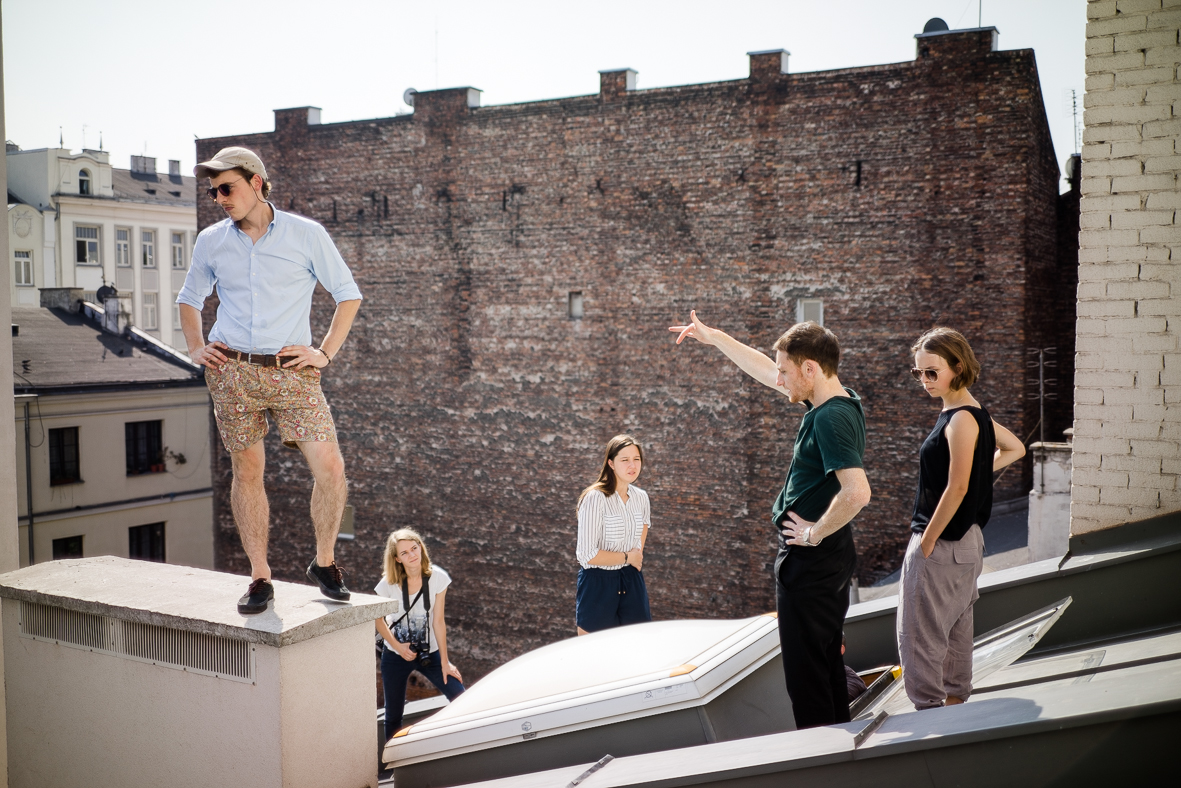 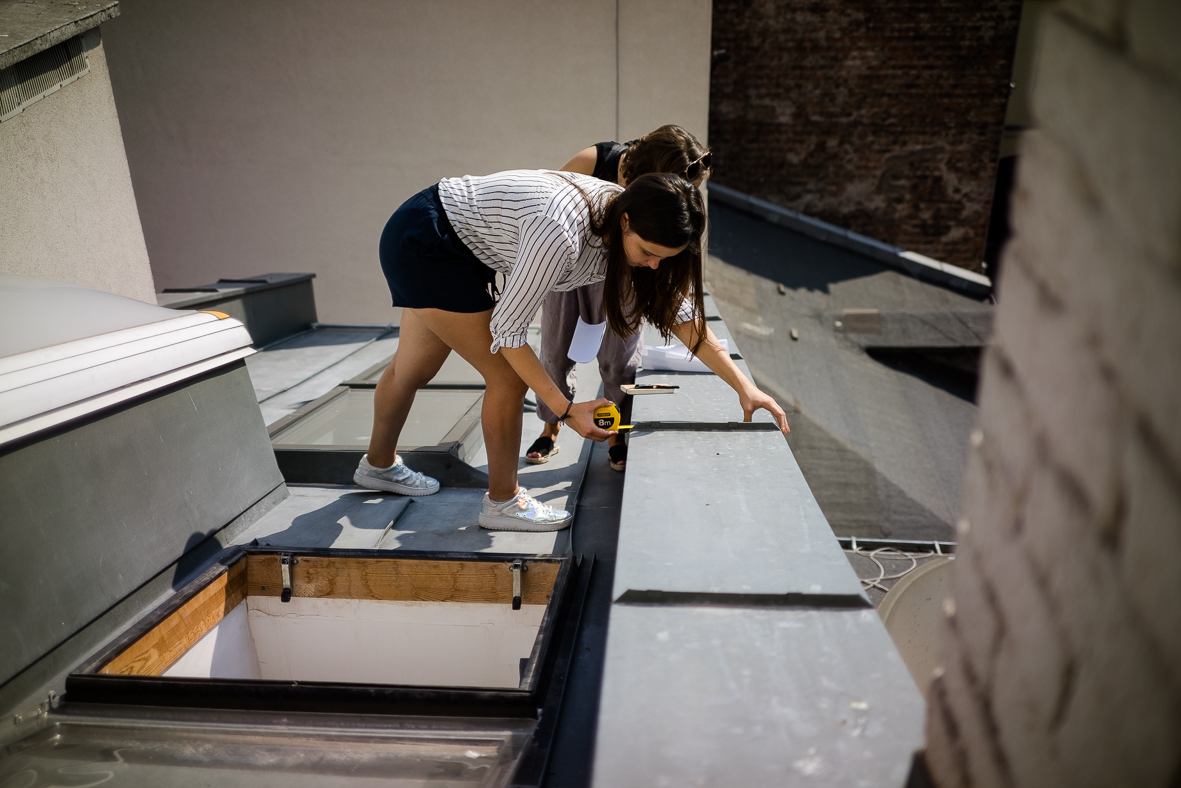 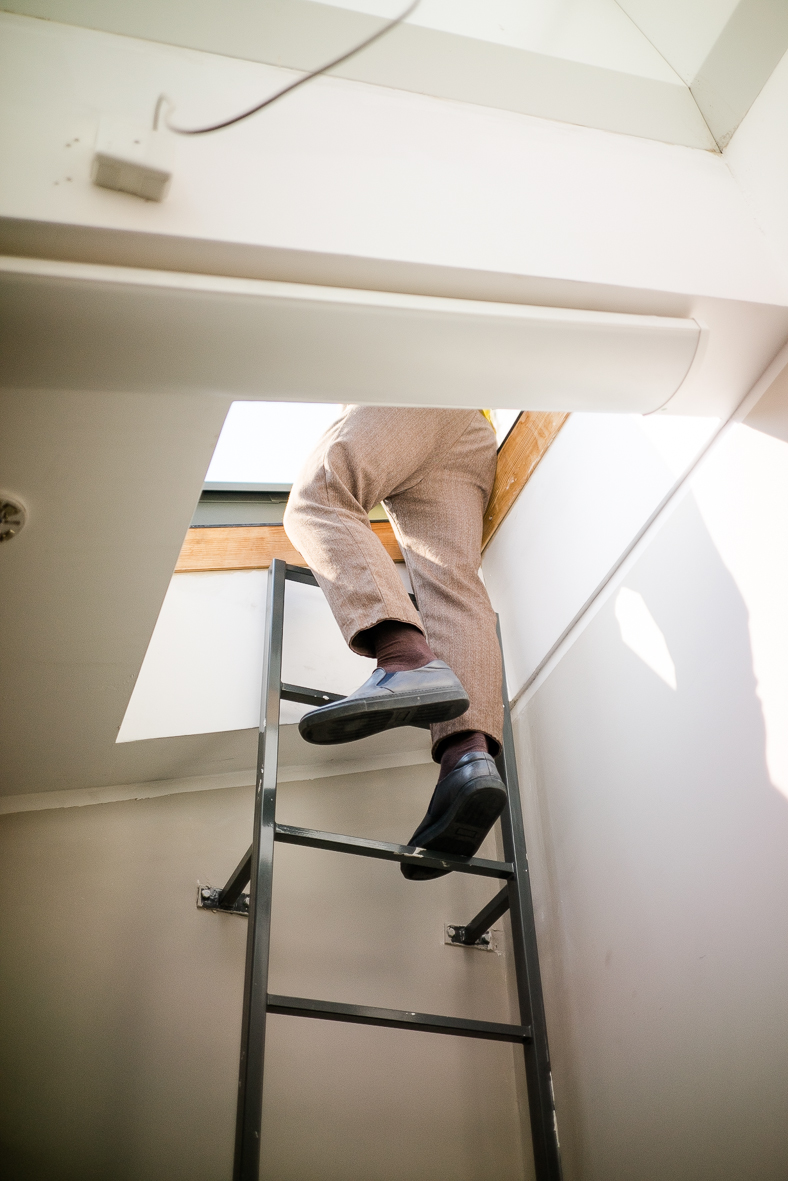 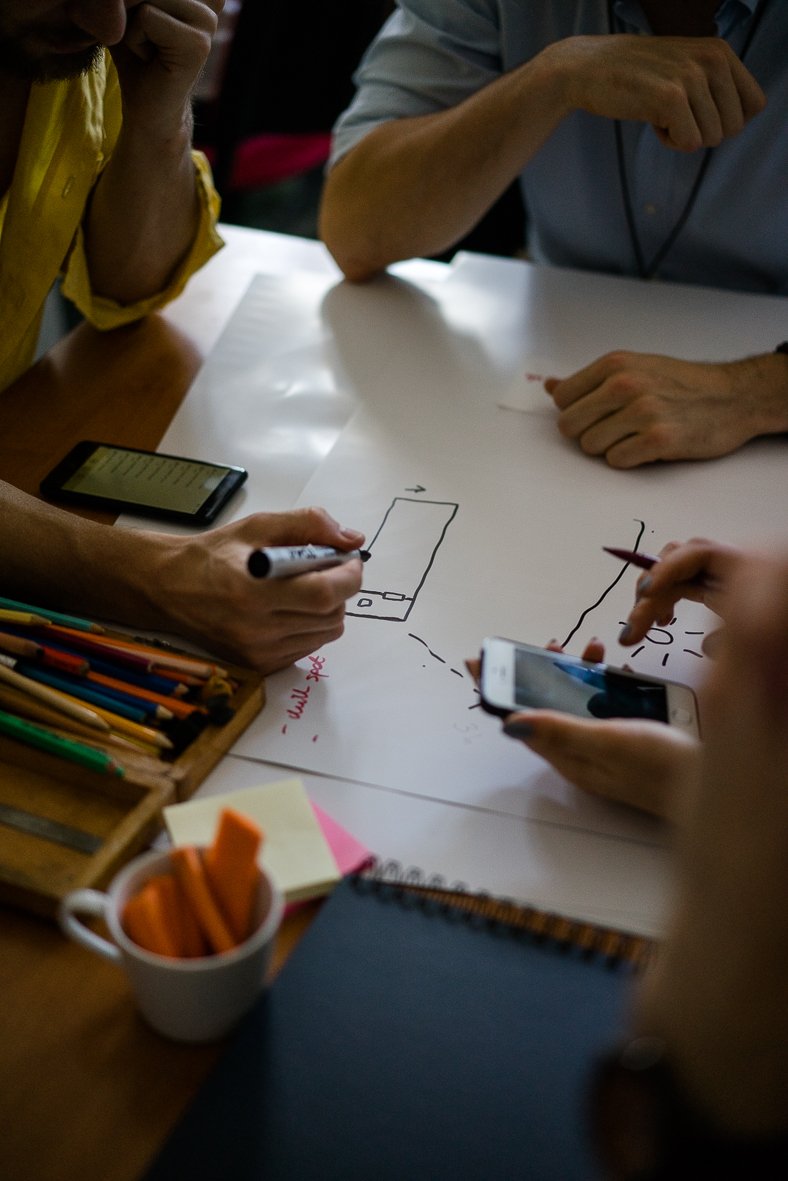 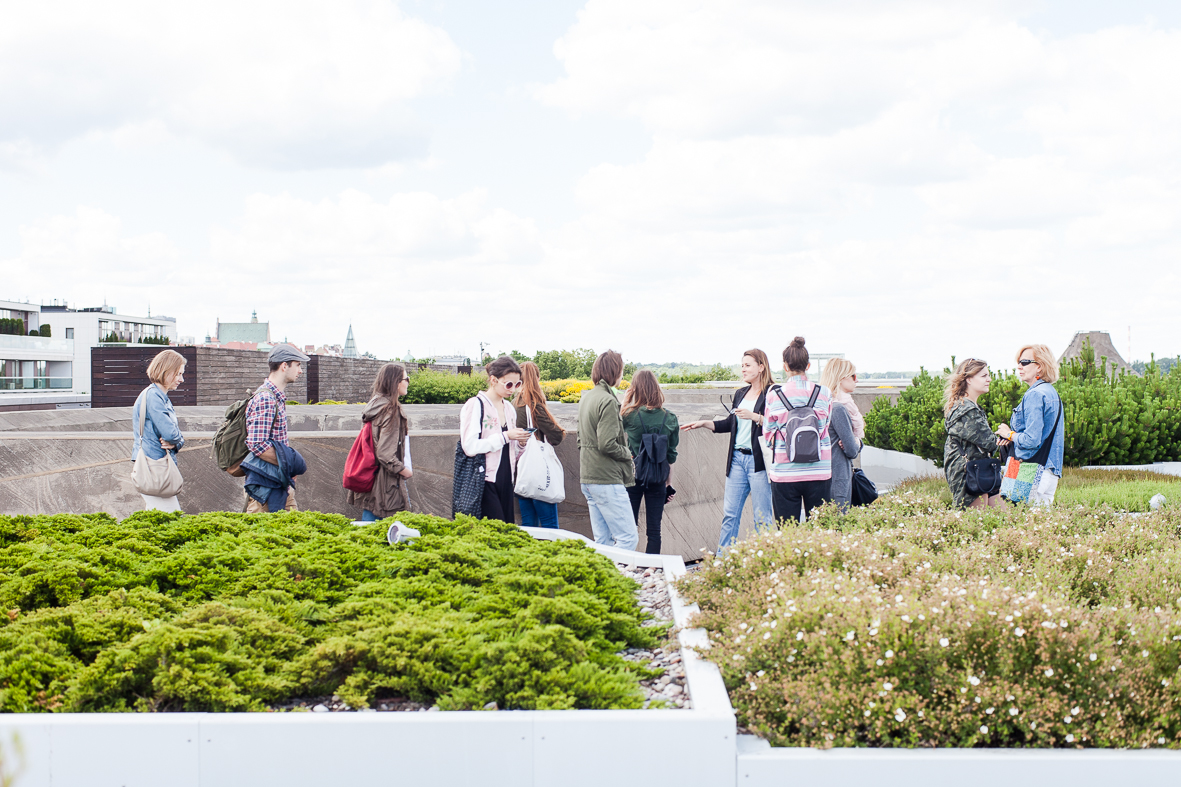 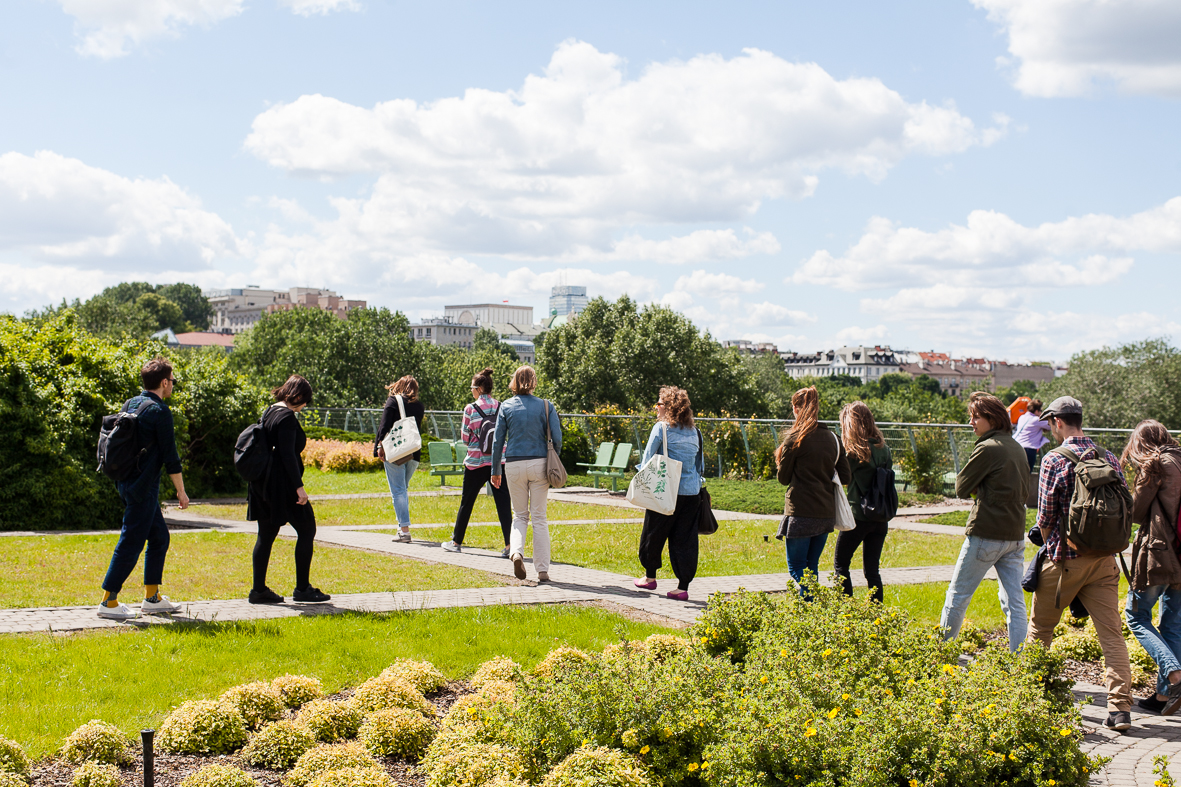 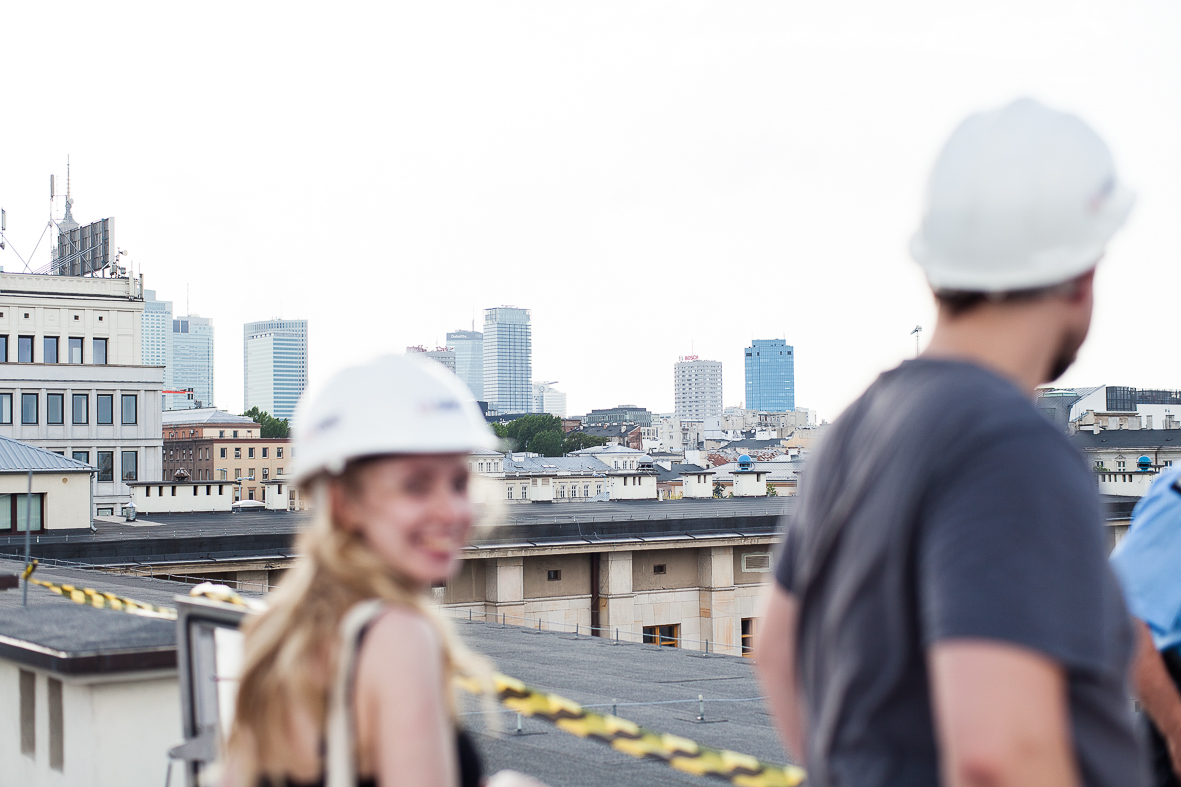 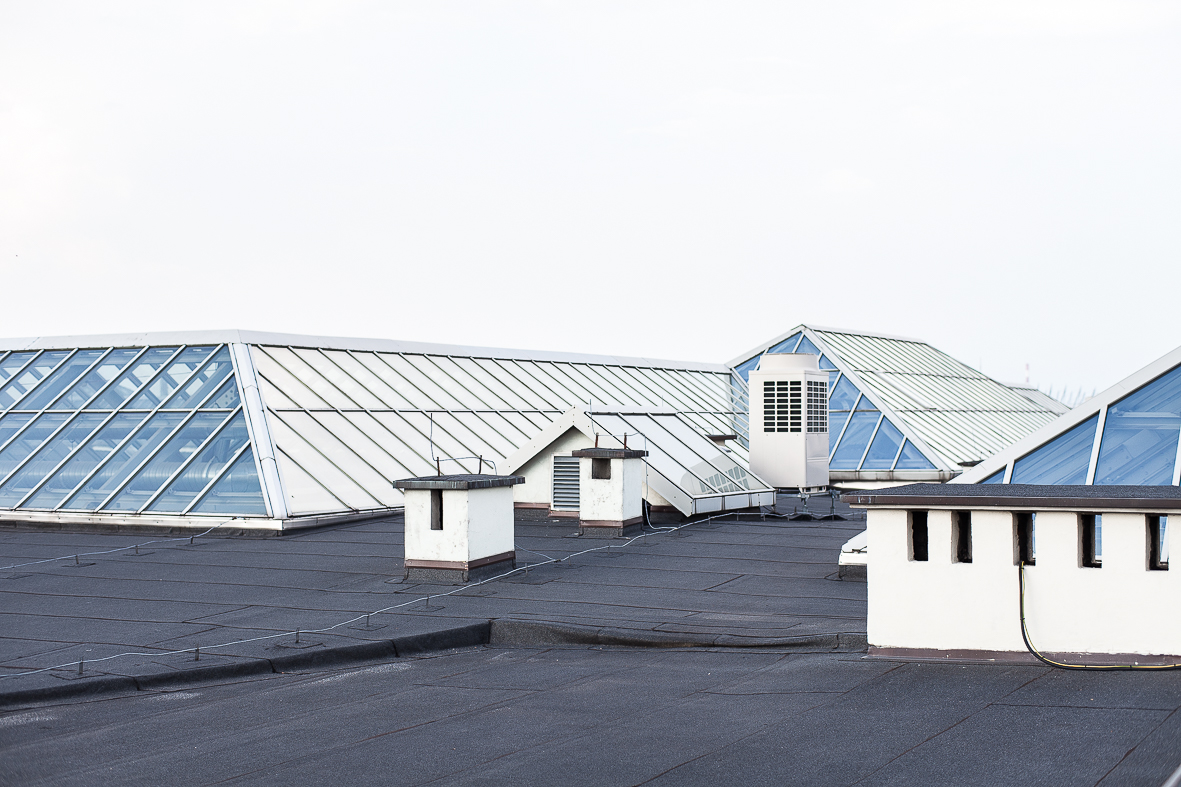 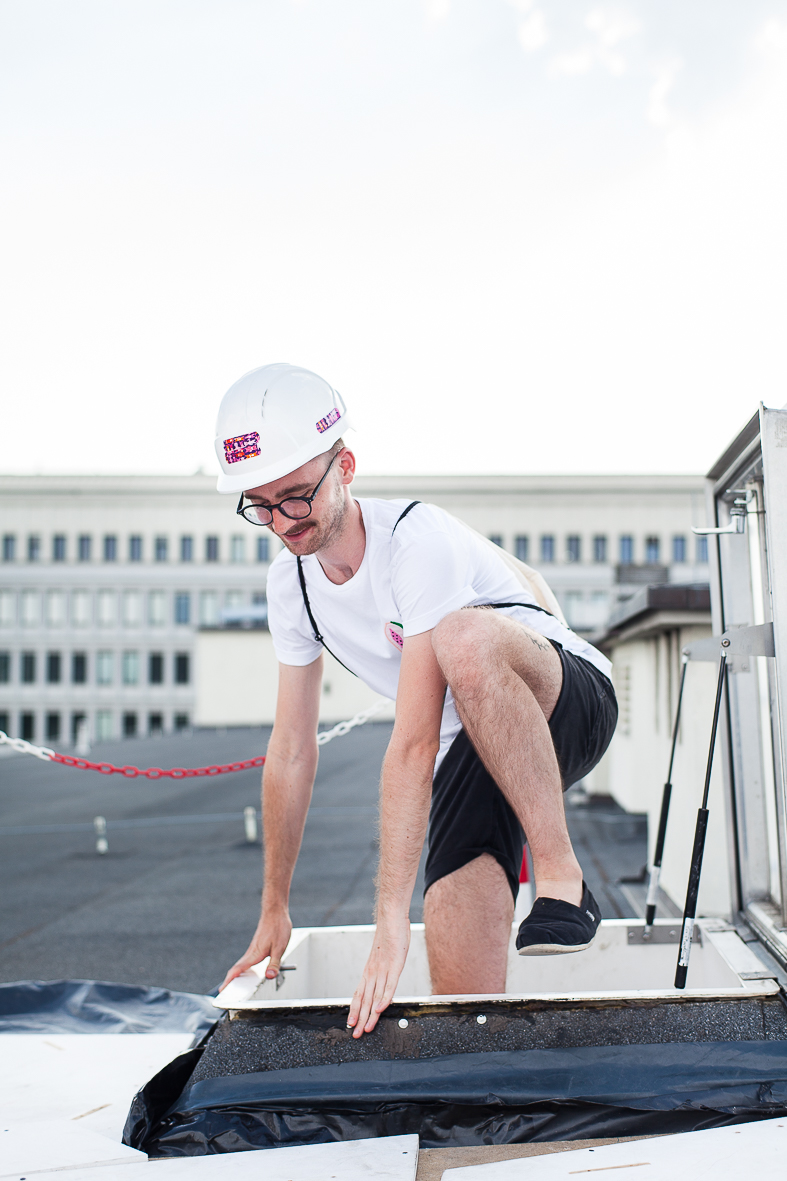 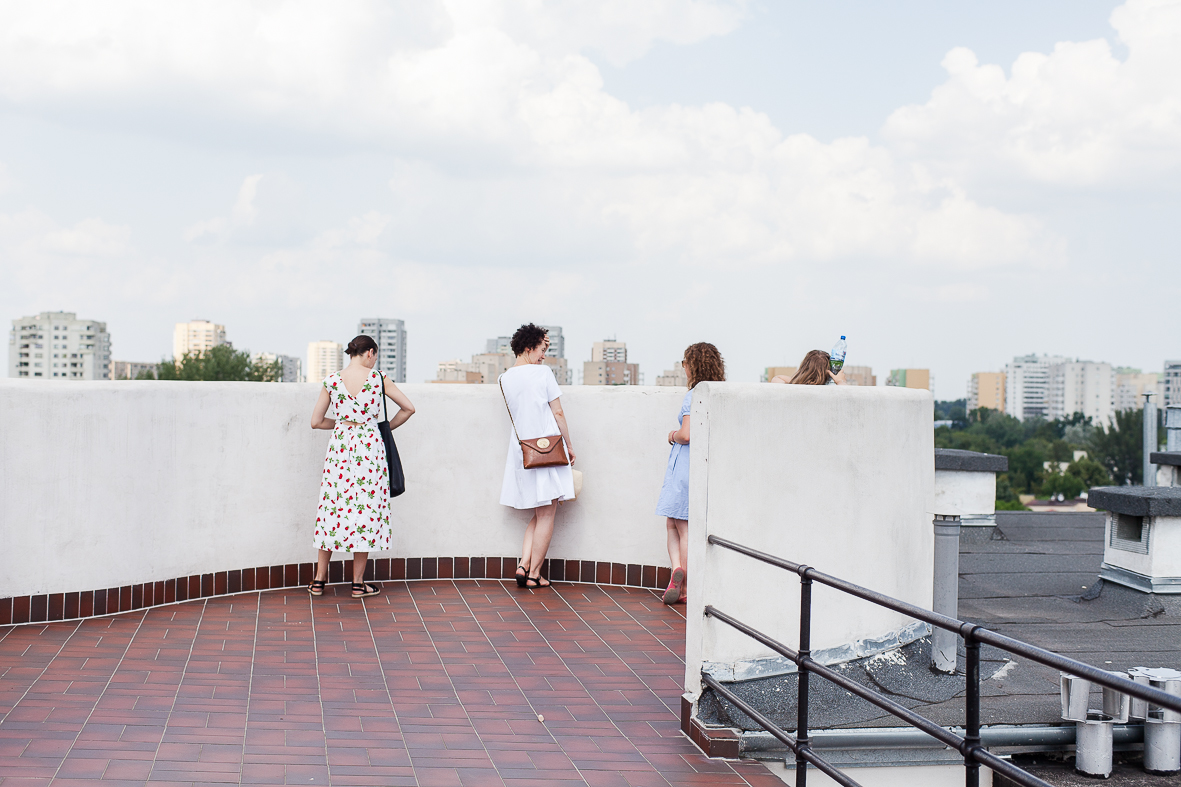 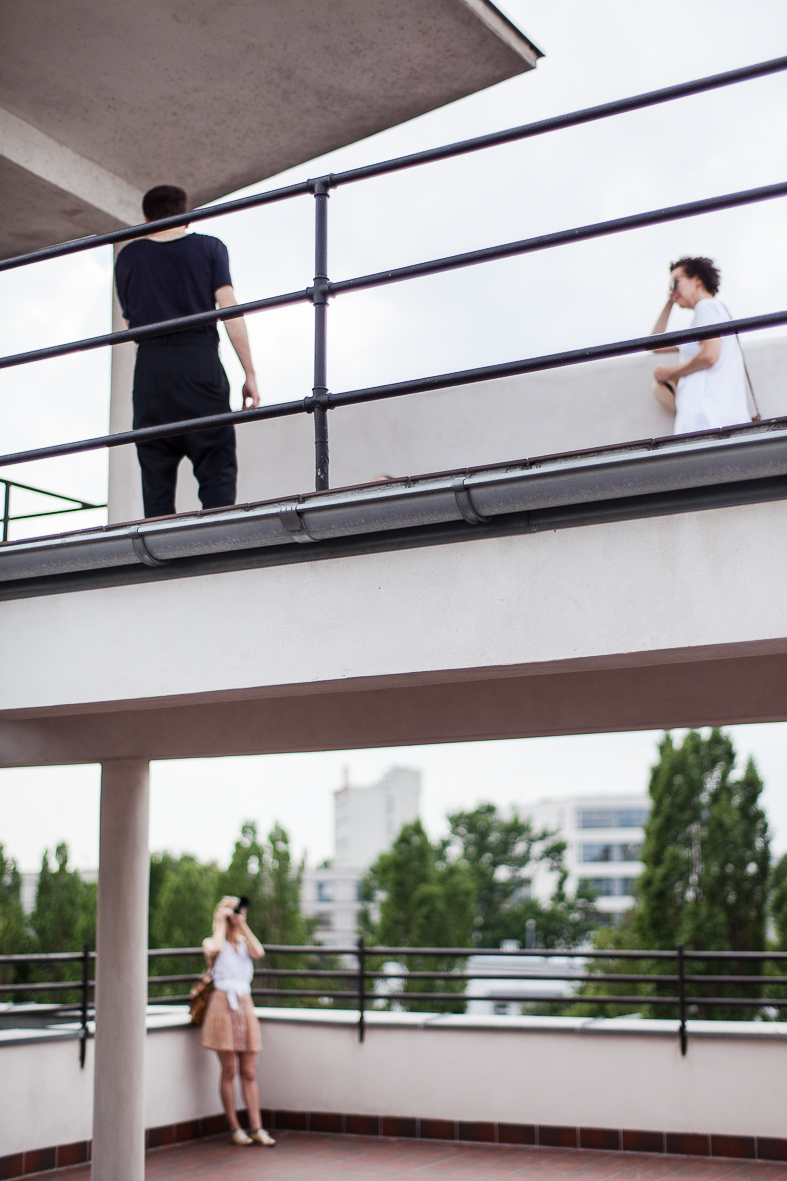 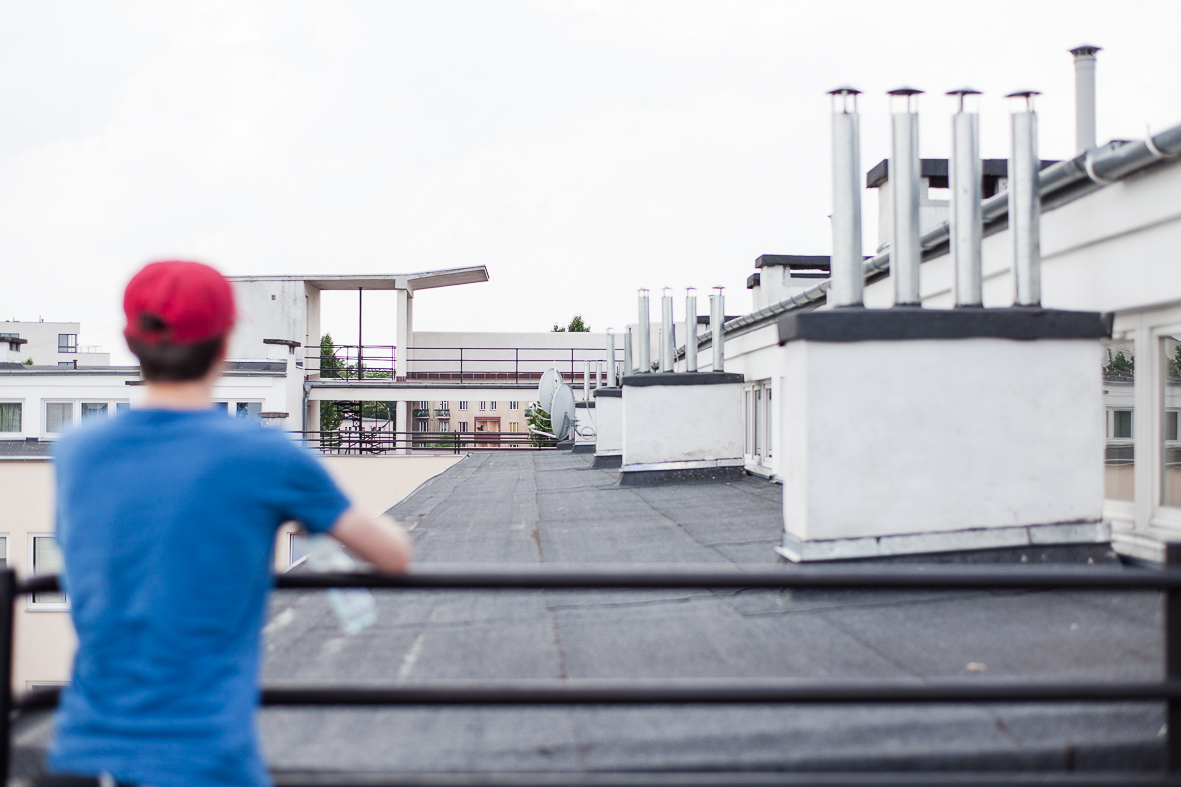 Enjoy the power of architecture and human achievement, while admiring the panorama of the city. The perception will not be exhausted while driving or walking along roads or across squares. The whole image needs tri-dimensionality, it also requires a vertical exploration.

It’s just part of our reality—architects string soaring footbridges between buildings, and call them skywalks; but they are not meant for walking in the sky—one also looks down onto the street. For too long, when using terms such as ‘public space’ and ‘street life’ we have neglected roofs – the elevated city.

Architecture as a discipline that co-creates culture should be able to break the habits of understanding urban space, even those conventions that are most common.

We have analyzed elevated elements, revealed places of contemplation of the lofty urban expanse, and selected the ones that could be turned into multifunctional spaces. Routes and trails that had been used as such, due to years of neglect have reverted to being just rooftops, should again be reestablished. Let’s also remember that one can also furnish pitched roofs. Every day we walk on the roofs of underground spaces—the longest roof in Warsaw is the roof of the subway, for example.

Thinking of roofs in a broader sense, to think of them as a part of the user interface of our cities, means to refer to the urban environment in a comprehensive and conscious way. The aforementioned thinking lead to the conception of roofology—the elevated city.

The project (in Polish Dachologia) started as a series of public walks, workshops and lectures organised as part of Synchronicity 2016: Unbalanced Architecture in Warsaw intended to reveal and release the untapped potential of urban roofs.

Building upon CENTRALA’s speculations from the Cabrio House project, whose retractable roof encourages celebration of space and contemplation of the sky, CENTRALA made an attempt to open up architecture to the sky in the scale of the city. The often ignored, so-called fifth elevation has a capacity to address the eternal human desire to contemplate the sky—a desire expressed in medieval star-painted ceilings, baroque illusionistic ceiling frescoes or modernist roof terraces. Roof top hiking, that corresponds with our natural inclination for elevated spaces, also offers the pleasure of looking down and perceiving the city as whole.

By inviting people to hike on Warsaw rooftops (e.g. the roofs of Supreme Court, National Theatre, Praga Museum of Warsaw or Foksal Gallery Foundation), the architects showed how to transform the roofs into usable spaces: vantage points, local community meeting-places, public gardens or playgrounds. Together with the participants of design workshops, they developed a proposal of a terrace and urban rooftop furniture for a sloping roof on Ząbkowska Street. They showed how to recover and adapt the space of sloping roofs by taking inspiration from Italian altane. An atlas of rooftop dreams, created as part of the project, collected ideas of Warsaw rooftops ready to adapt. Rooftop hiking was also performed in Lublin.

The conclusions from a few-month discoveries were summed up in form of a manual and published in the book Synchronizacja. Architektura niezrównoważona [Synchronicity. Unbalanced Architecture], ed. Kacper Pobłocki, Bogna Świątkowska, Bęc Zmiana, 2017 (in Polish only).