The Cut
CENTRALA and Aslı Çavuşoğlu
intervention (archaeological excavation on 2B Karmelicka Street in Warsaw), 21–25 September 2015

The Cut, a public space intervention conceived by CENTRALA and Aslı Çavuşoğlu, aimed to question the forgotten part of the history of Warsaw through a week-long excavation, exposing different layers of the city.

After the World War II, Warsaw architects and urban planners decided to rebuild the city from ruins, using rubble in order to establish a sense of continuity with the city’s traumatic past. Despite their attempts to reuse all the extant rubble e.g. by turning it into rubble-concrete, some materials were not suitable for recycling. They piled up in different parts of Warsaw, creating artificial hills. These anthropogenic hills now belong to public parks and their visitors are rarely aware what is hidden below the grass.

In 1948, the construction works in Muranów district designed by Bohdan Lachert began with leveling up the rubble from the former Jewish ghetto. The architect’s intention was to turn the housing estate into a monument set on an artificial hill: a plateau of ruins. 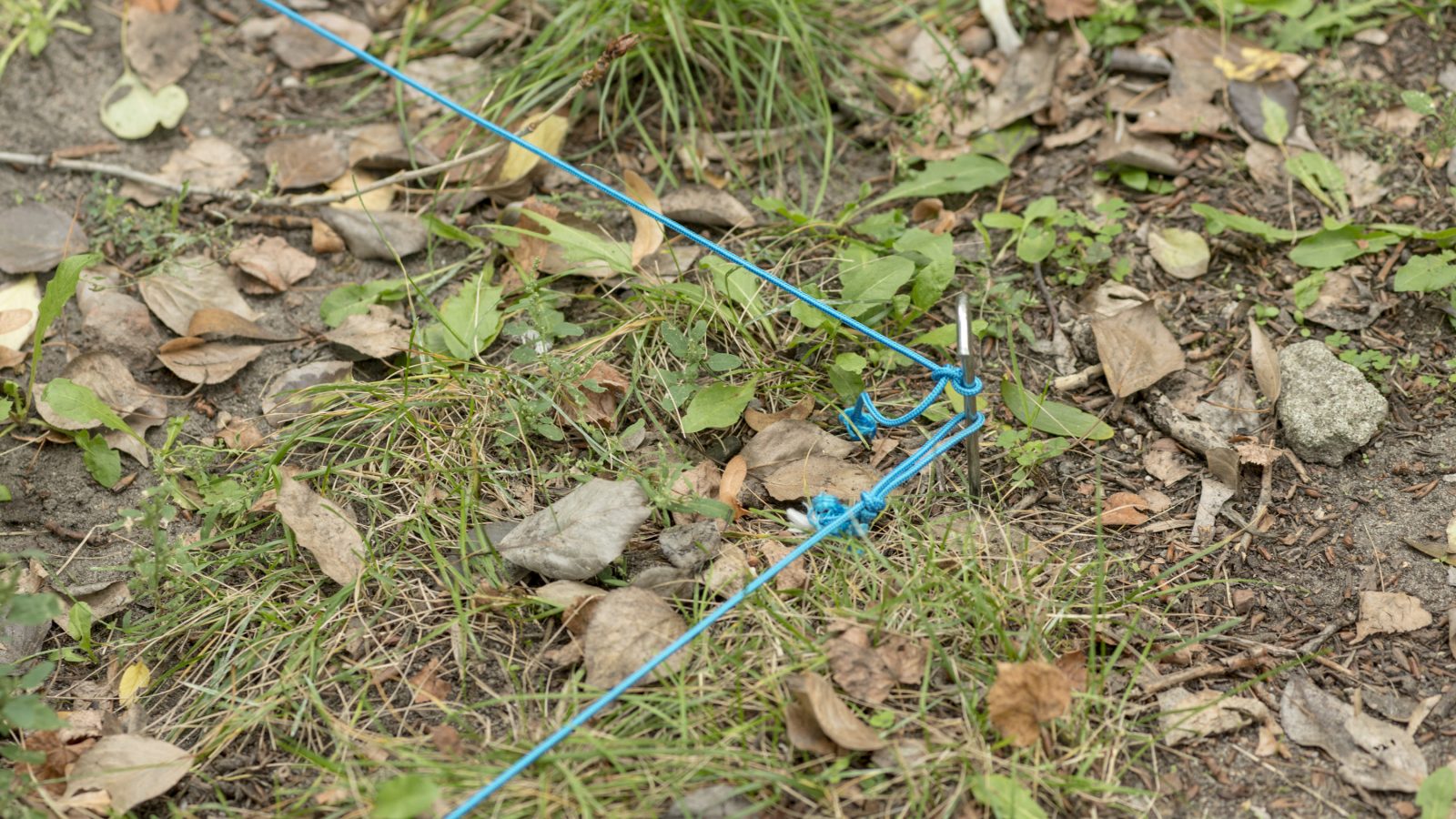 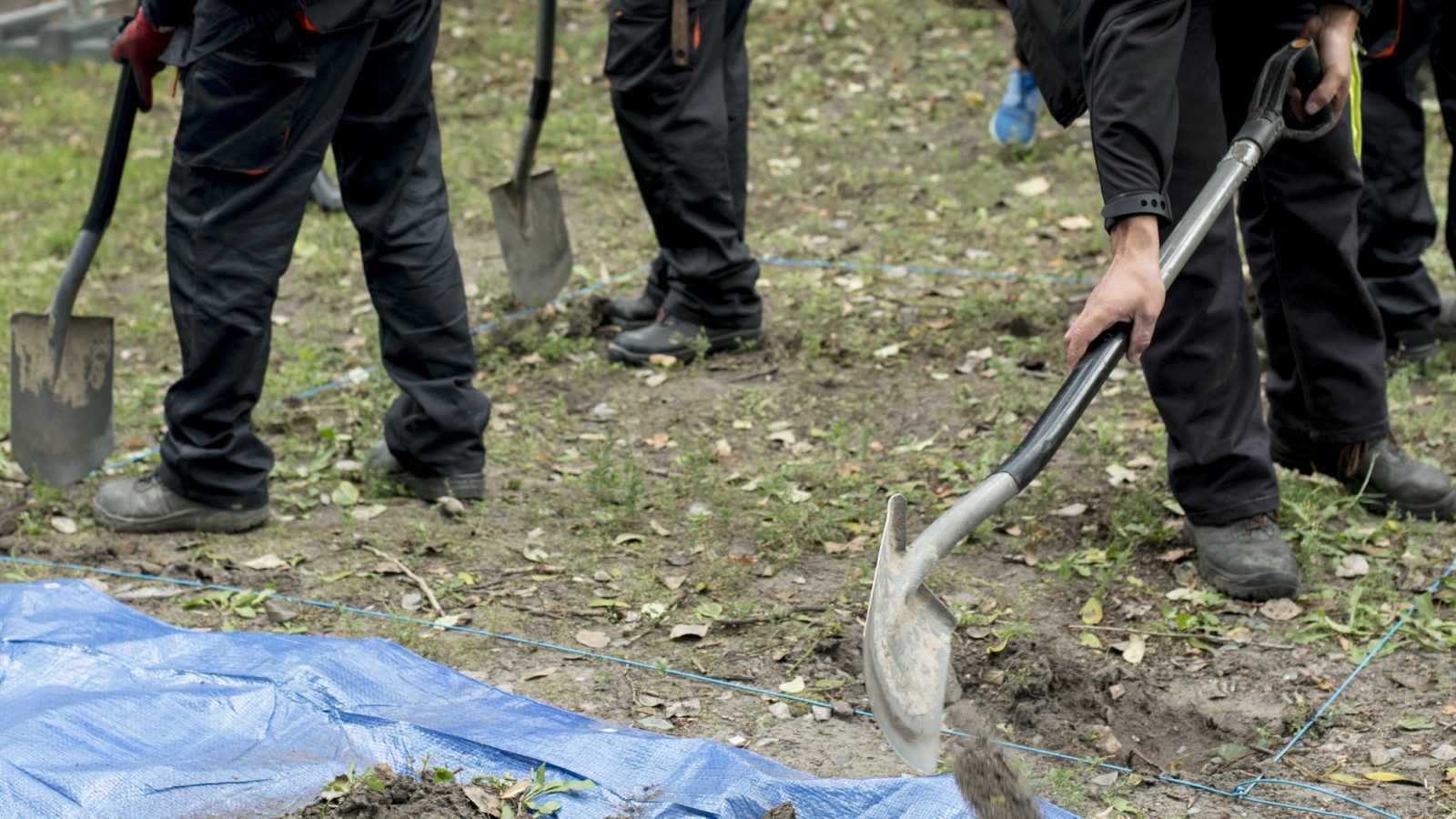 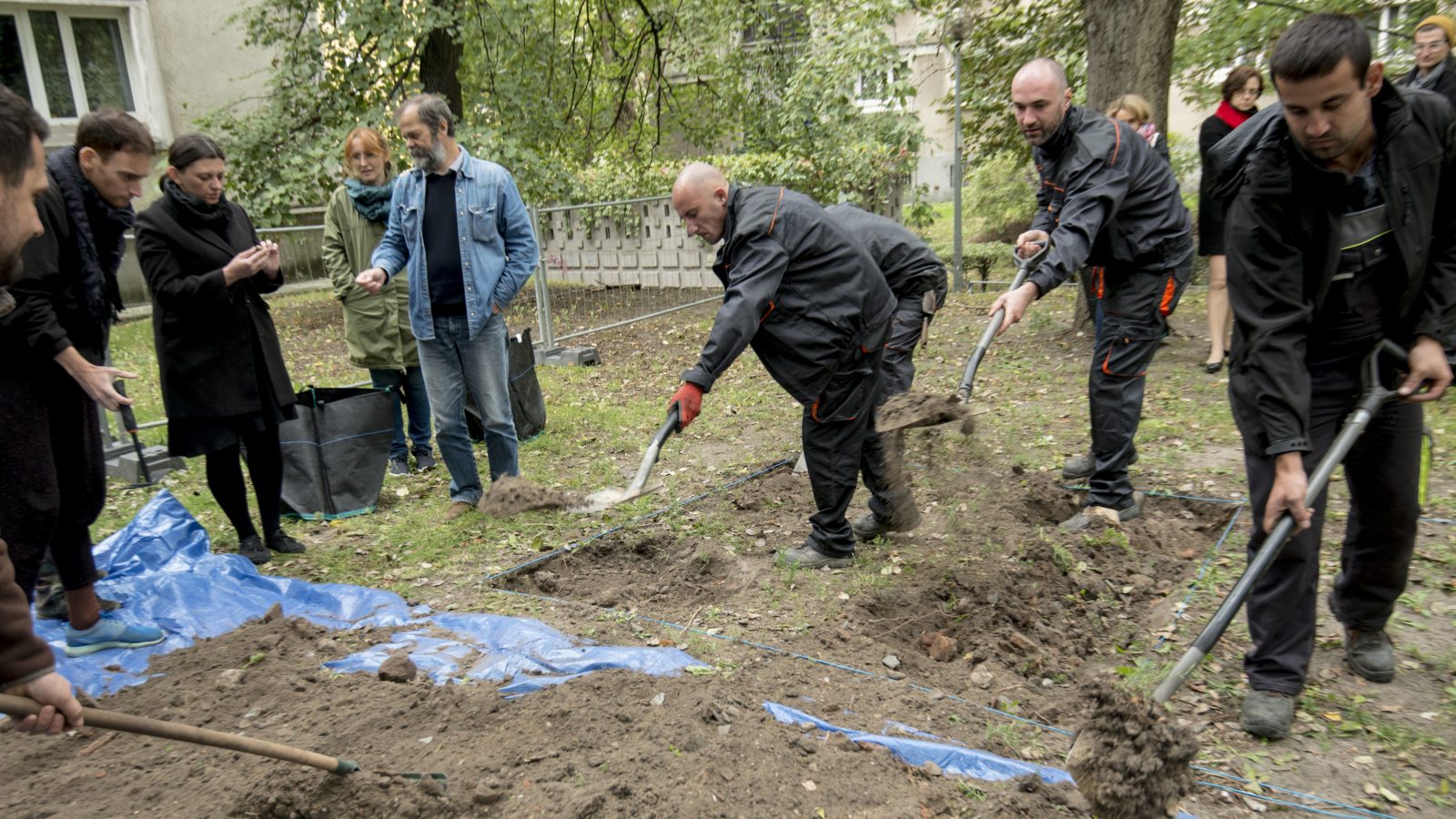 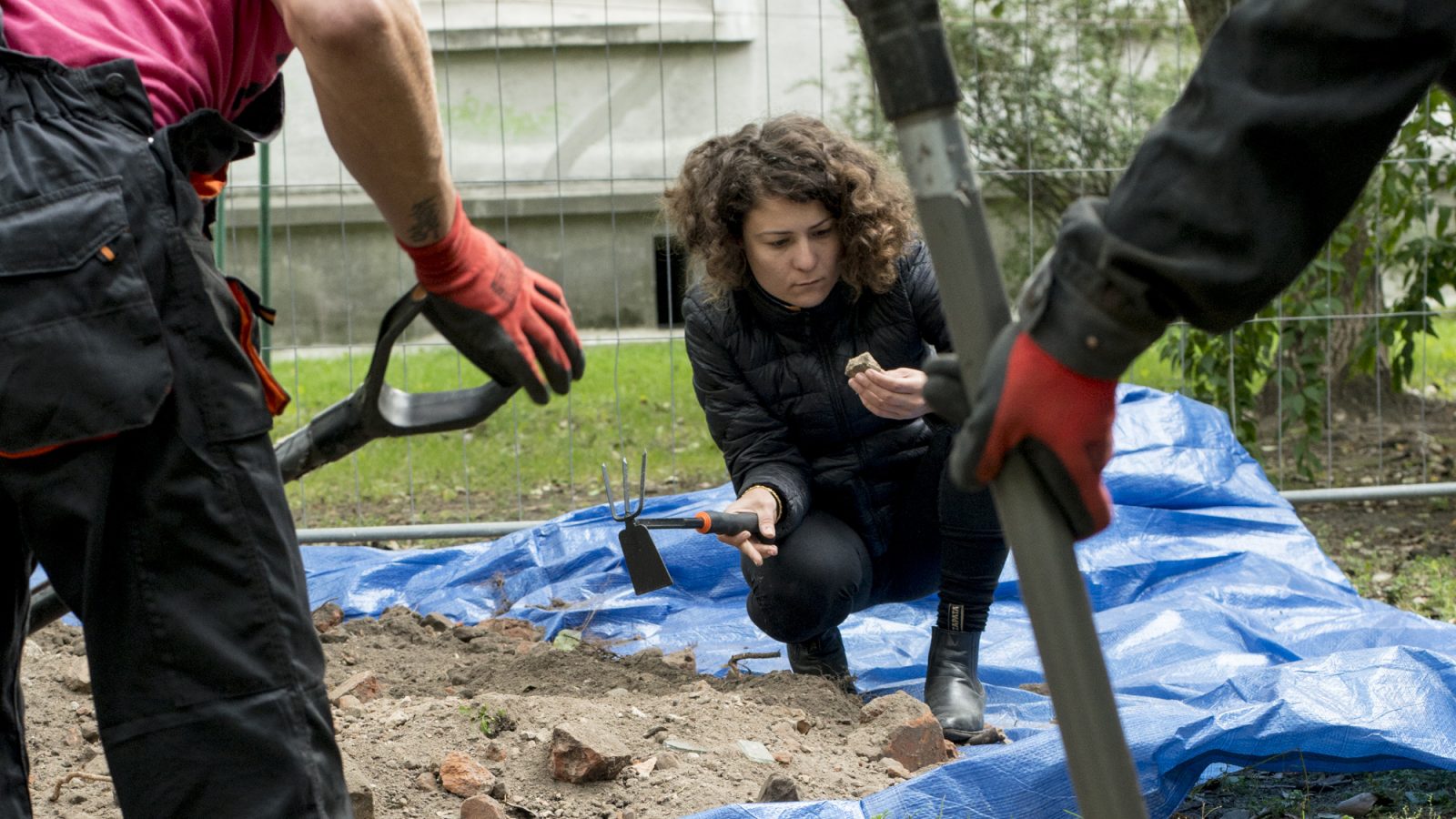 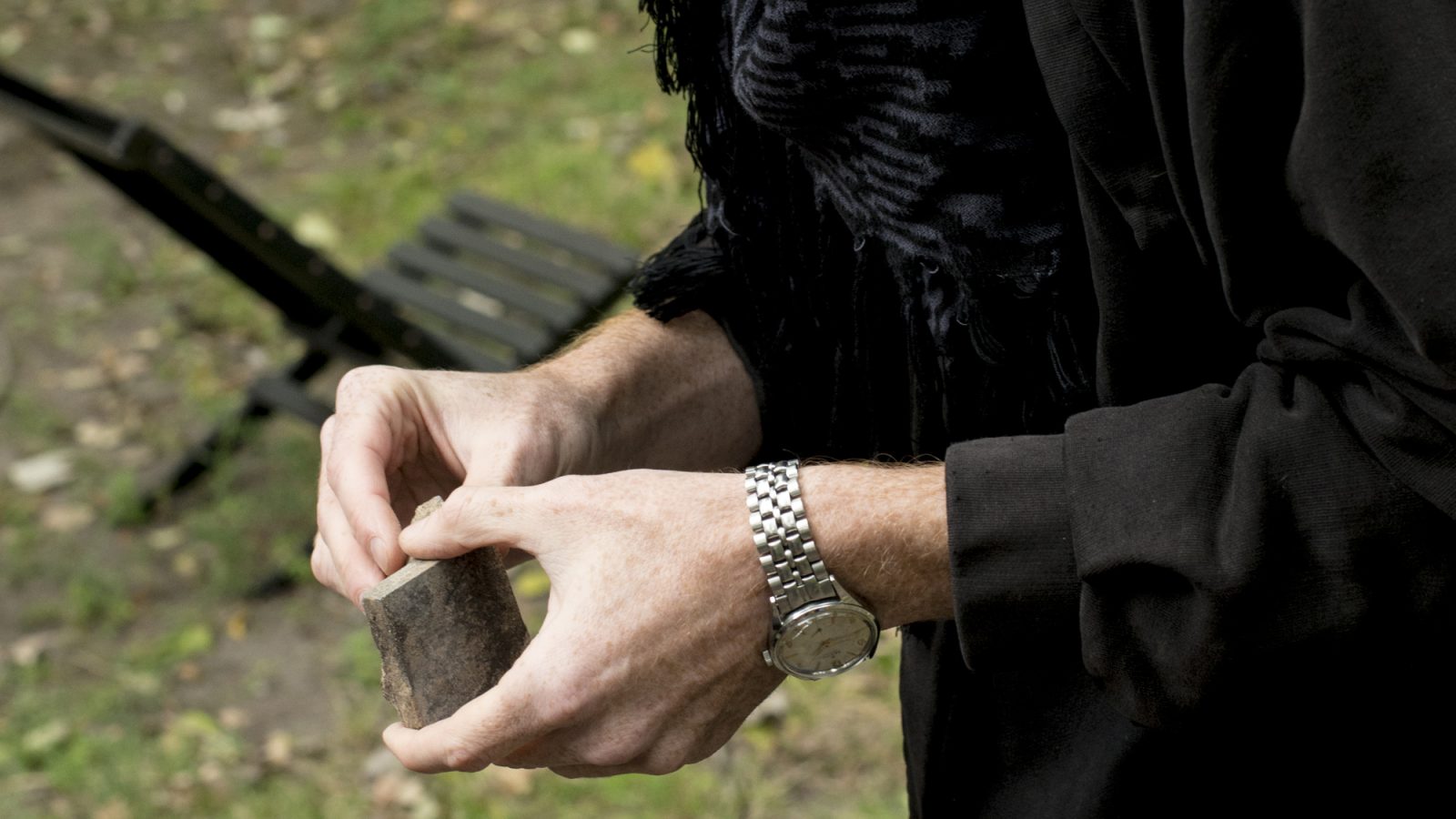 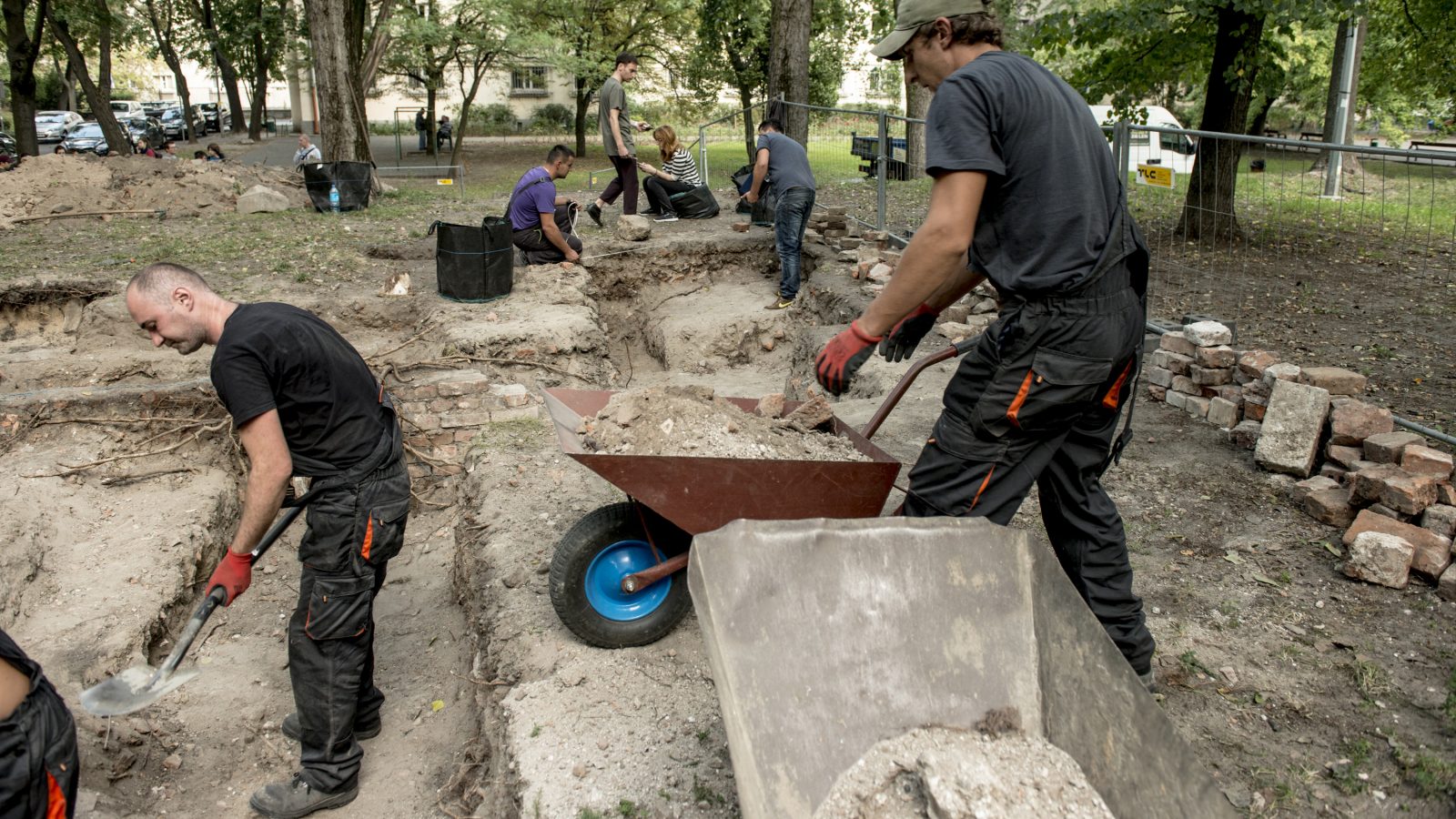 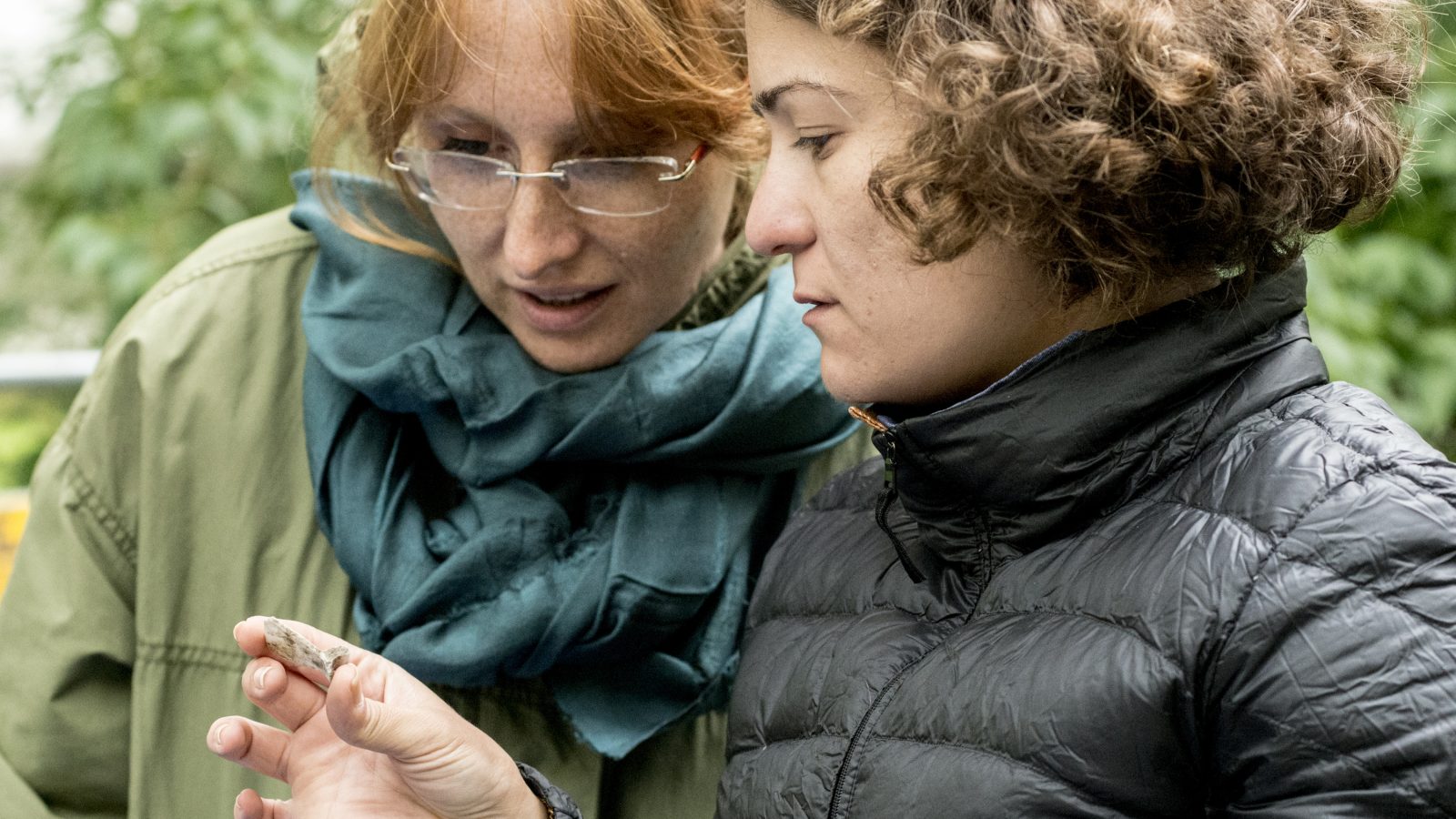 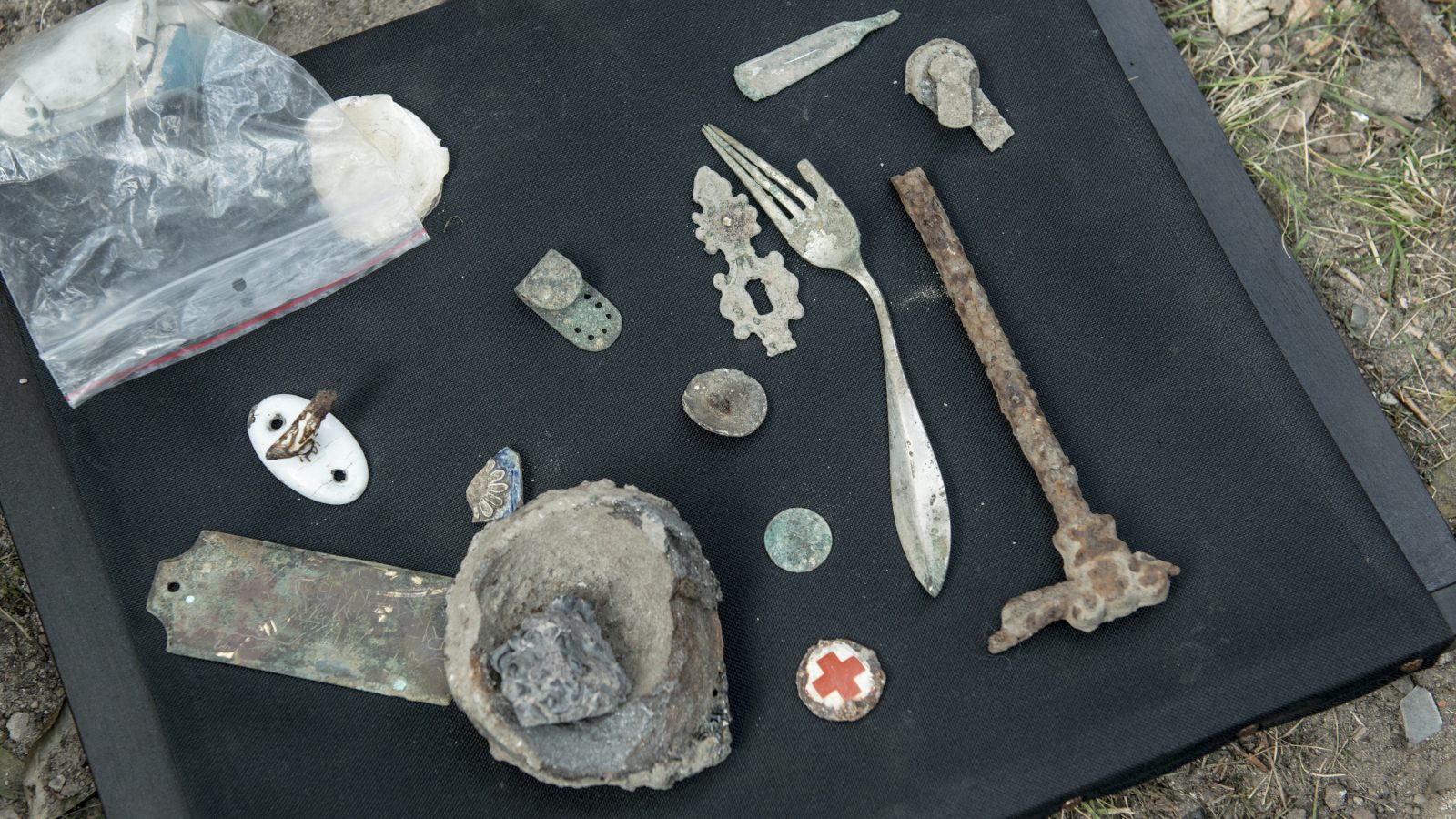 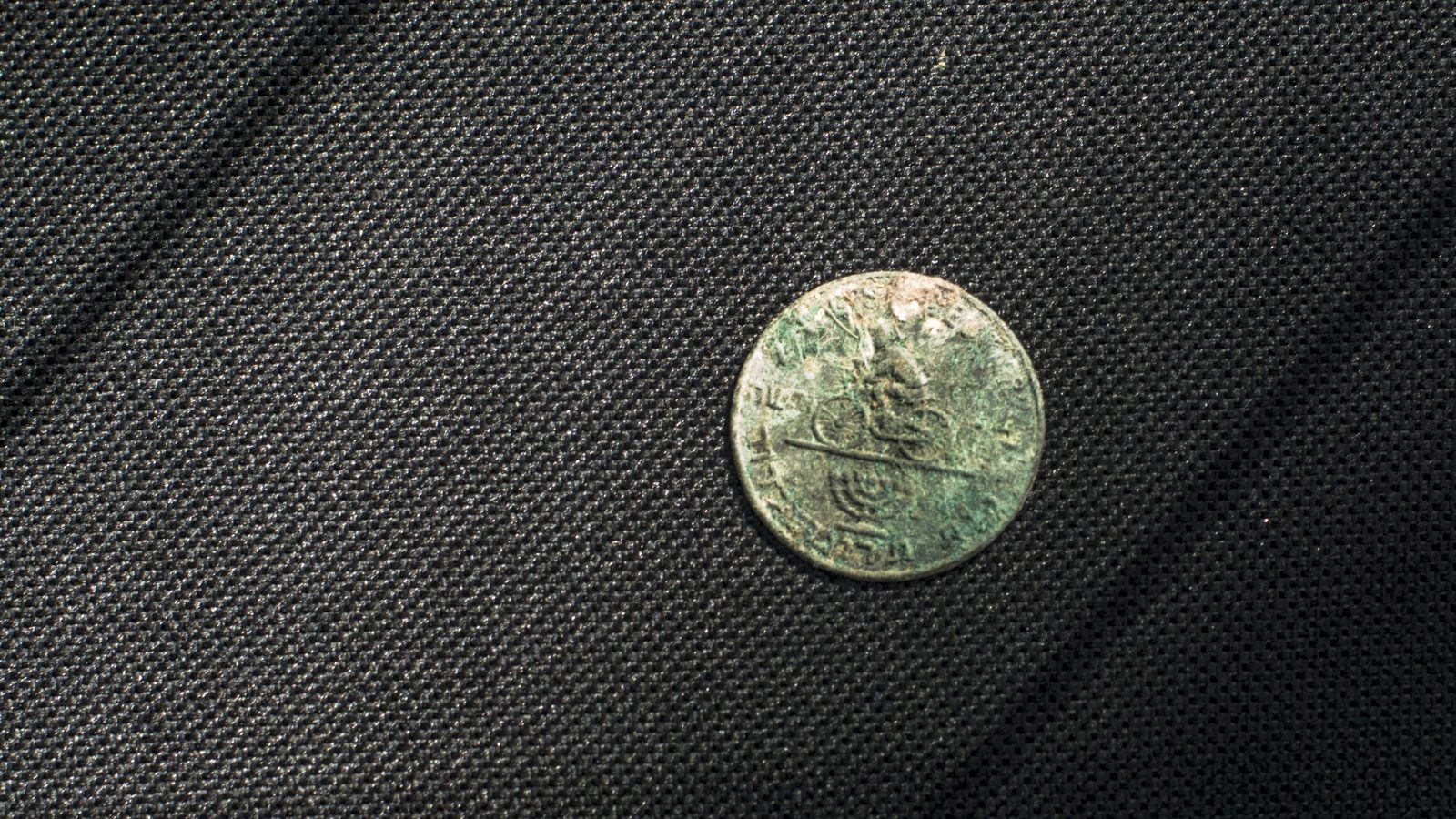 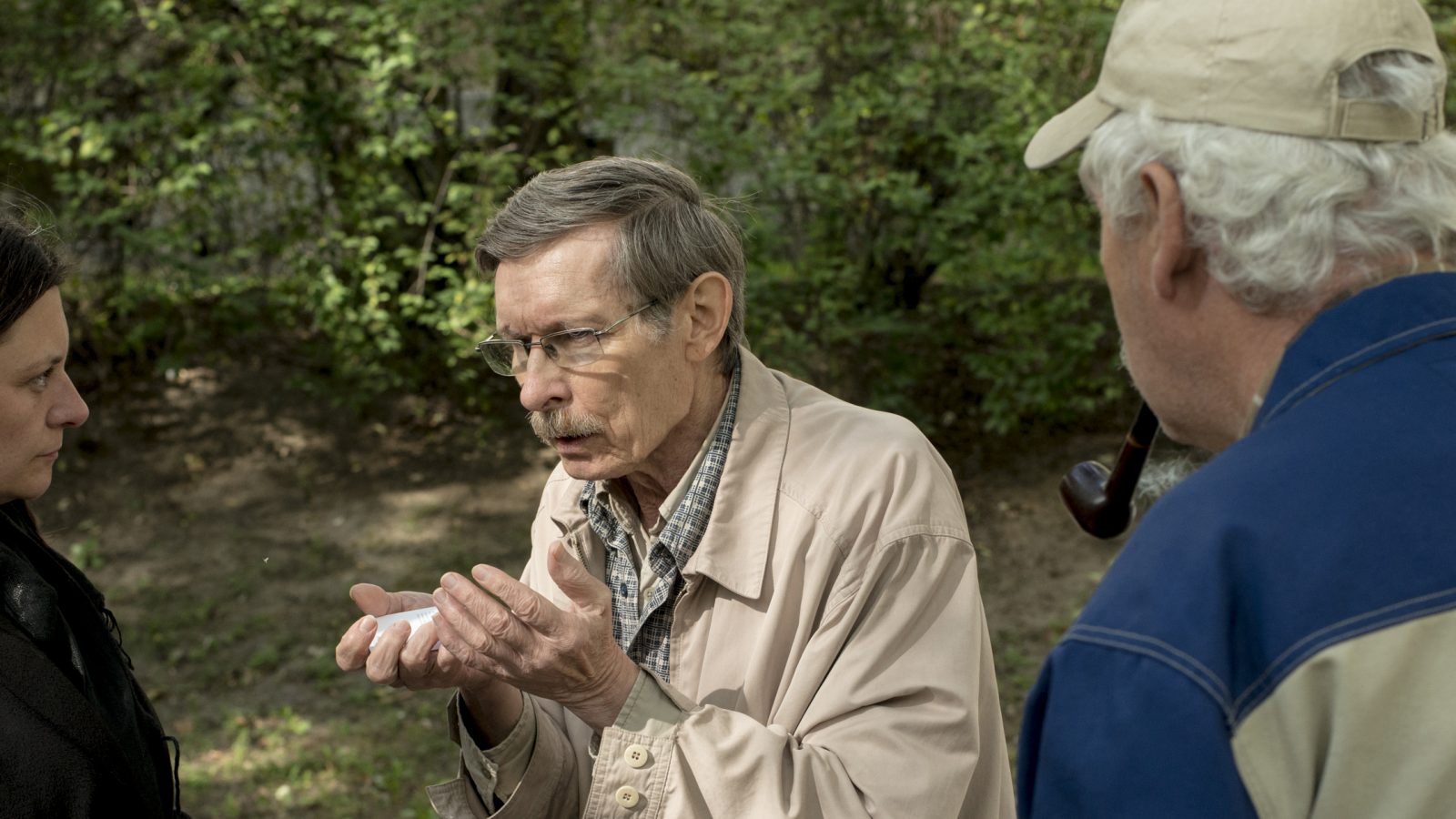 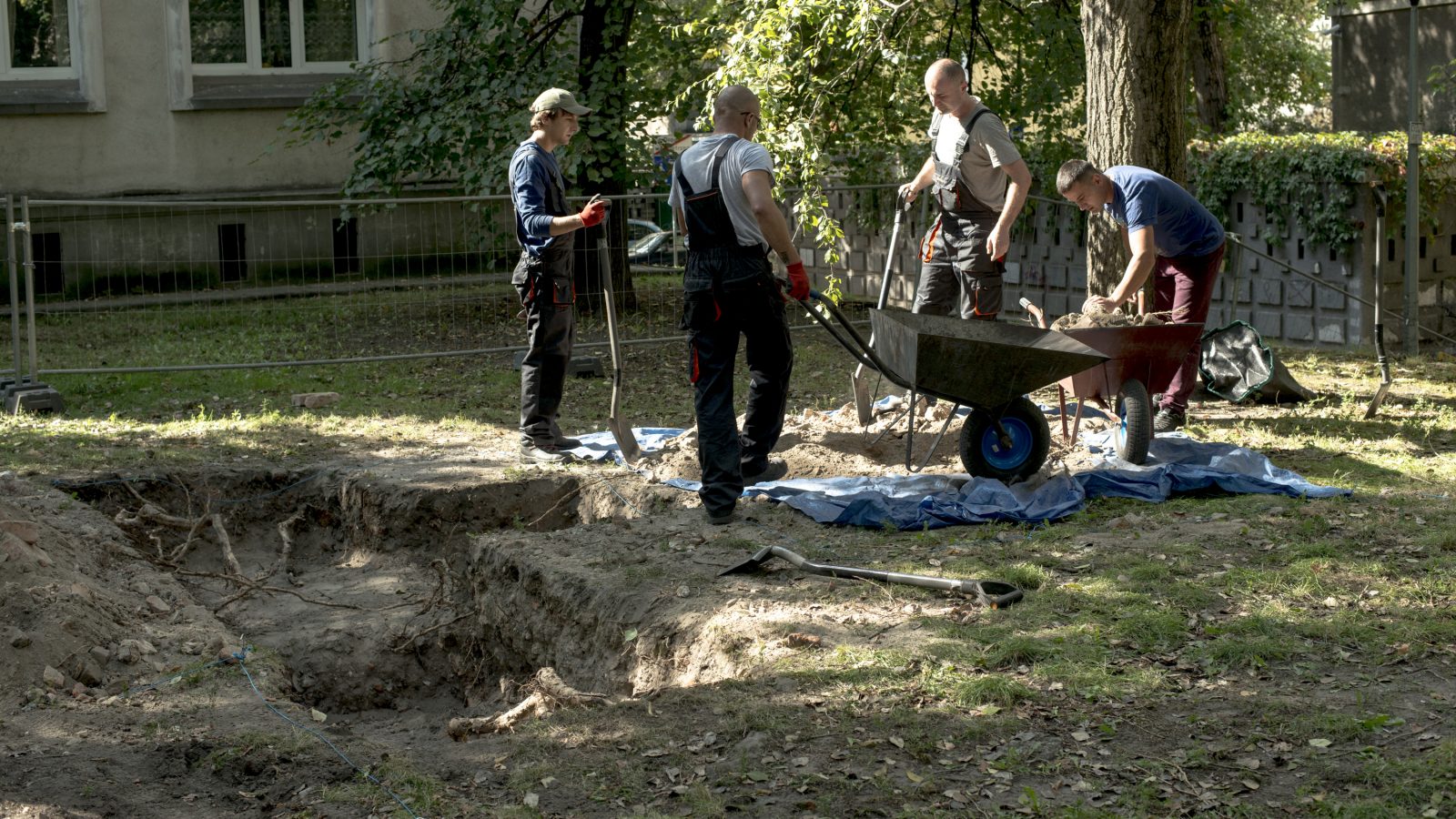 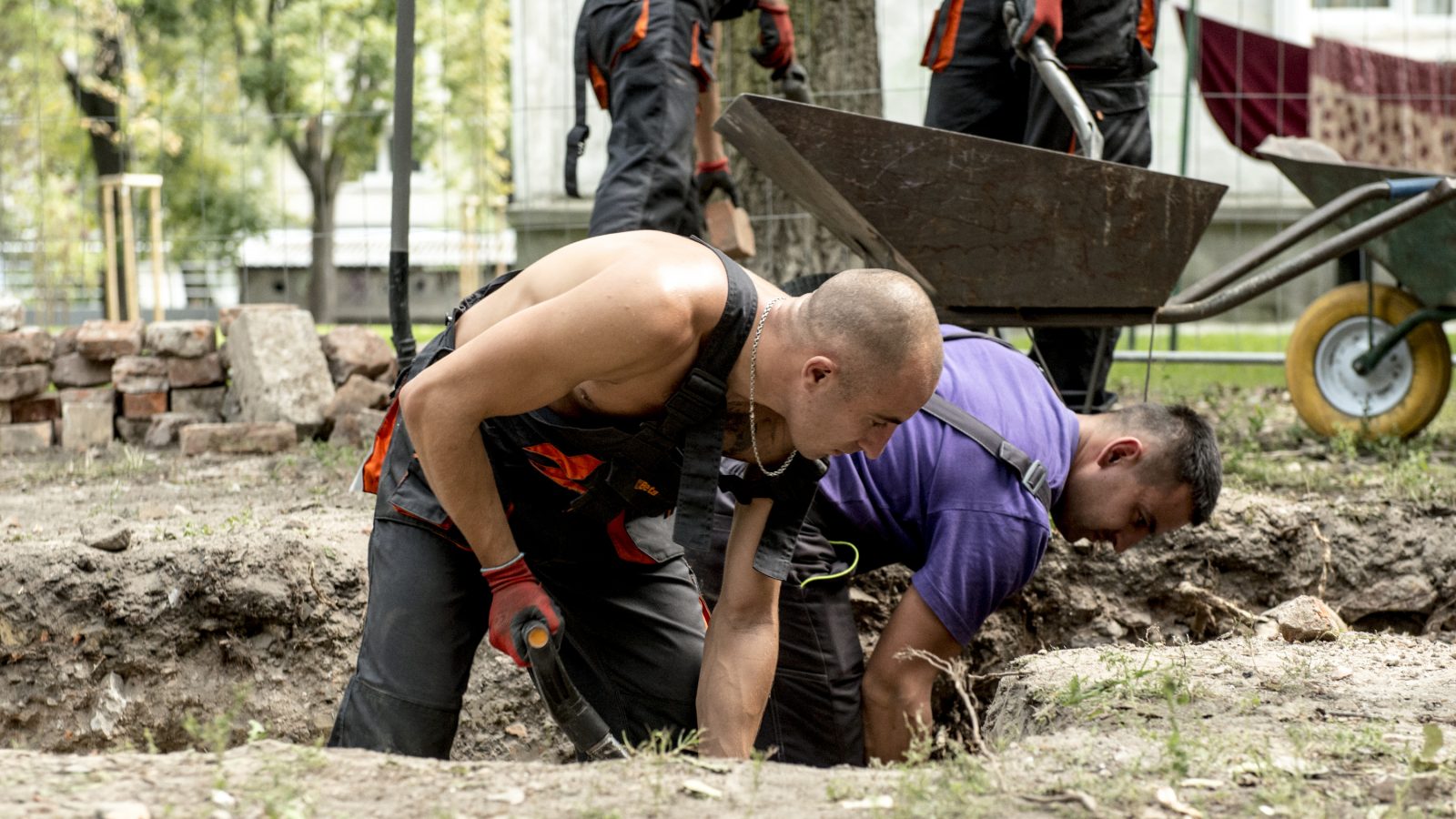 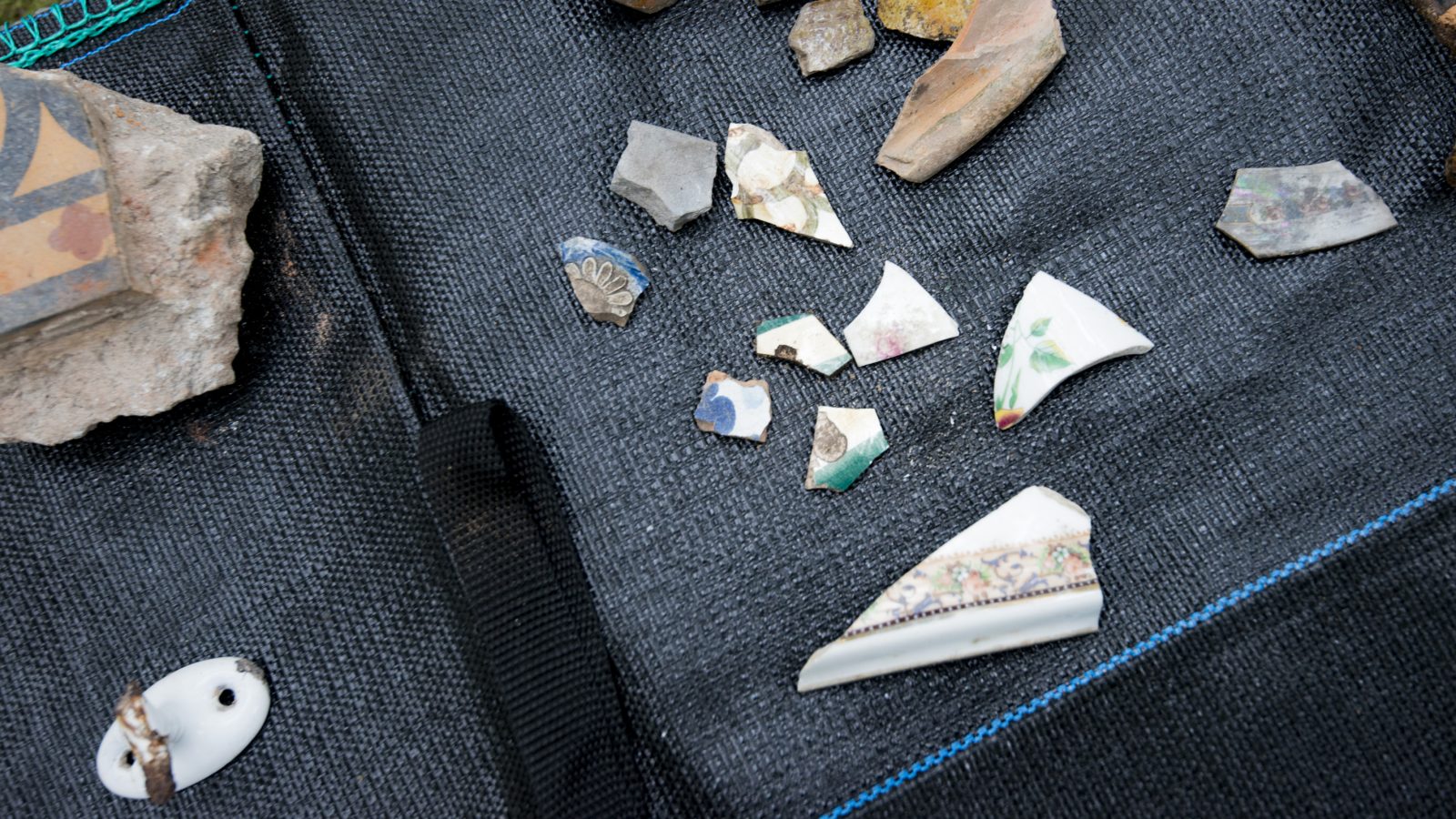 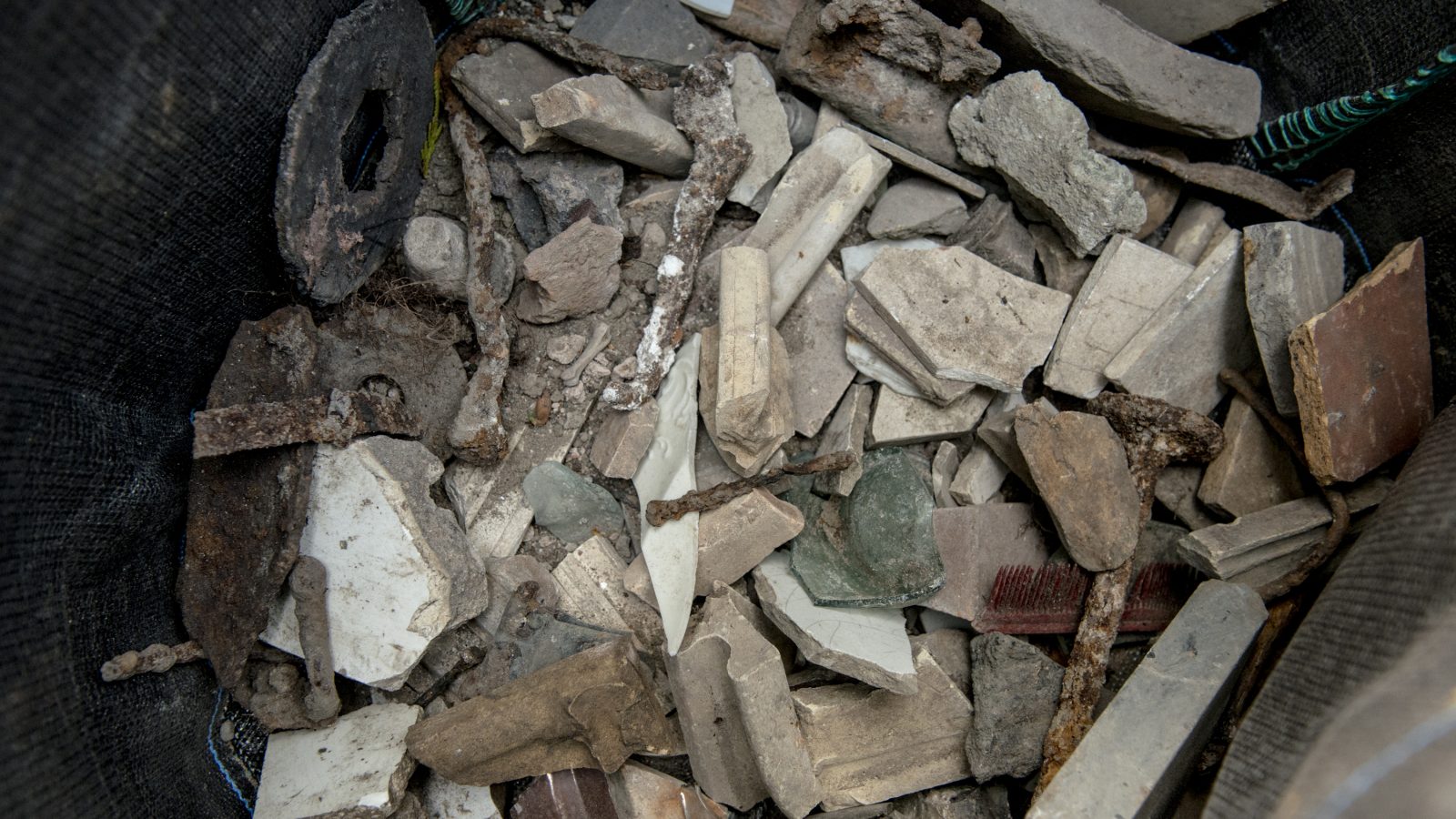 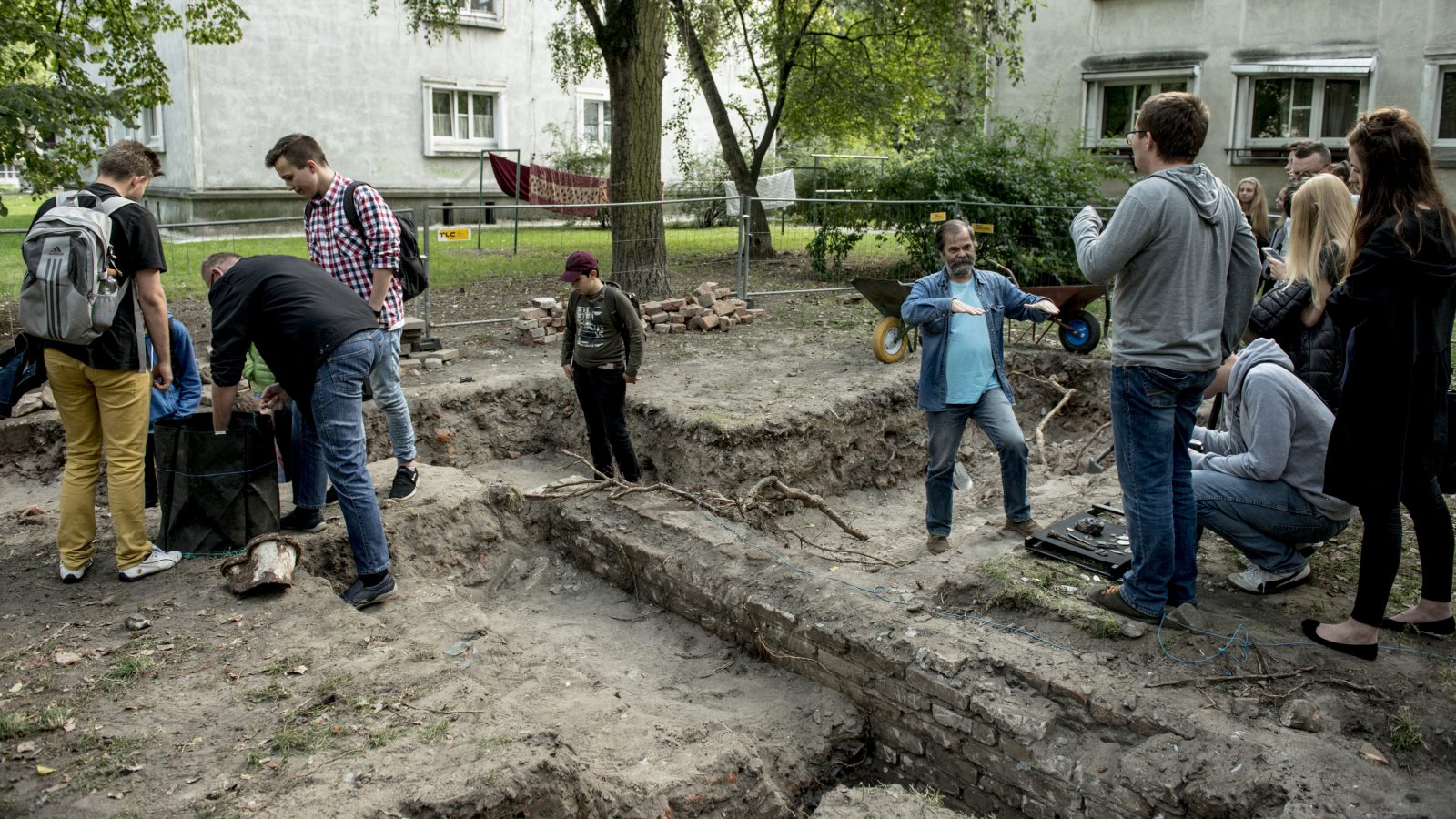 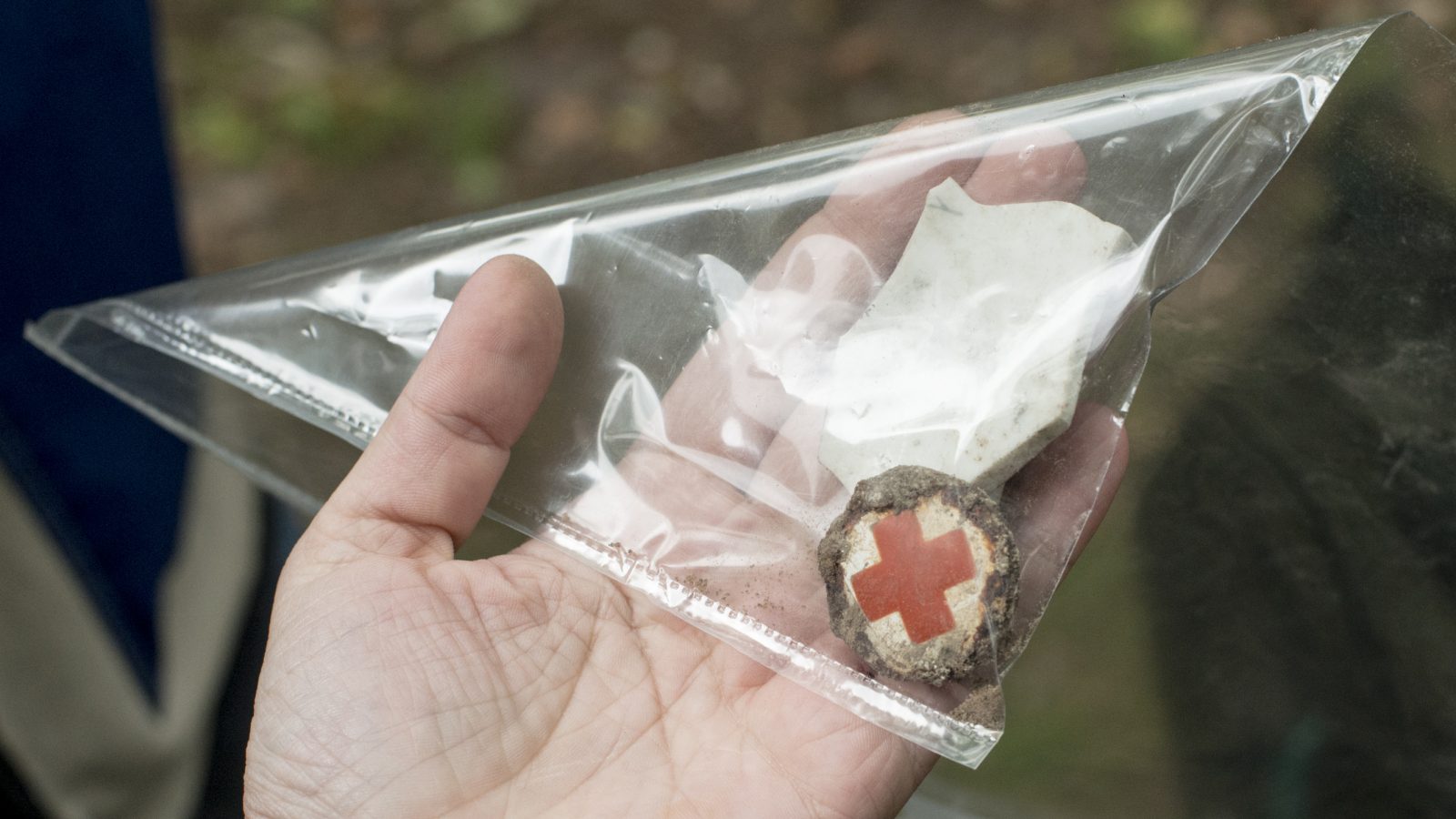 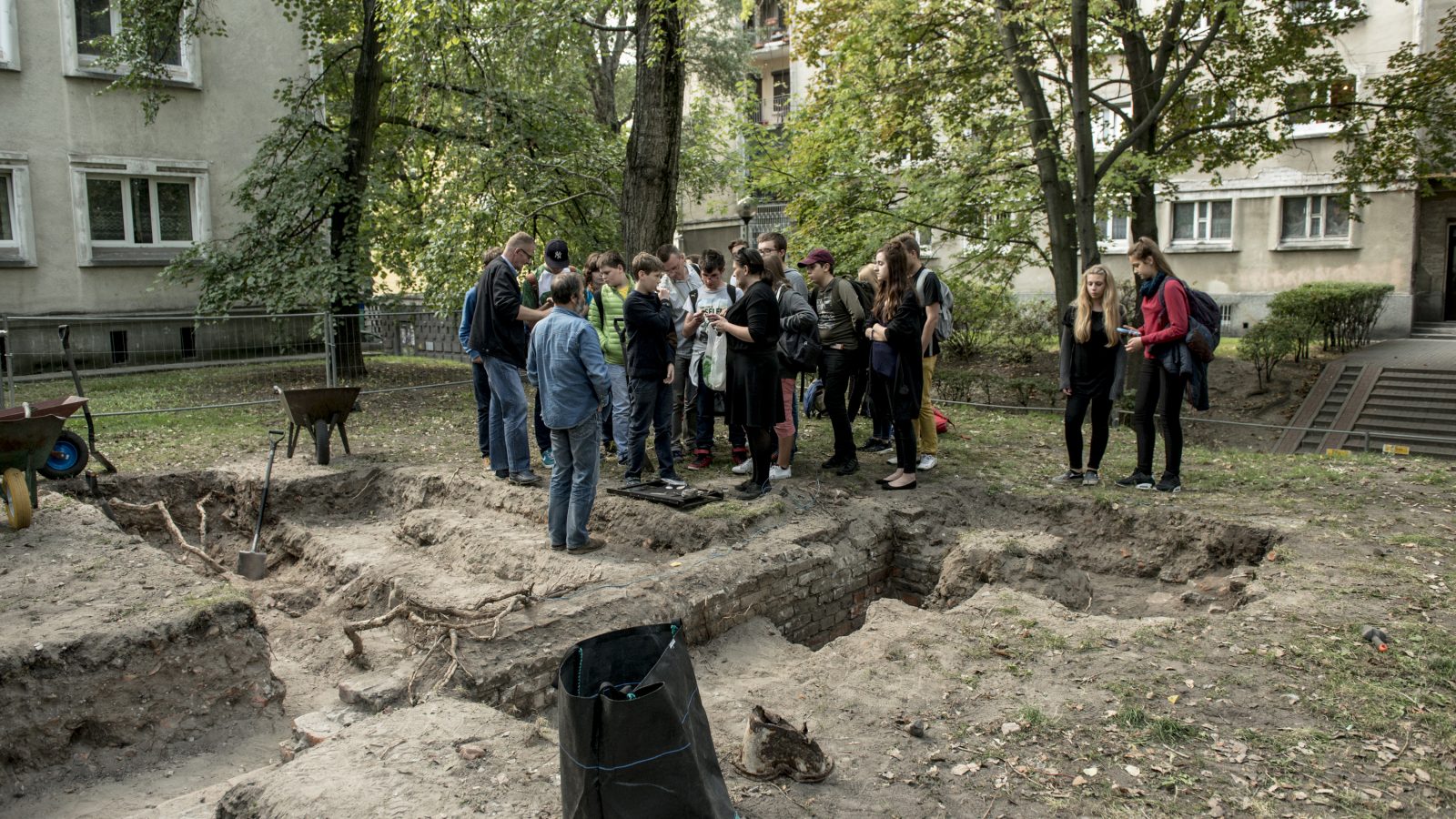 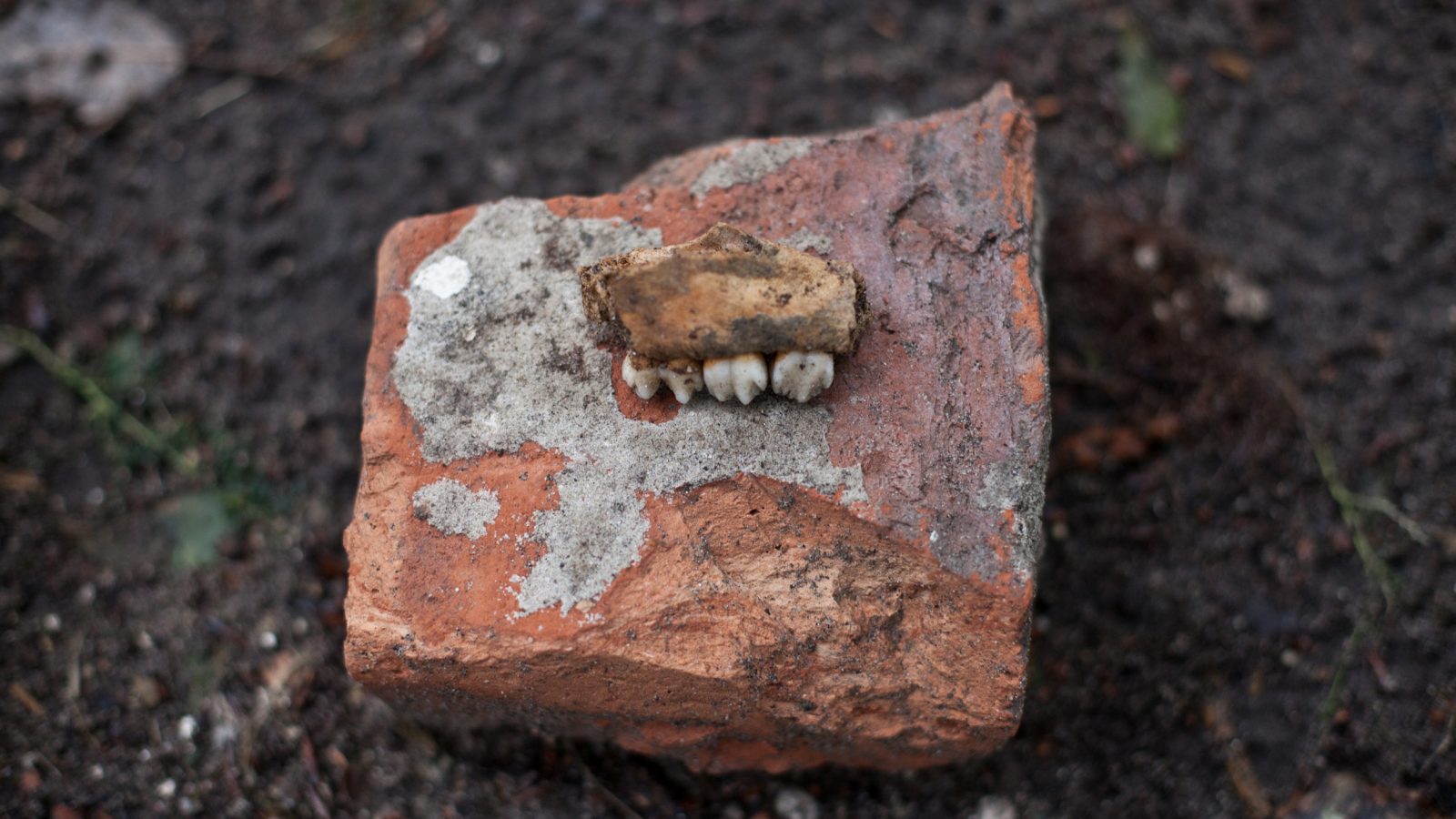 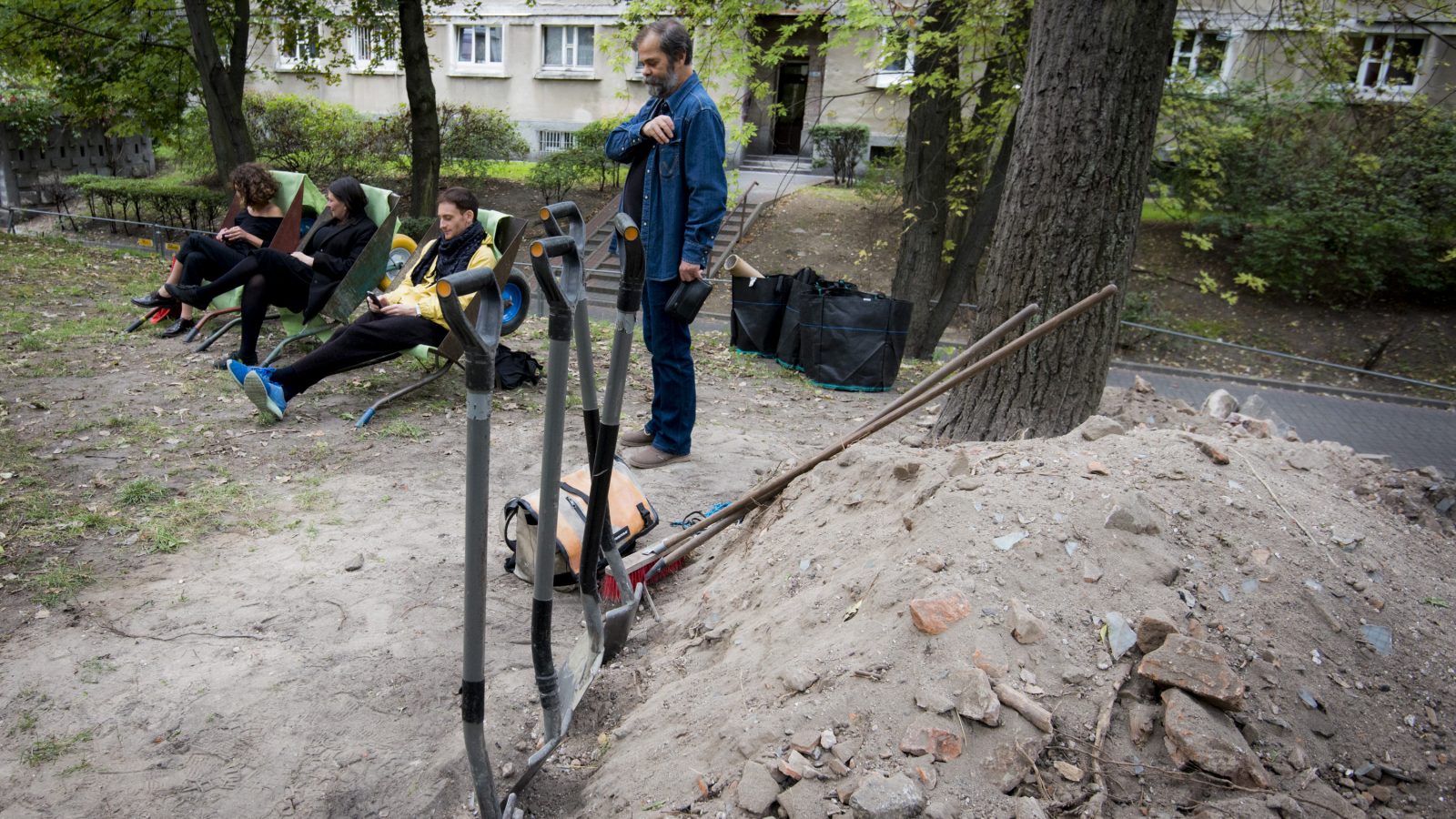 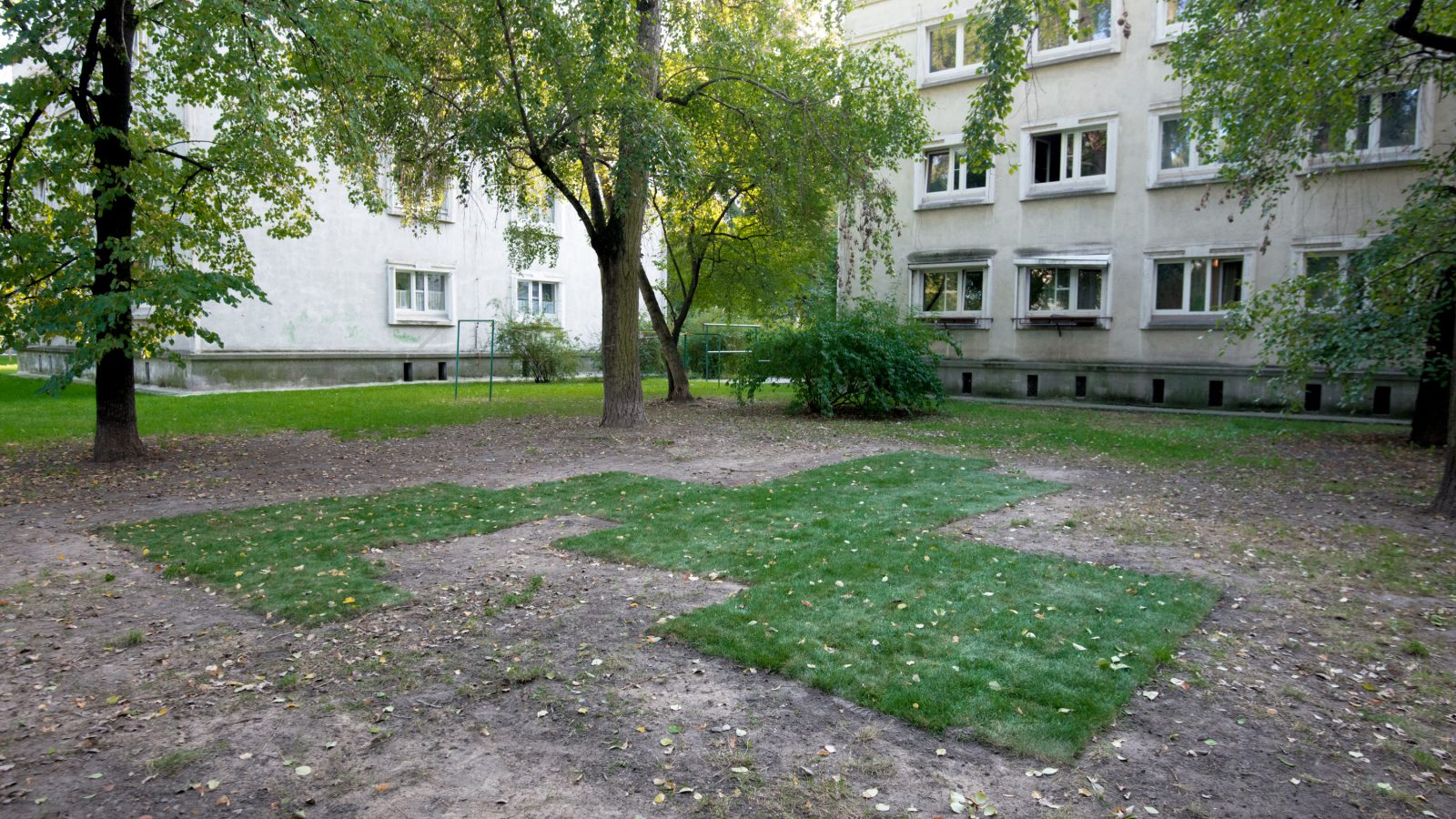 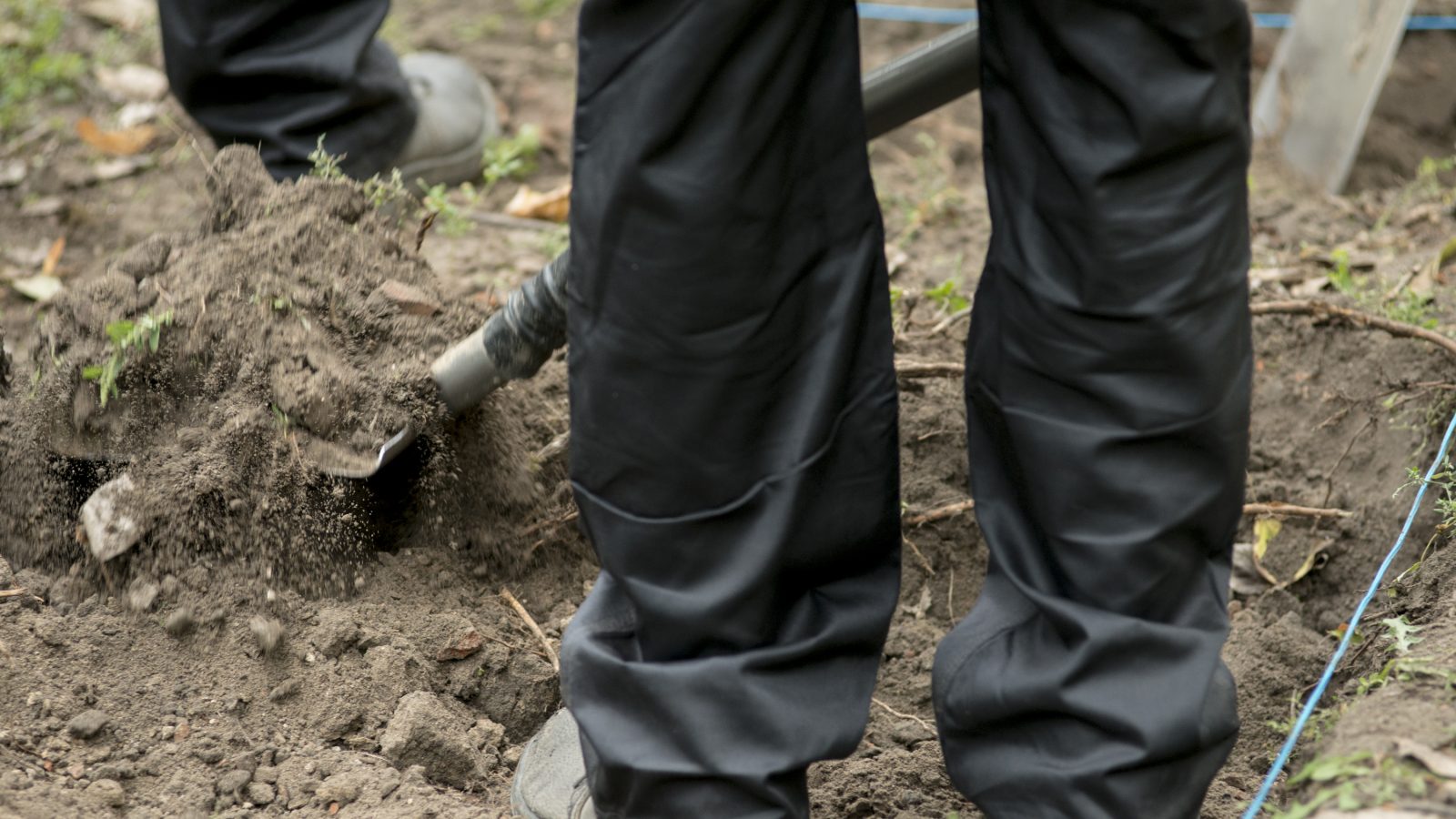 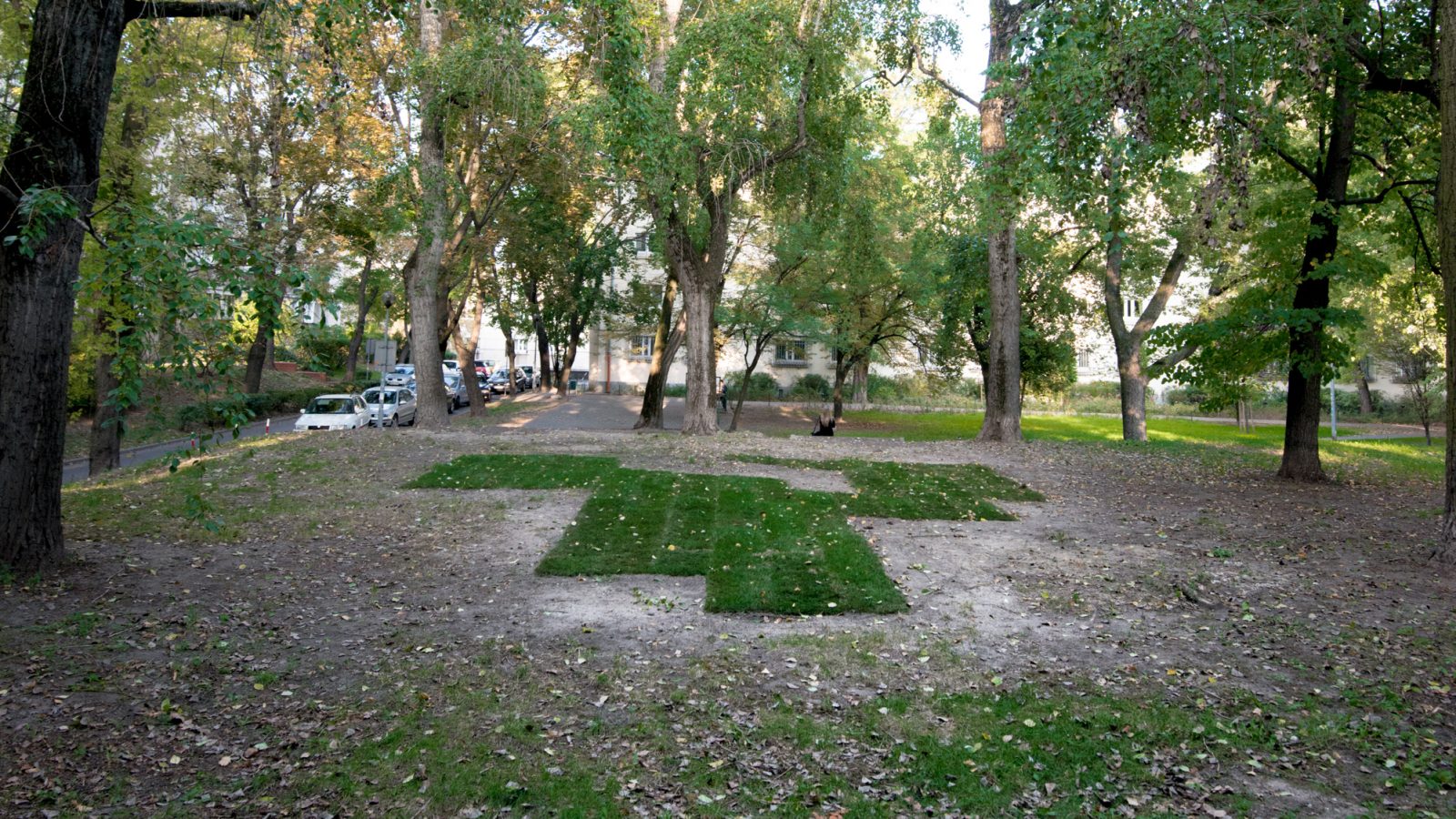 In 2019, CENTRALA and Aslı Çavuşoğlu visited the hill on 2B Karmelicka Street in Muranów and established a temporary excavation site. Supervised by Ryszard Cedrowski, an archeologist from the National Museum of Archeology, the artists conducted an excavation that was meant to bring different layers of history to the surface. Partly an excavation, partly a destruction, The Cut became a tool that opened up a platform for discussion and debate: it invited local communities to explore what the grass-covered hills had concealed, to discuss the violence that had shaped urban space, and to reveal the rules that had determined Warsaw’s development. When the week-long excavation was concluded, the discovered artifacts were buried again and the hill restored to its original shape. 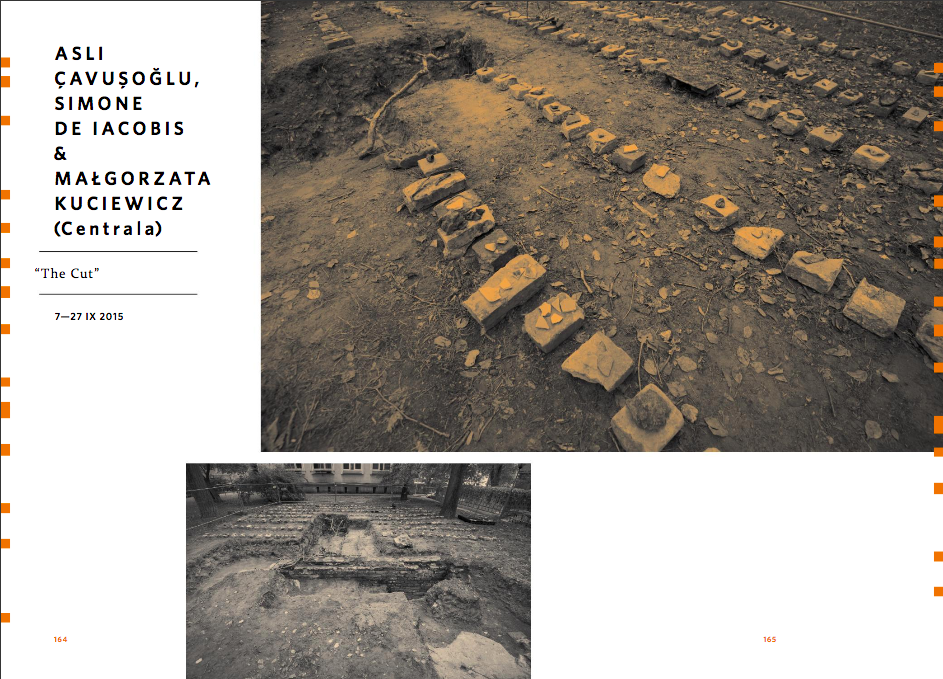 The Cut documentation was presented at the exhibition From Near and Far Away: Dissenting Receptions of Jewish Warsaw, 4th Jerusalem Biennale, 11 October–28 November 2019, Hebrew Union College, Jerusalem; curated by Ewa Chomicka.

Jerzy Elżanowski, Domestication of Violence: Notes on the Social and Spatial Trespass on the Anthropogenic Layer of Warsaw, in: Presence/ Absence/ Traces, POLIN Museum of the History of Polish Jews, Warsaw 2016

Summary of CENTRALA and Aslı Çavuşoğlu residency in POLIN