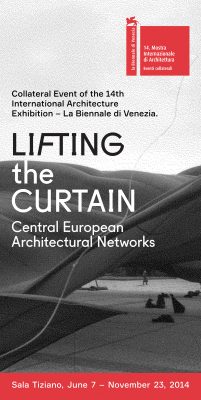 The exhibition investigated the role of Central European cross-national architectural networks and circles at different points of the 20th century. CENTRALA and Monika Konrad took part in the conceptual and research phase of the project, but, first and foremost, were responsible for the exhibition design.

Finding a legible spatial arrangement that would accommodate a plethora of actors, the richness of regional architectural culture and production, and visualize the complex net of cross-national connections was not an easy task. The representations of different actors were labeled with categories, but many individuals and groups appeared at the same time in different cases. Thus, together with the curators of the exhibition, we decided to organize it in clusters, creating a landscape of information from lifted, interconnected and active surfaces that were open to multiple interpretations. 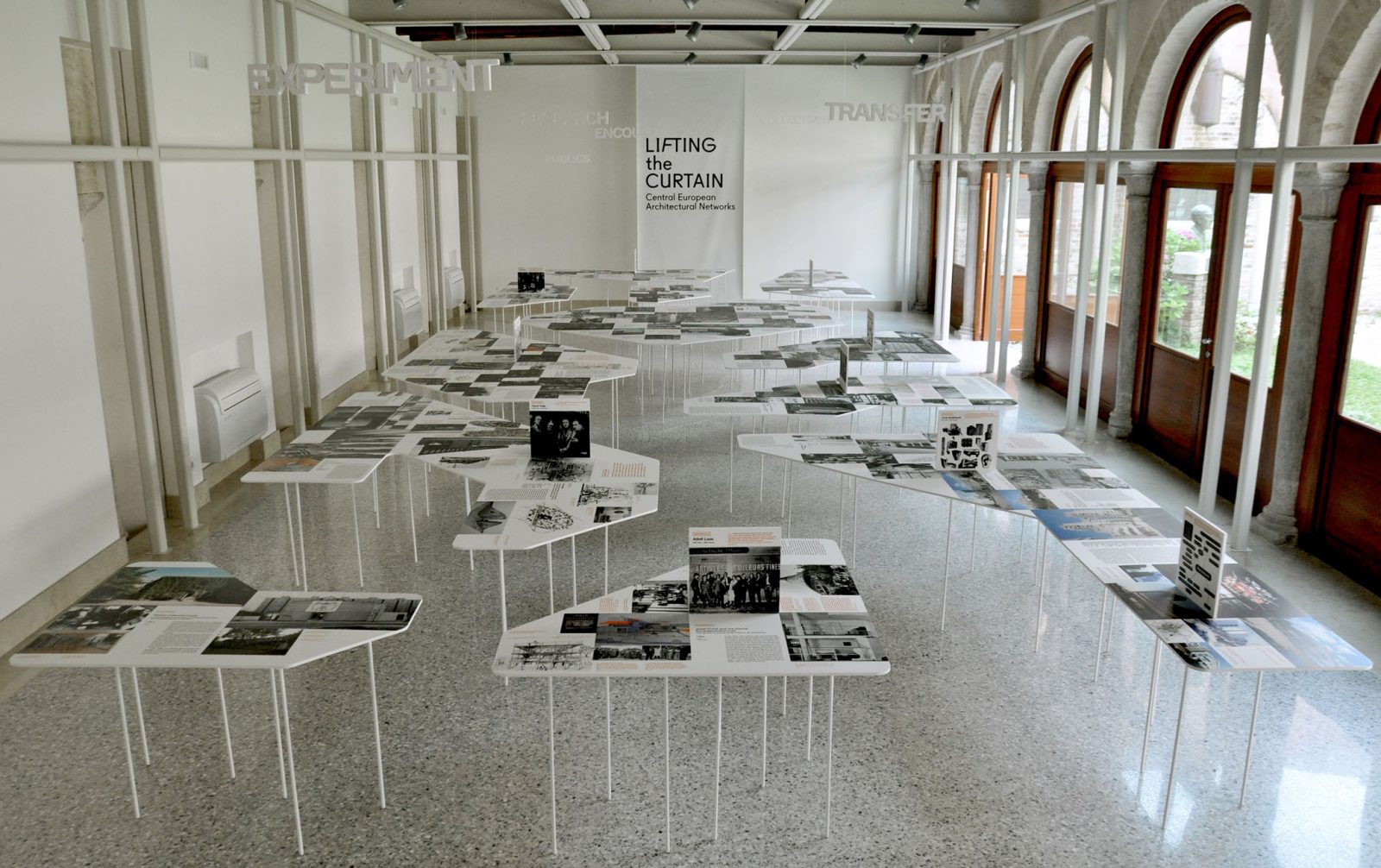 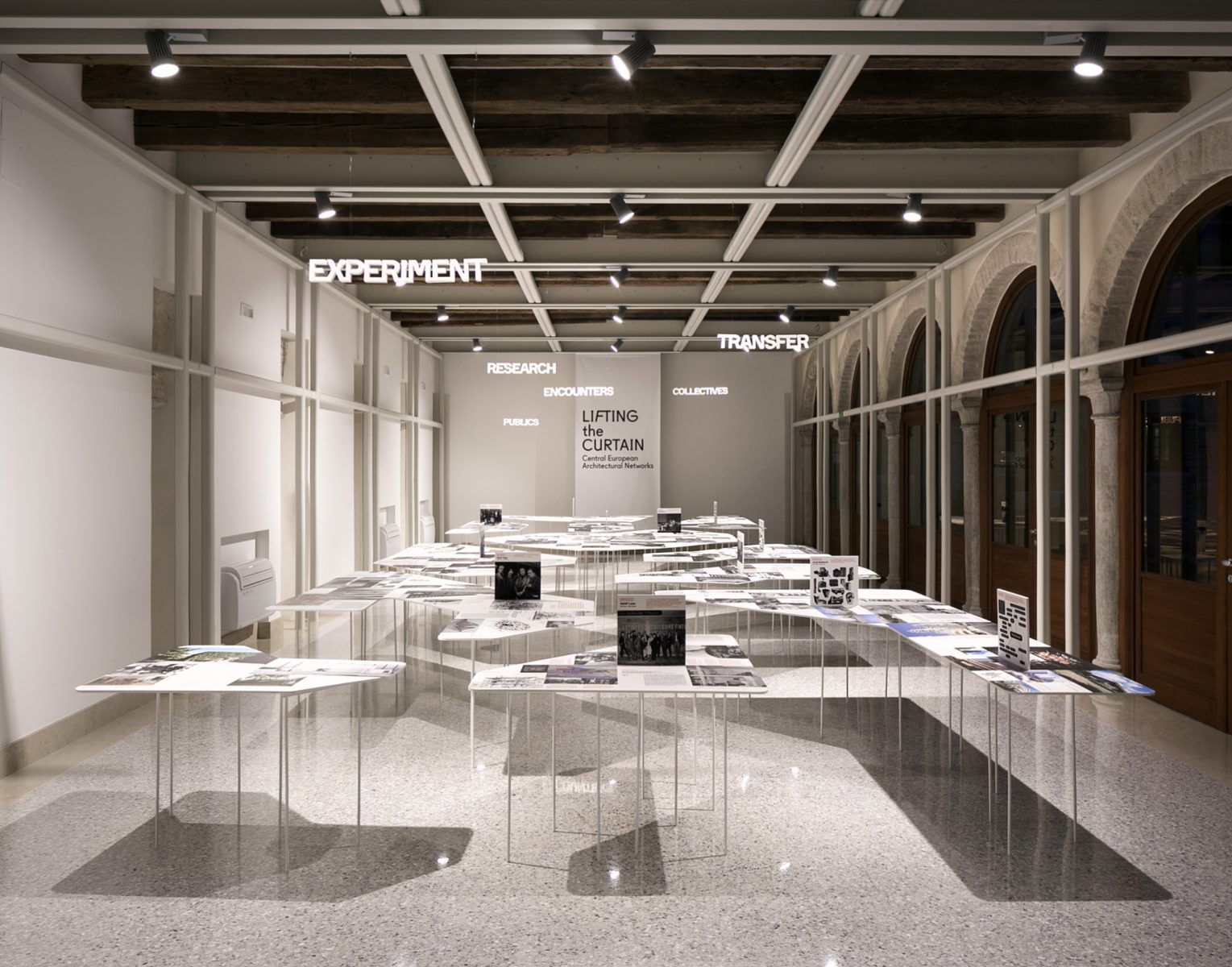 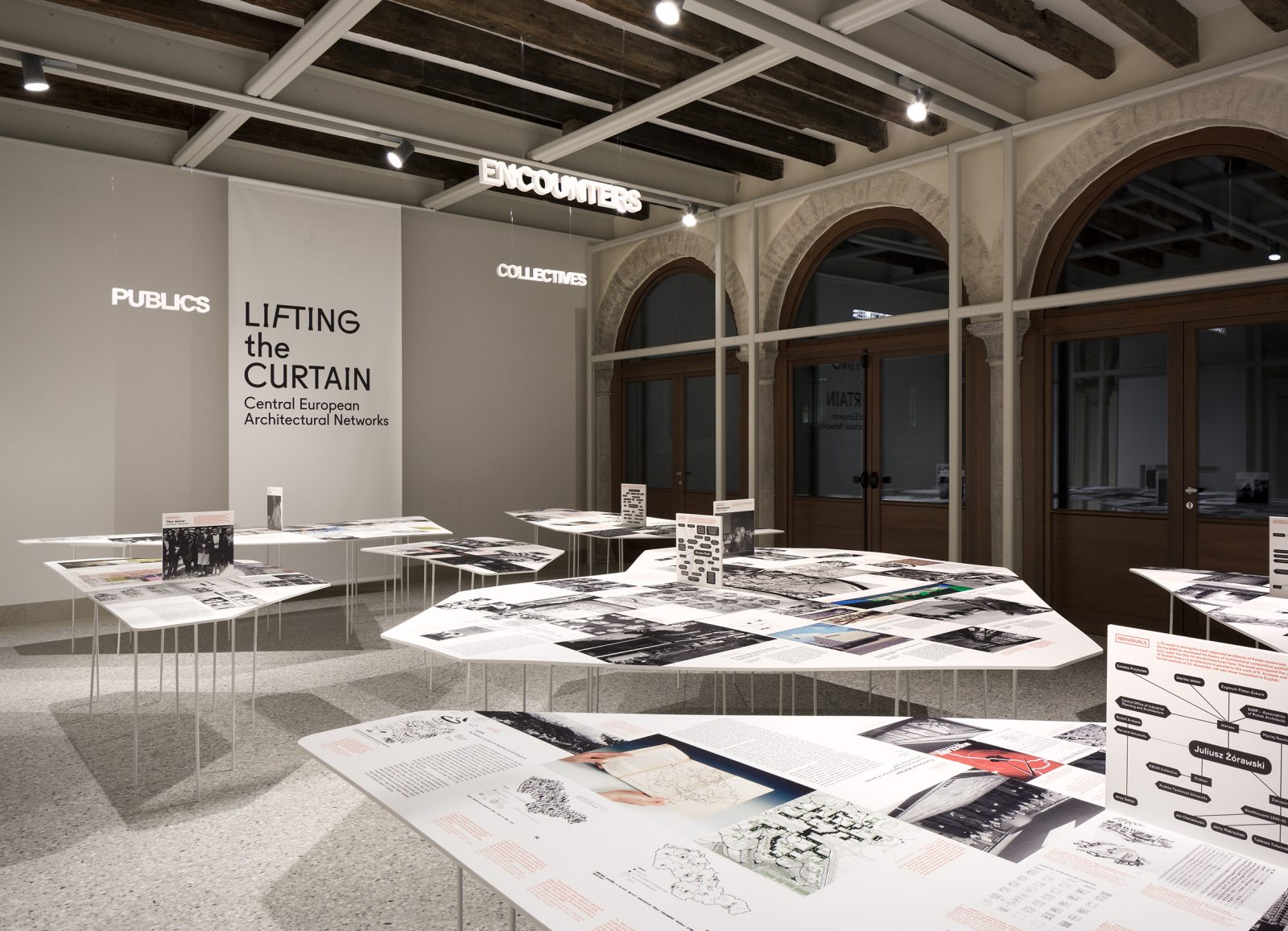 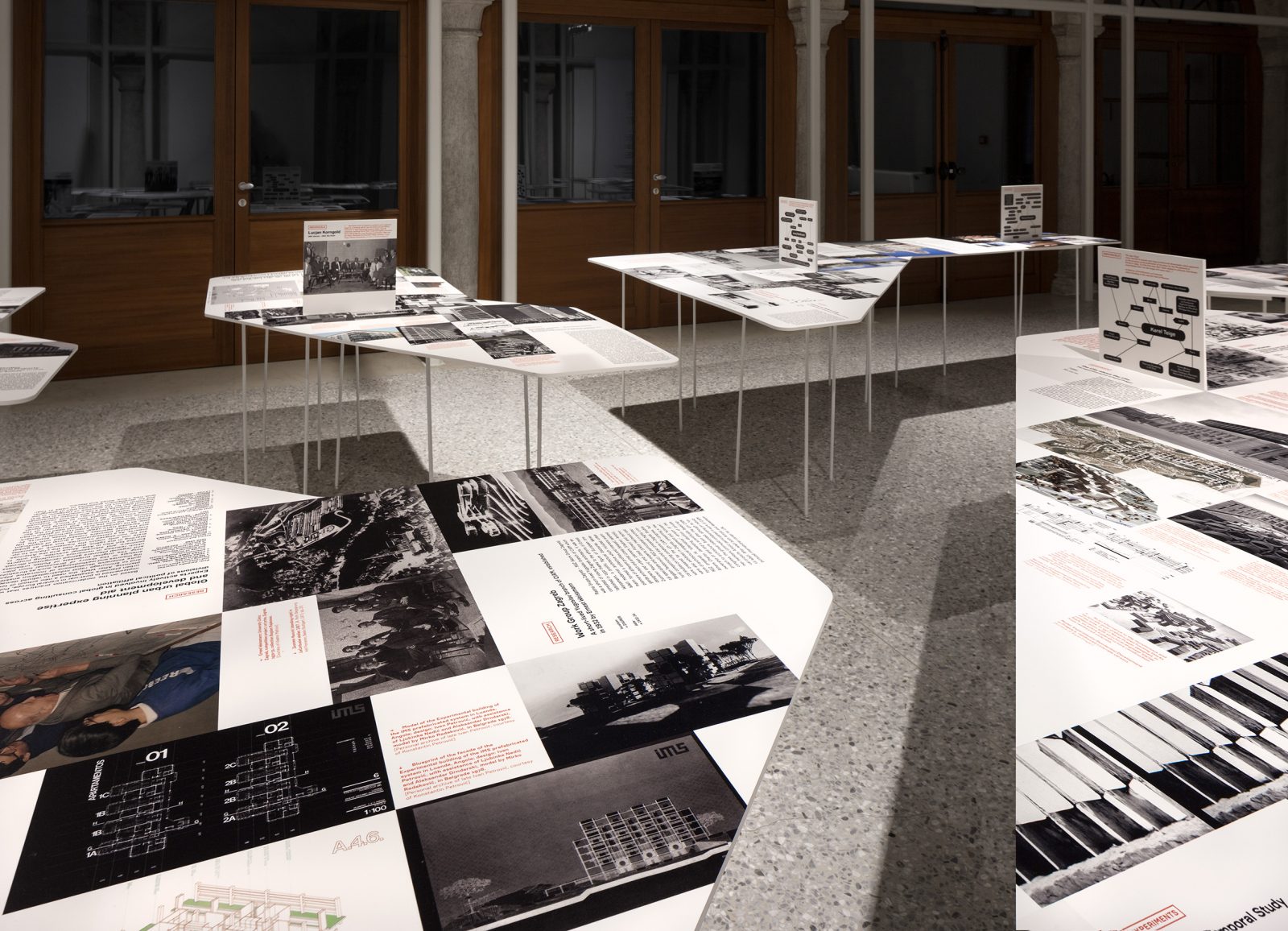 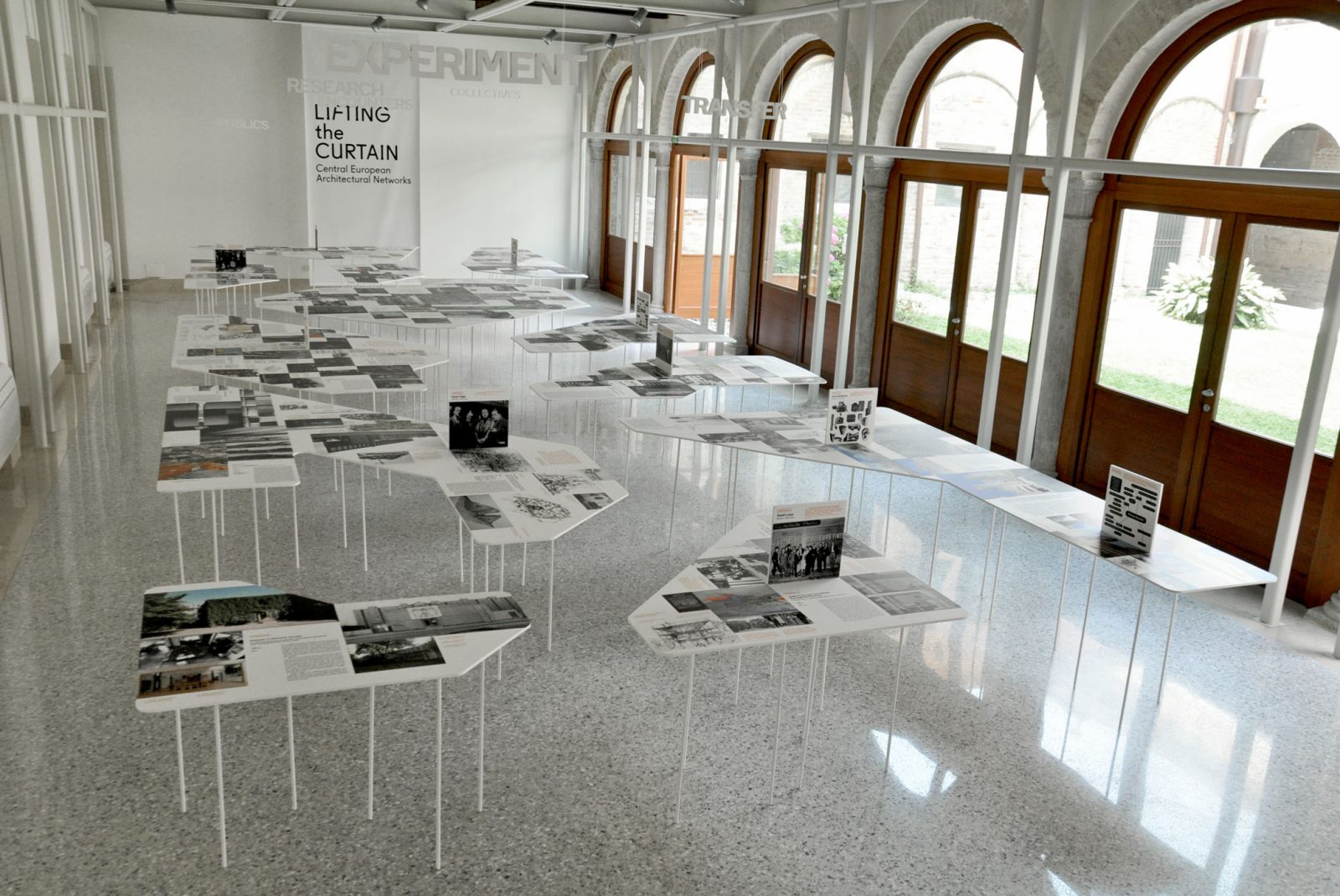 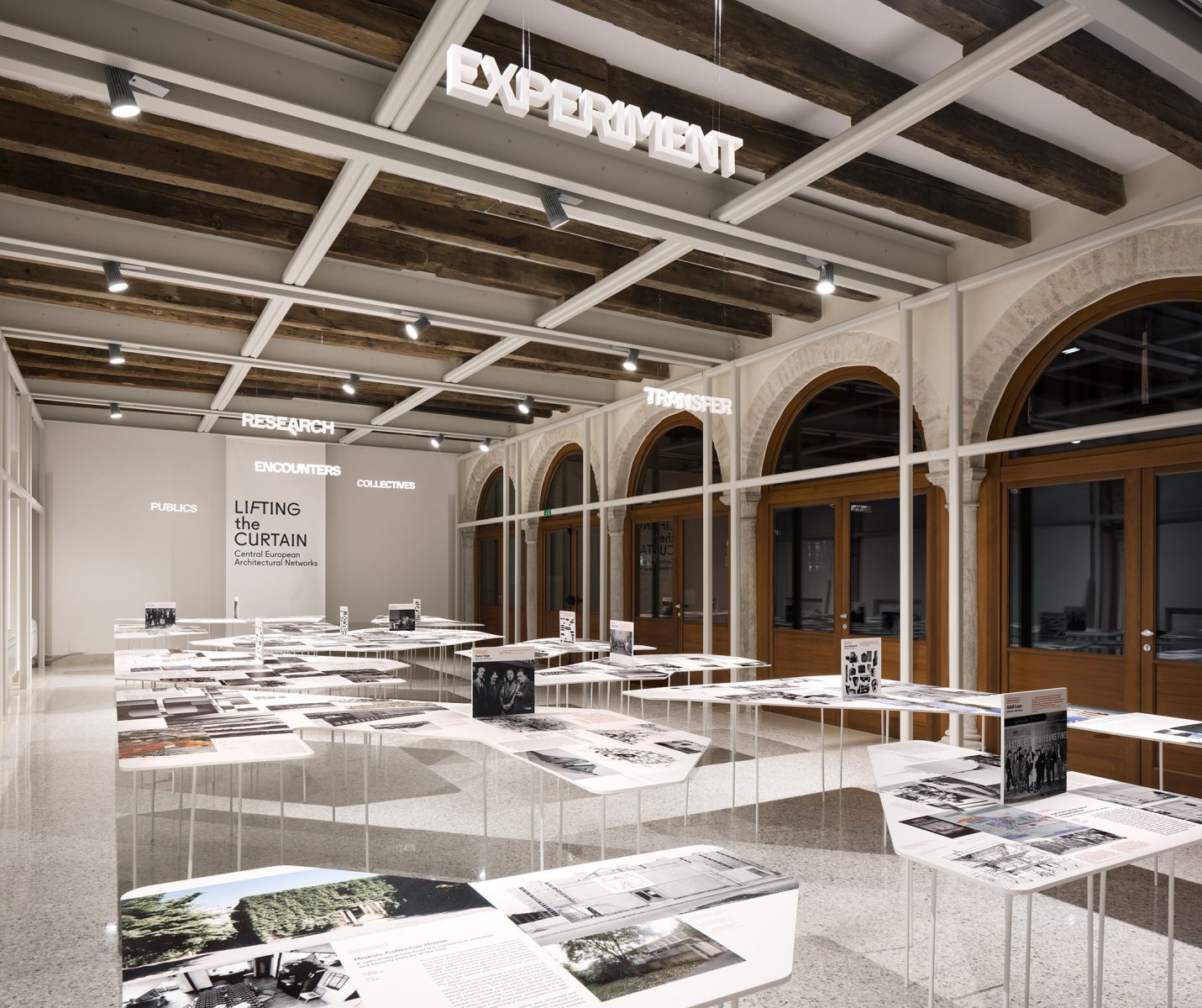 Due to taught time constraints, we decided to work in a dynamic way and tested the exhibition layout in 1:1 scale on the pavement outside our office. We found out that nothing works better than a prototype. If the first exhibition was not a sufficient test, the further tour of the exhibition embracing several institutions in Europe proved that both the concept and the folding and packing system of the display furniture was successful. 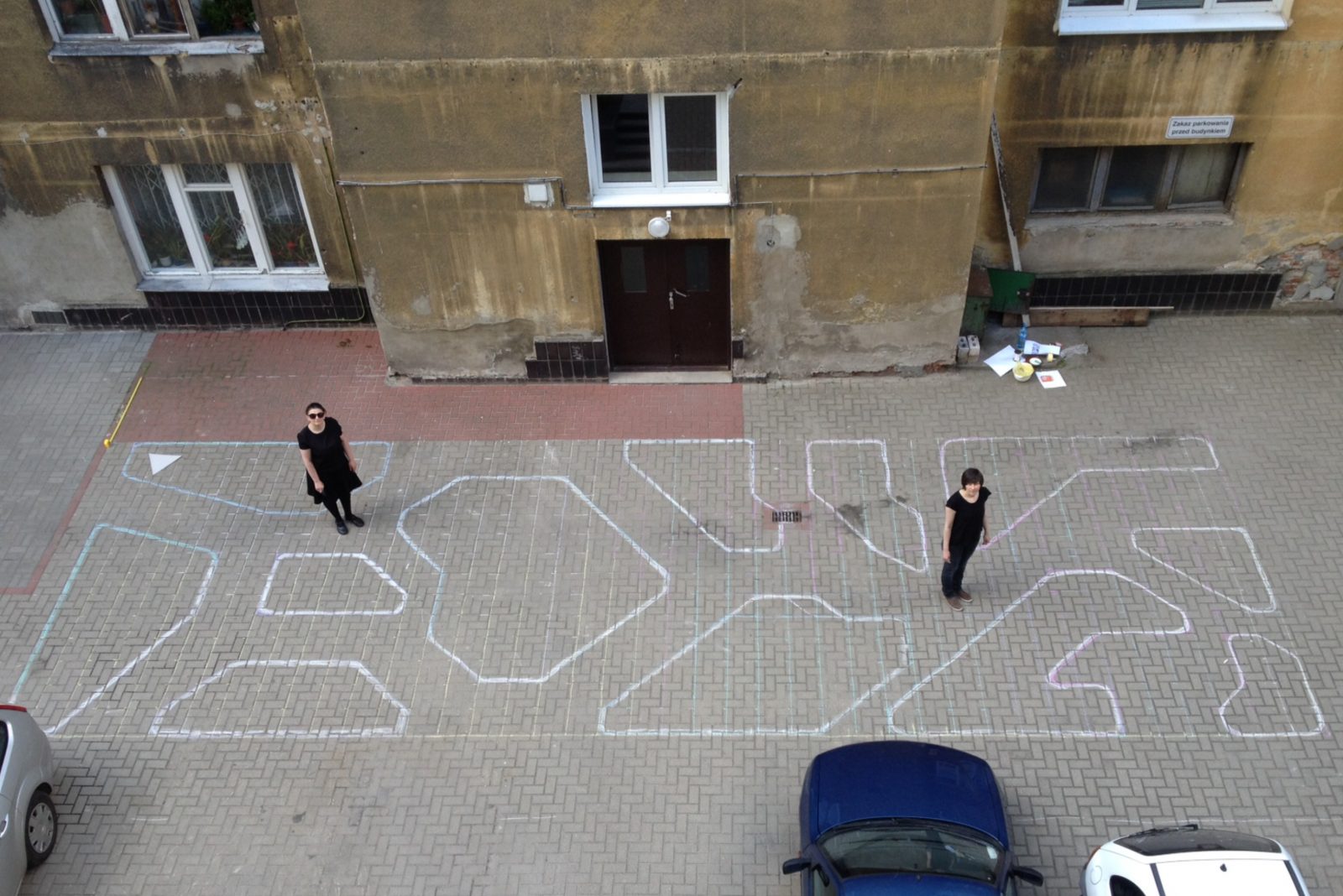 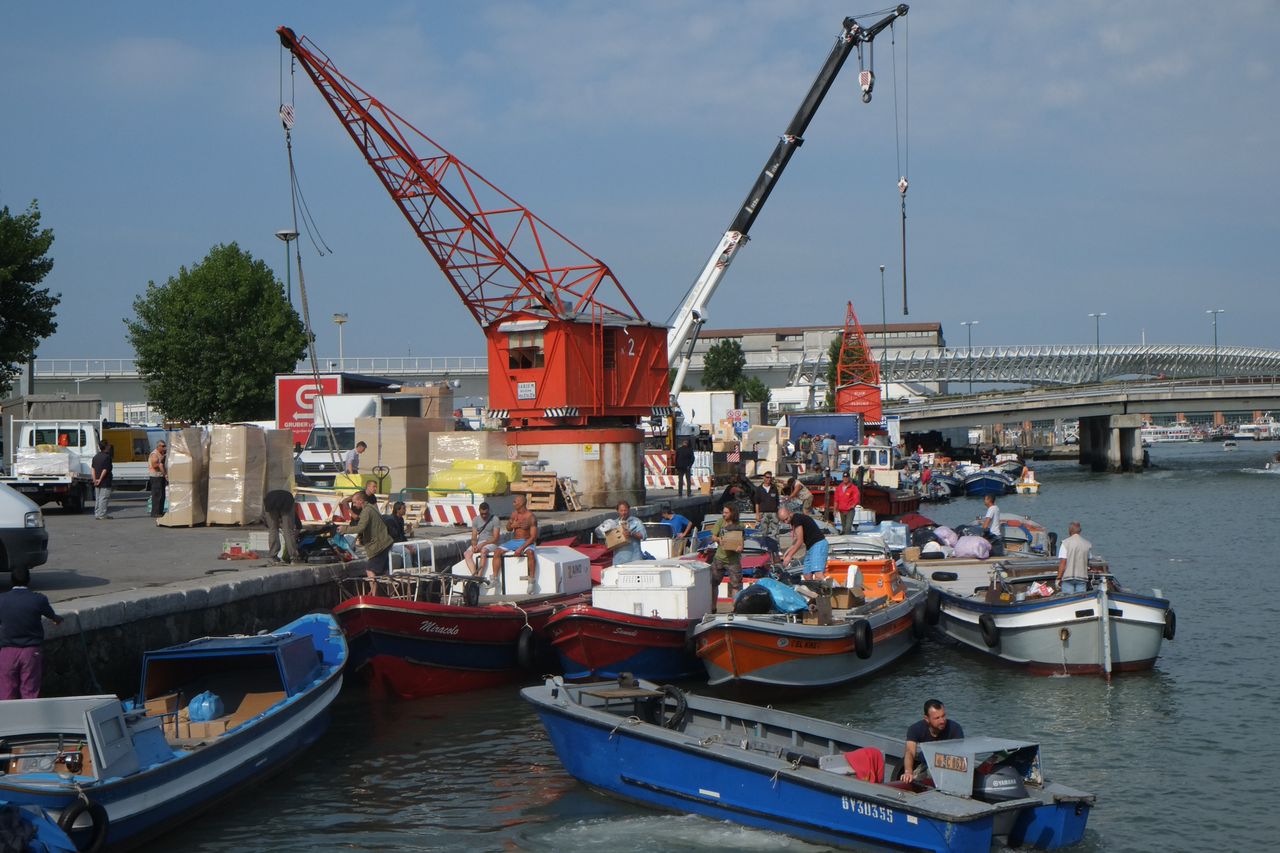 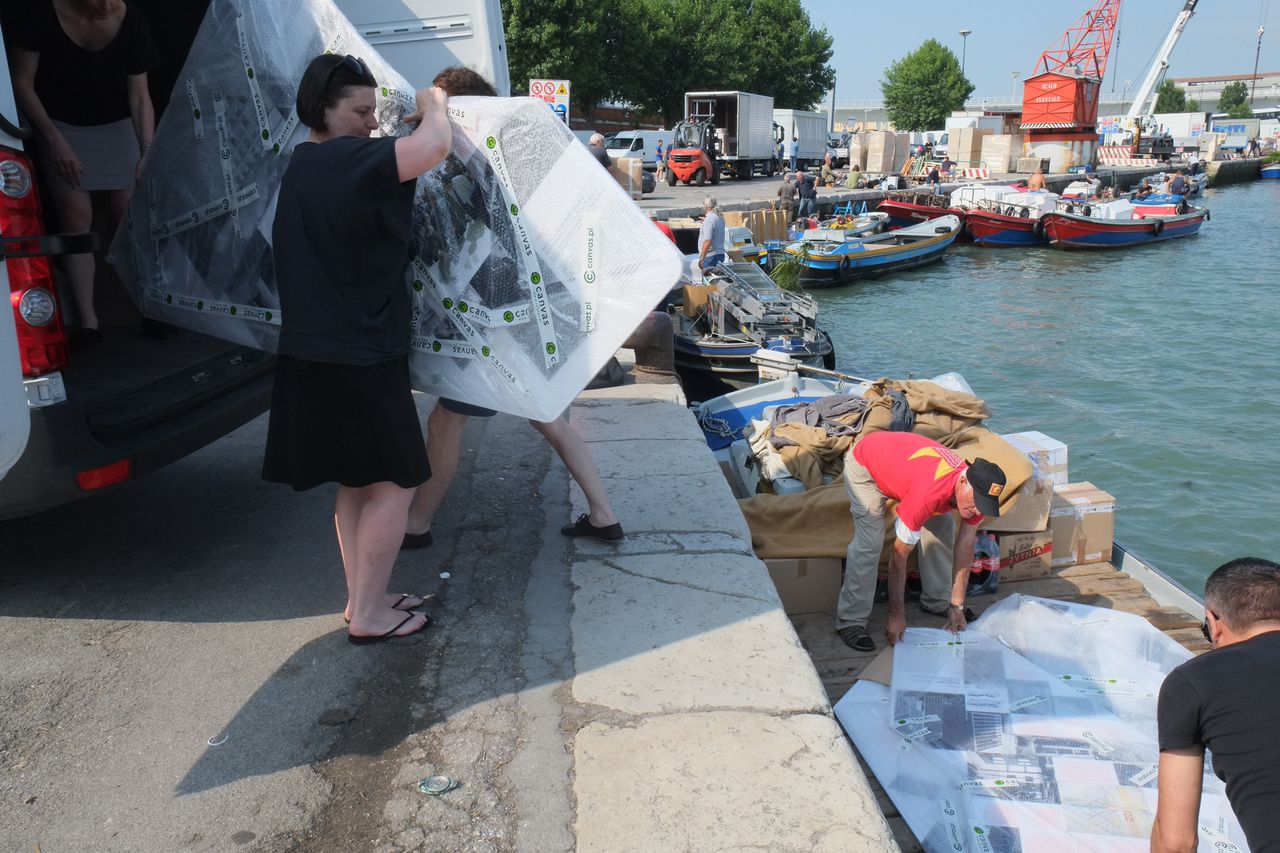 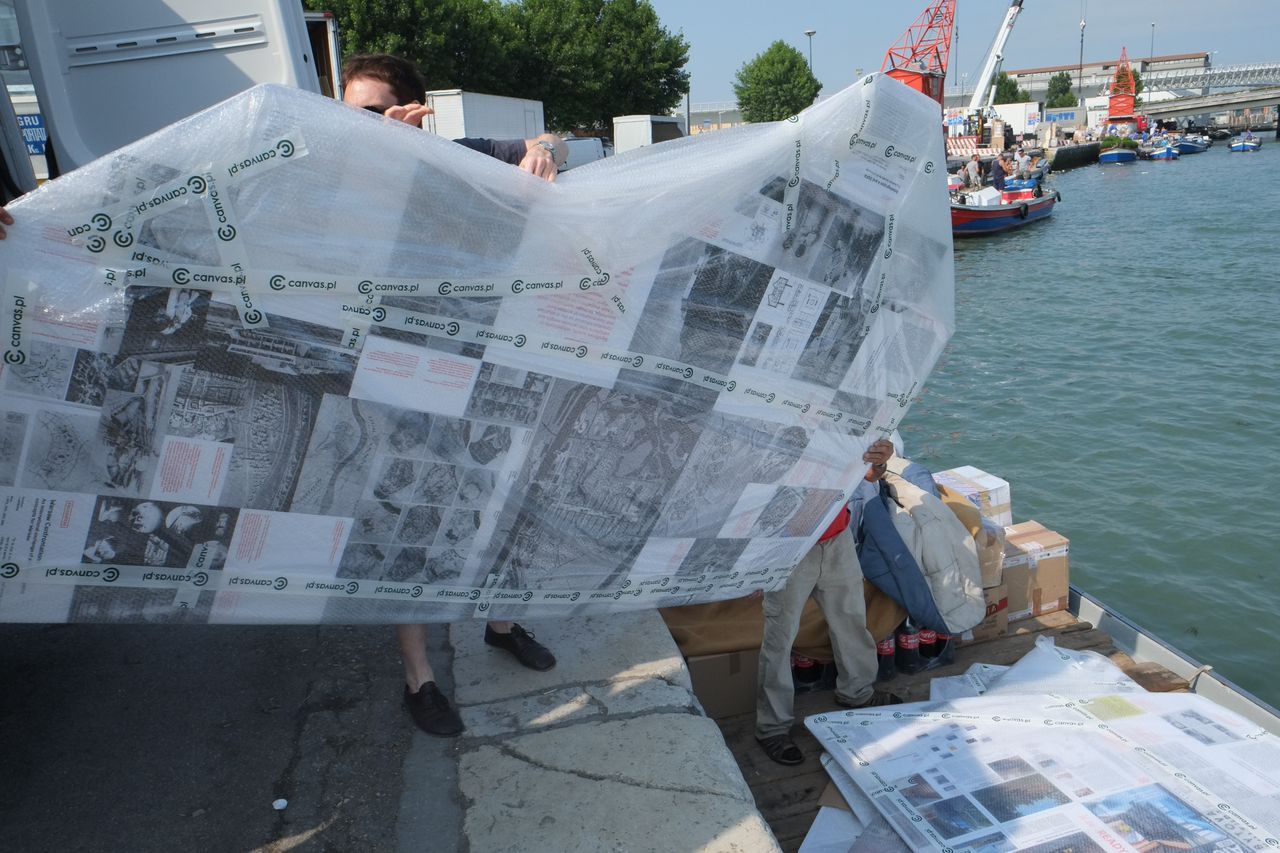 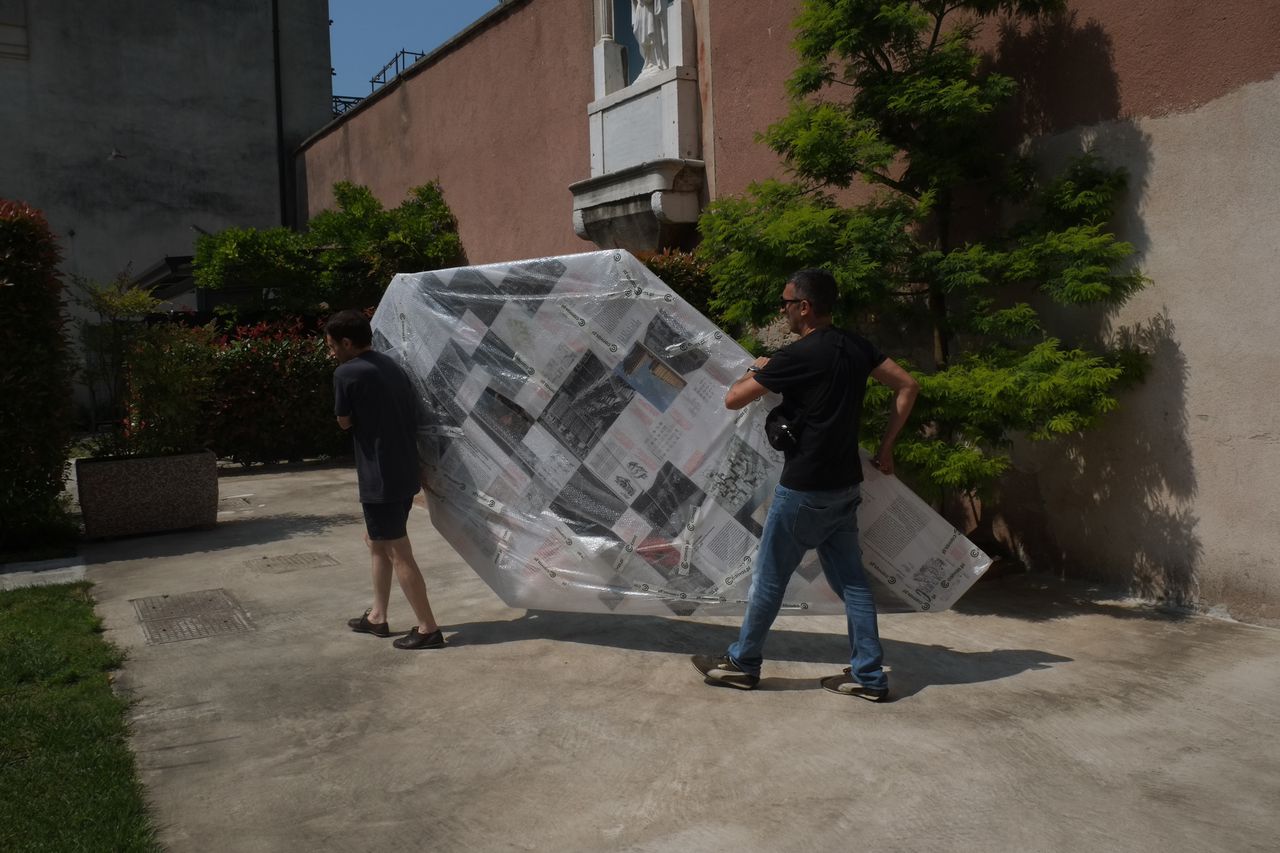 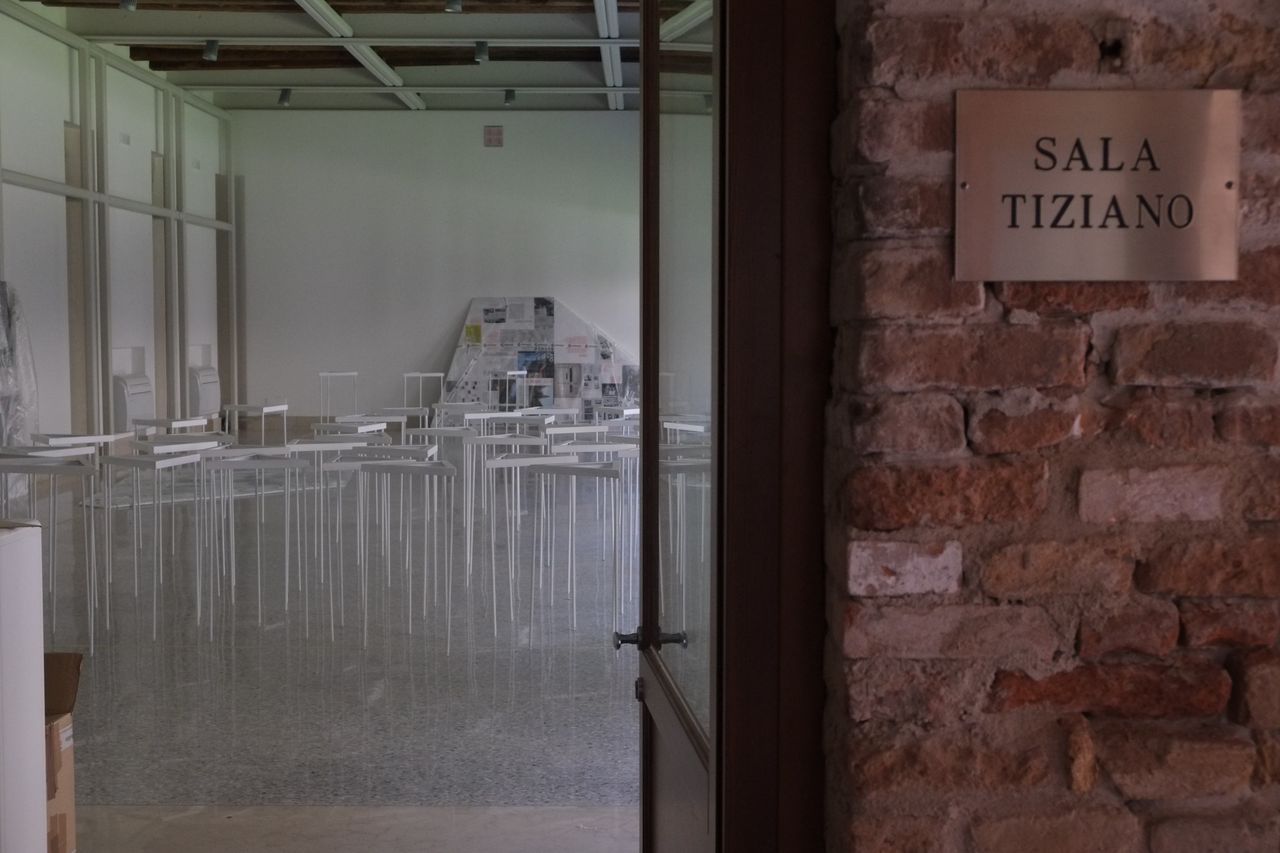 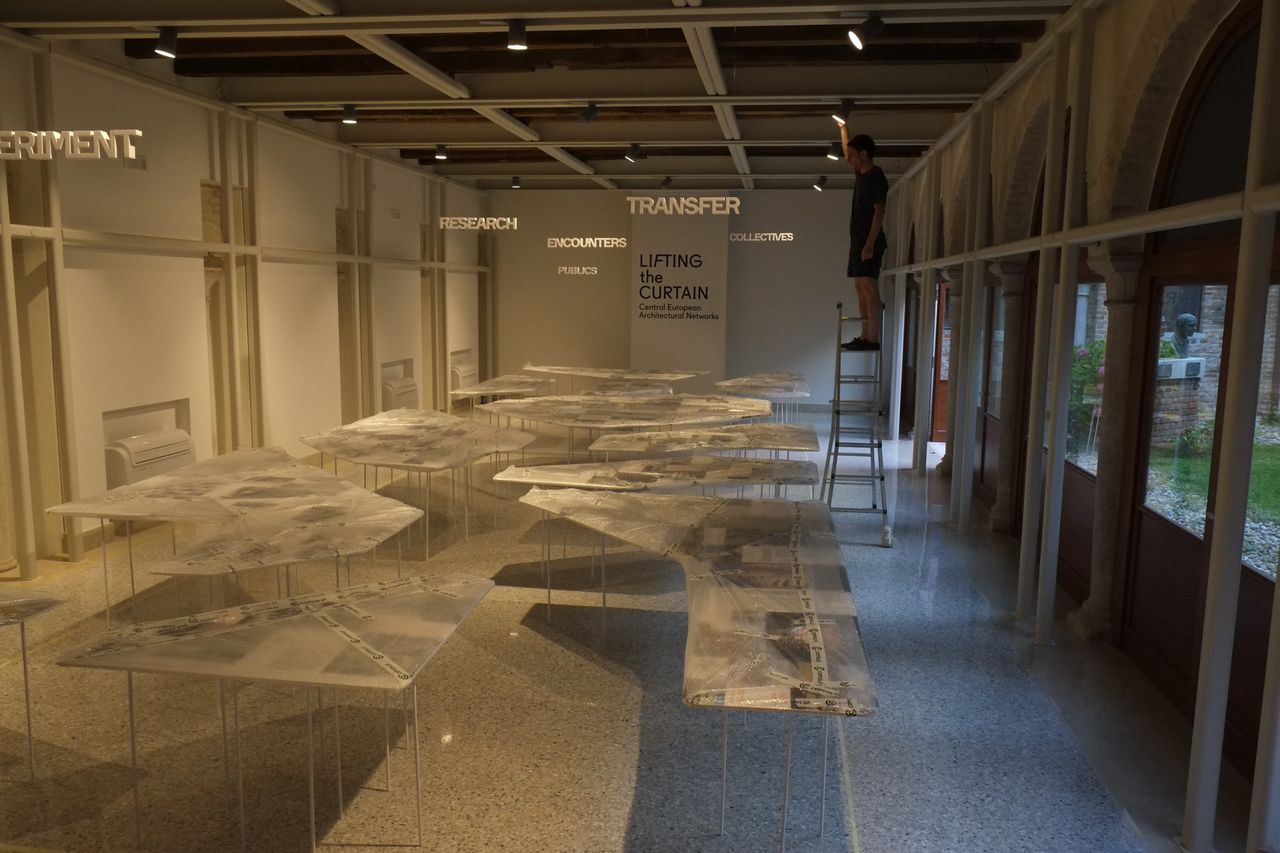 After the first presentation at the 2014 Venice Biennale Architettura, the exhibition travelled to Vienna, Belgrade, Zagreb, Budapest and Prague 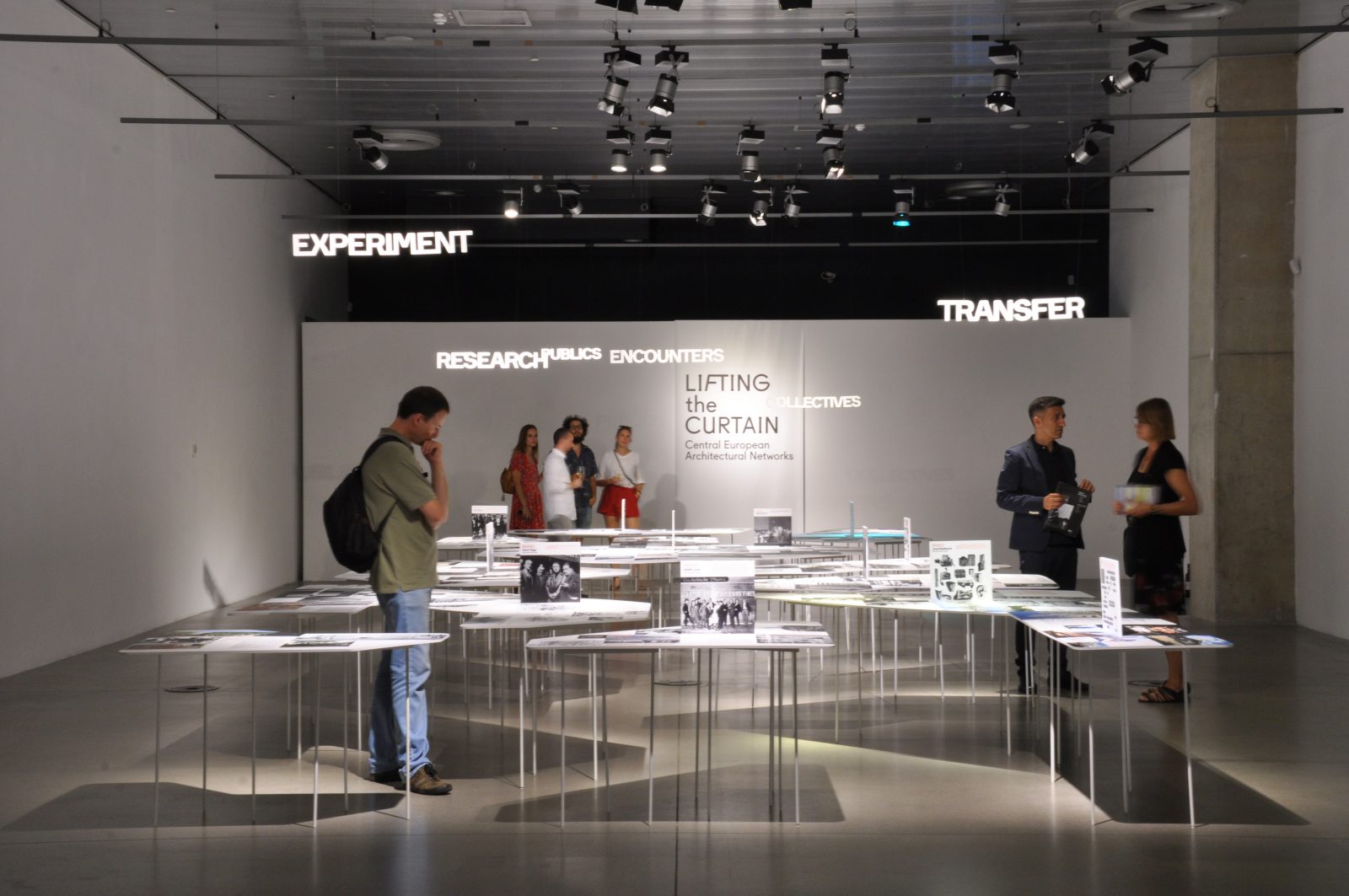 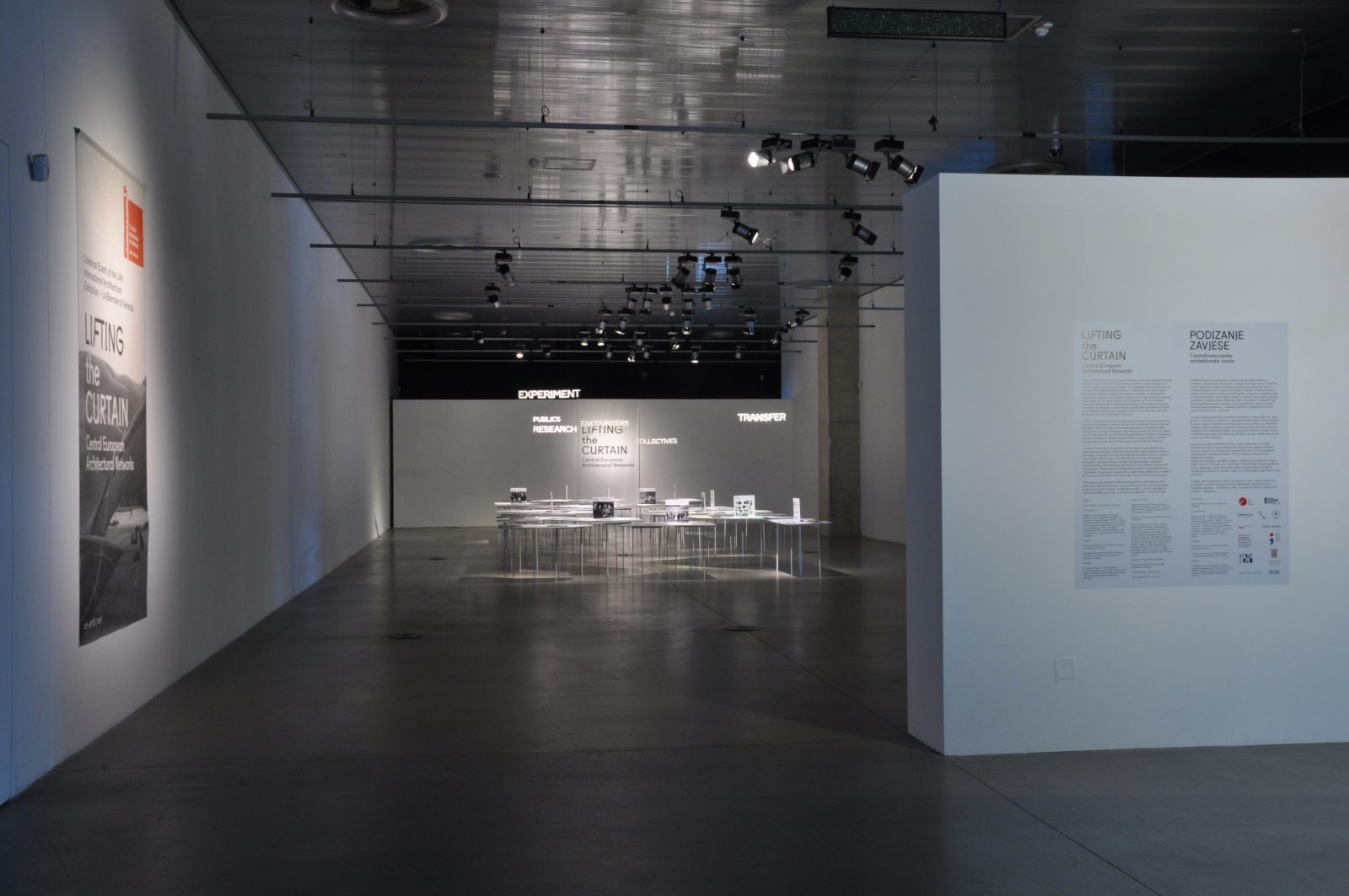 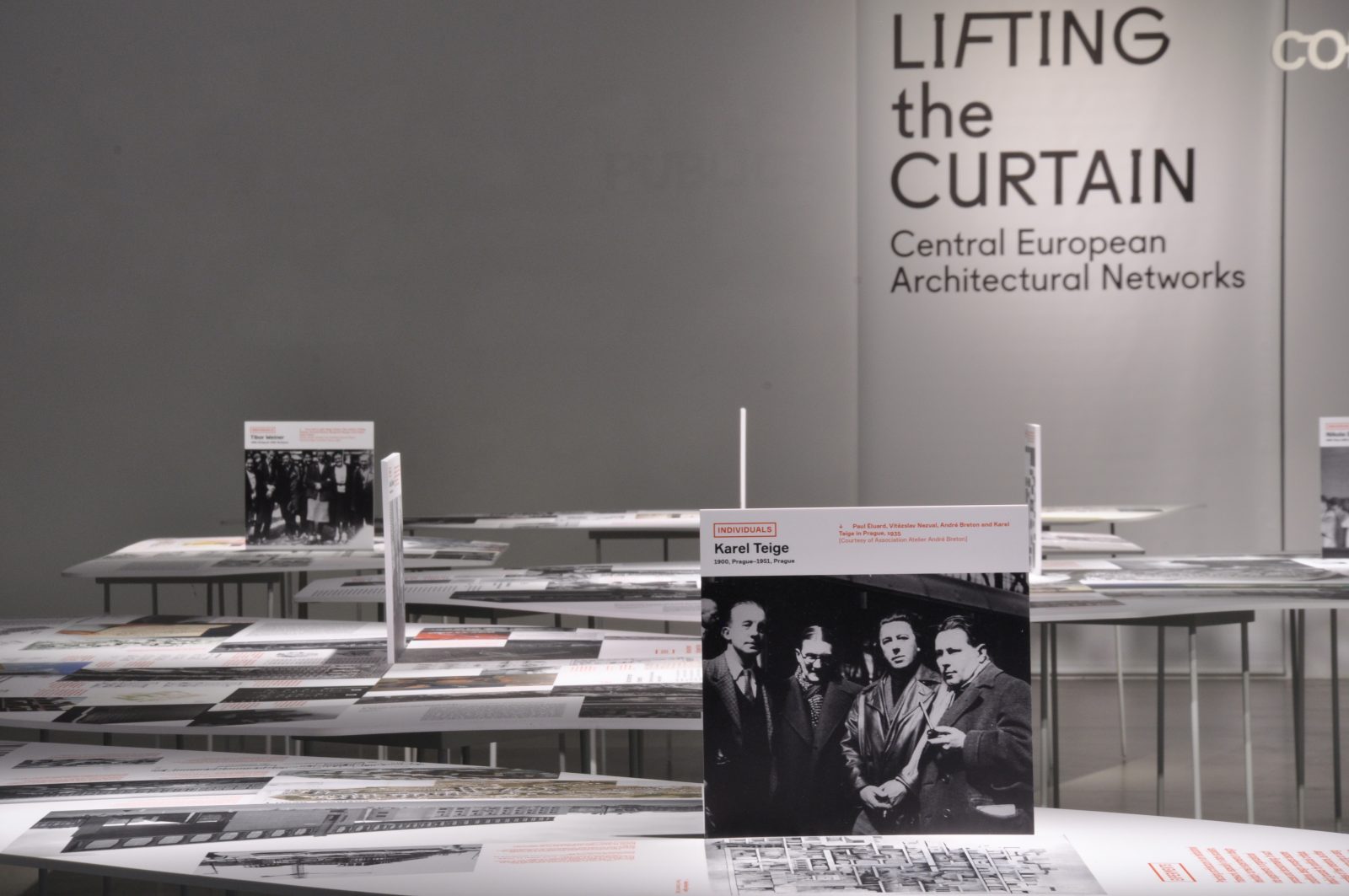 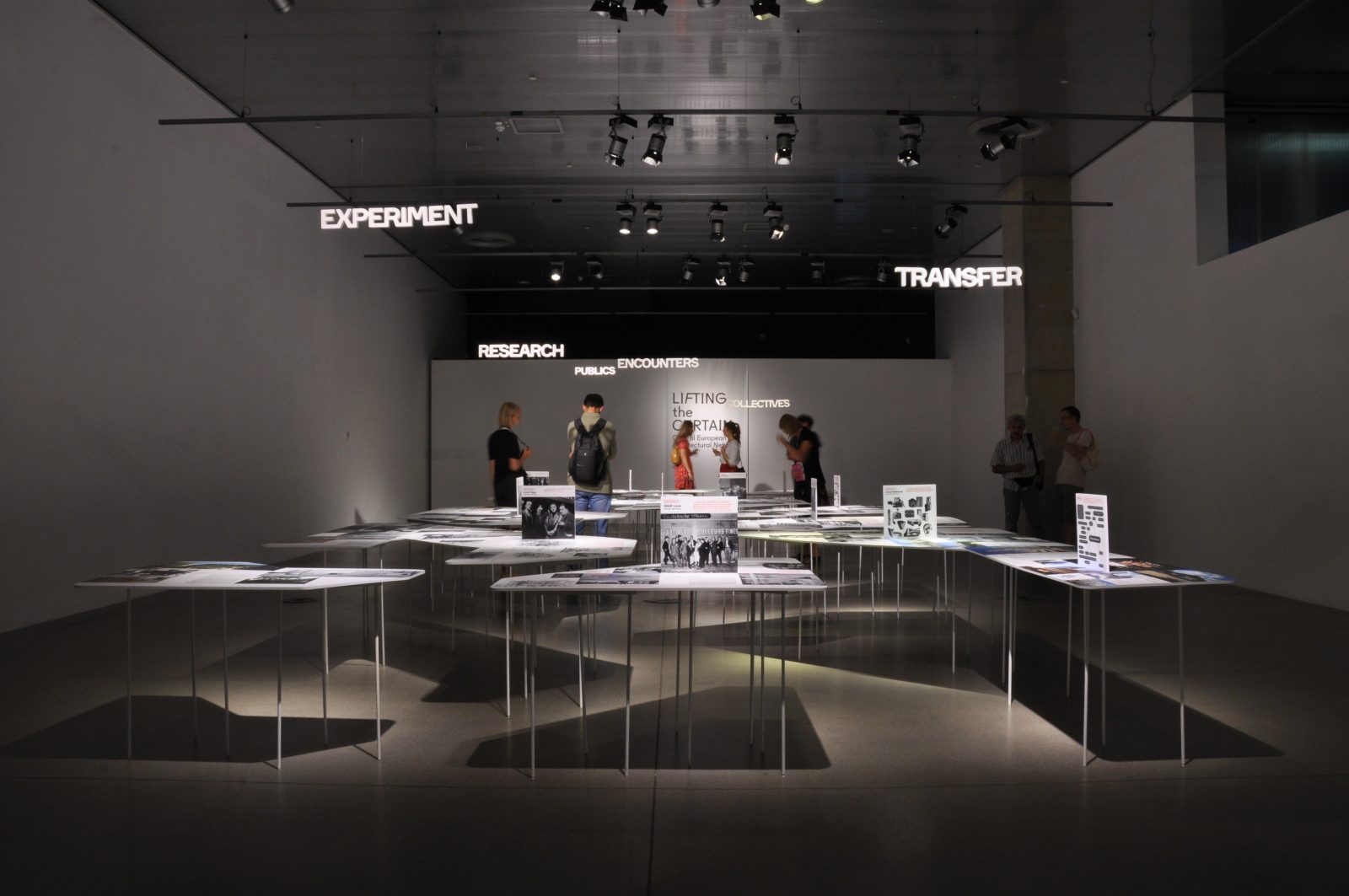 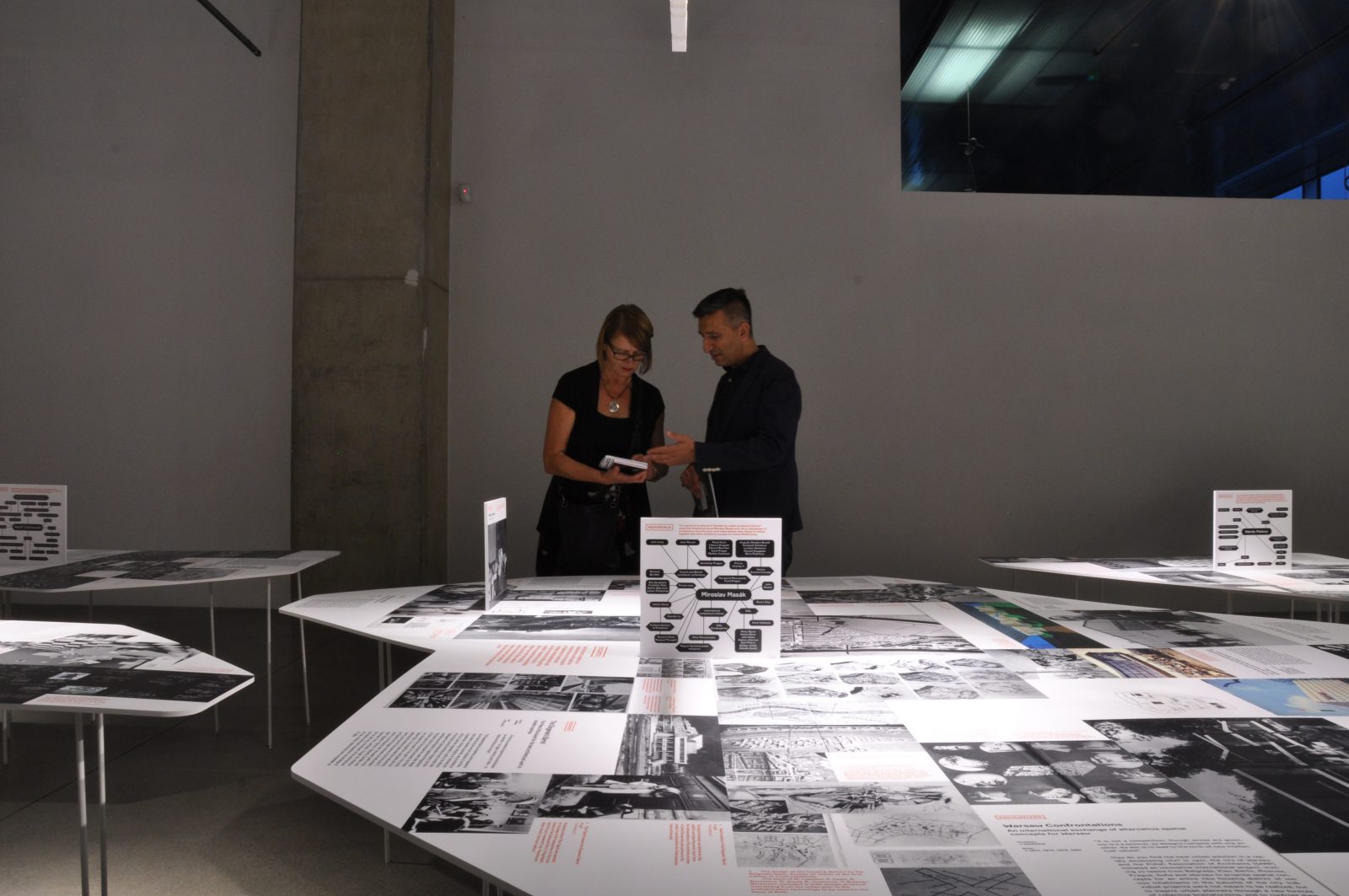 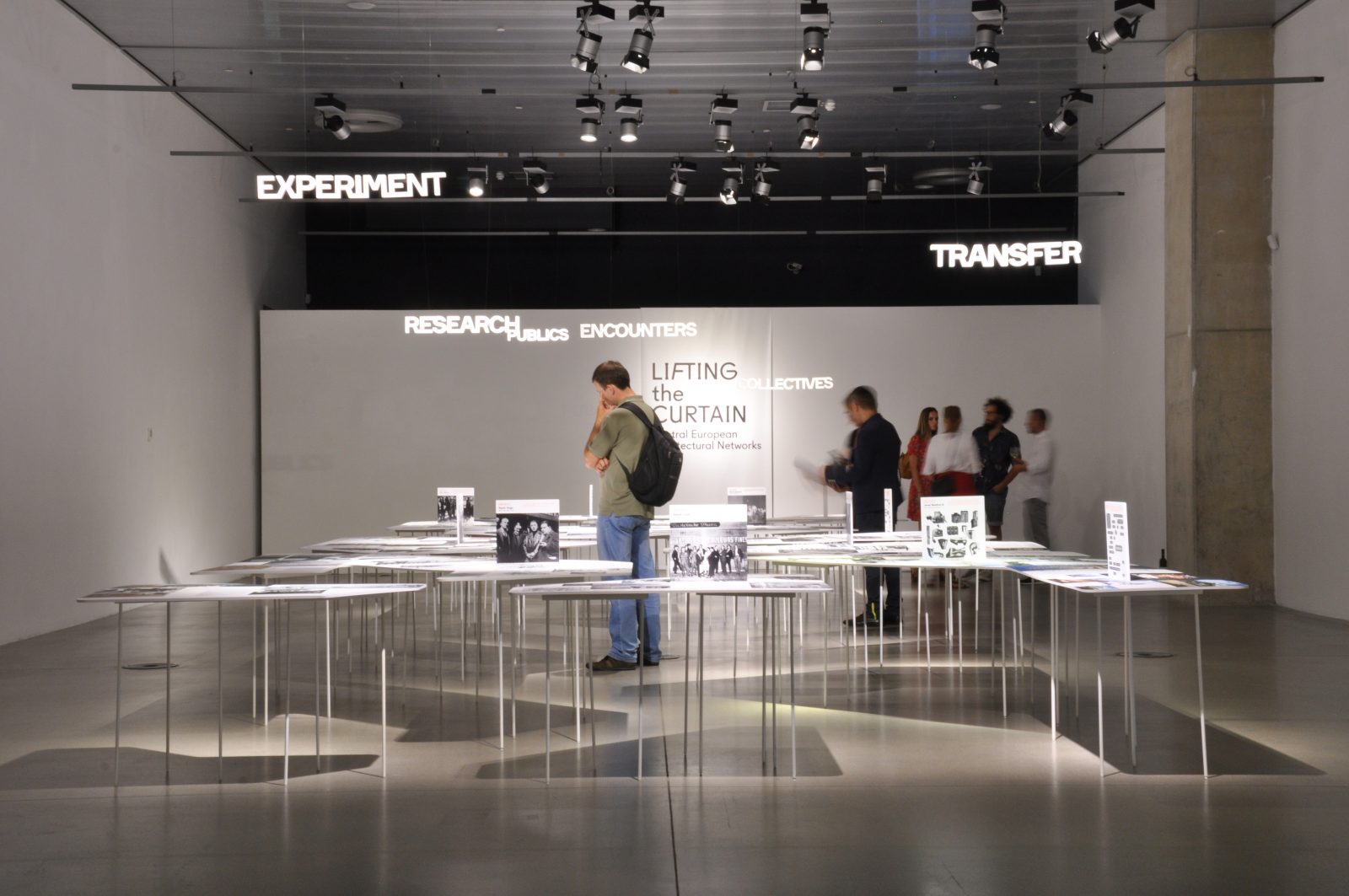 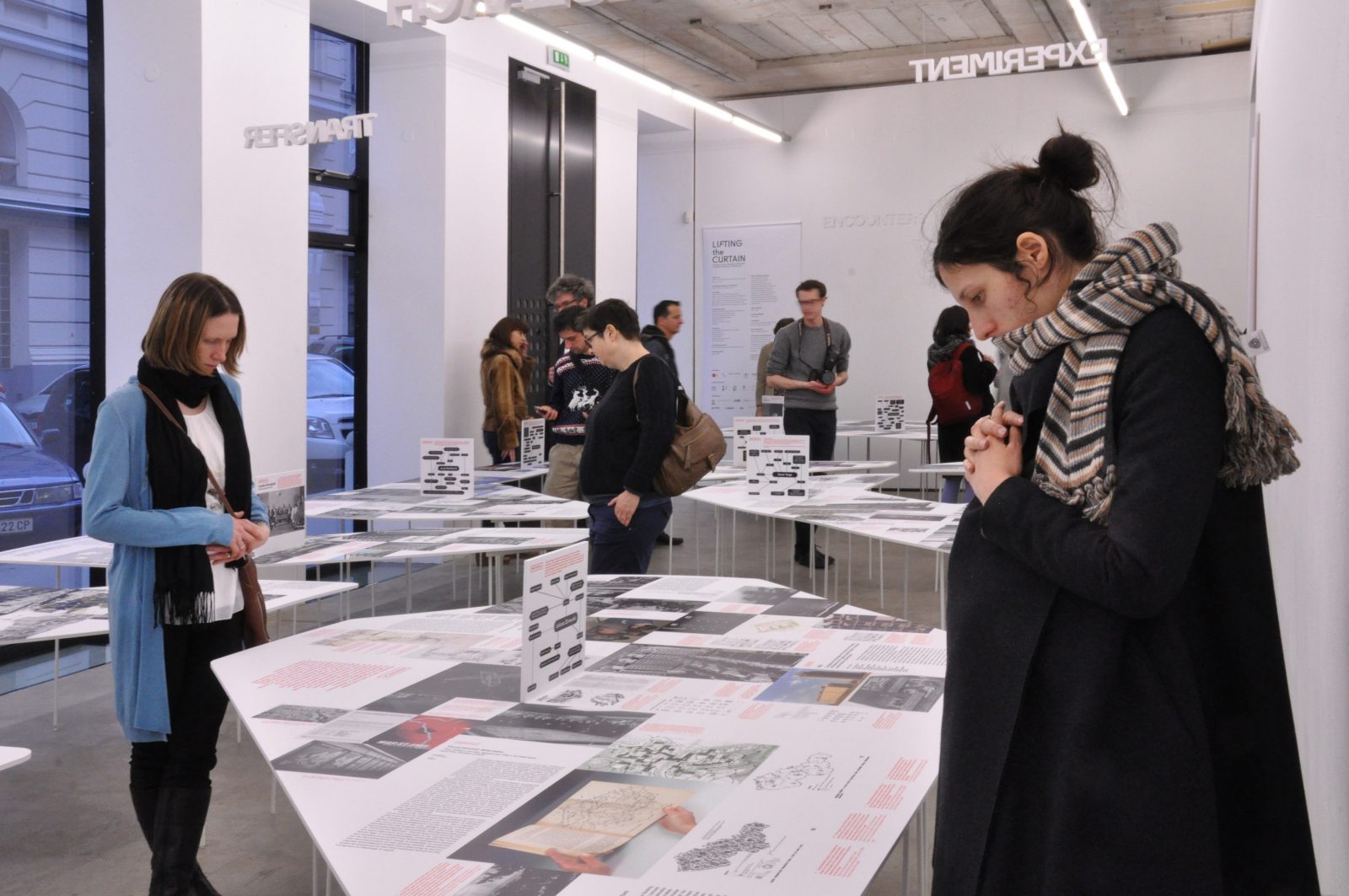 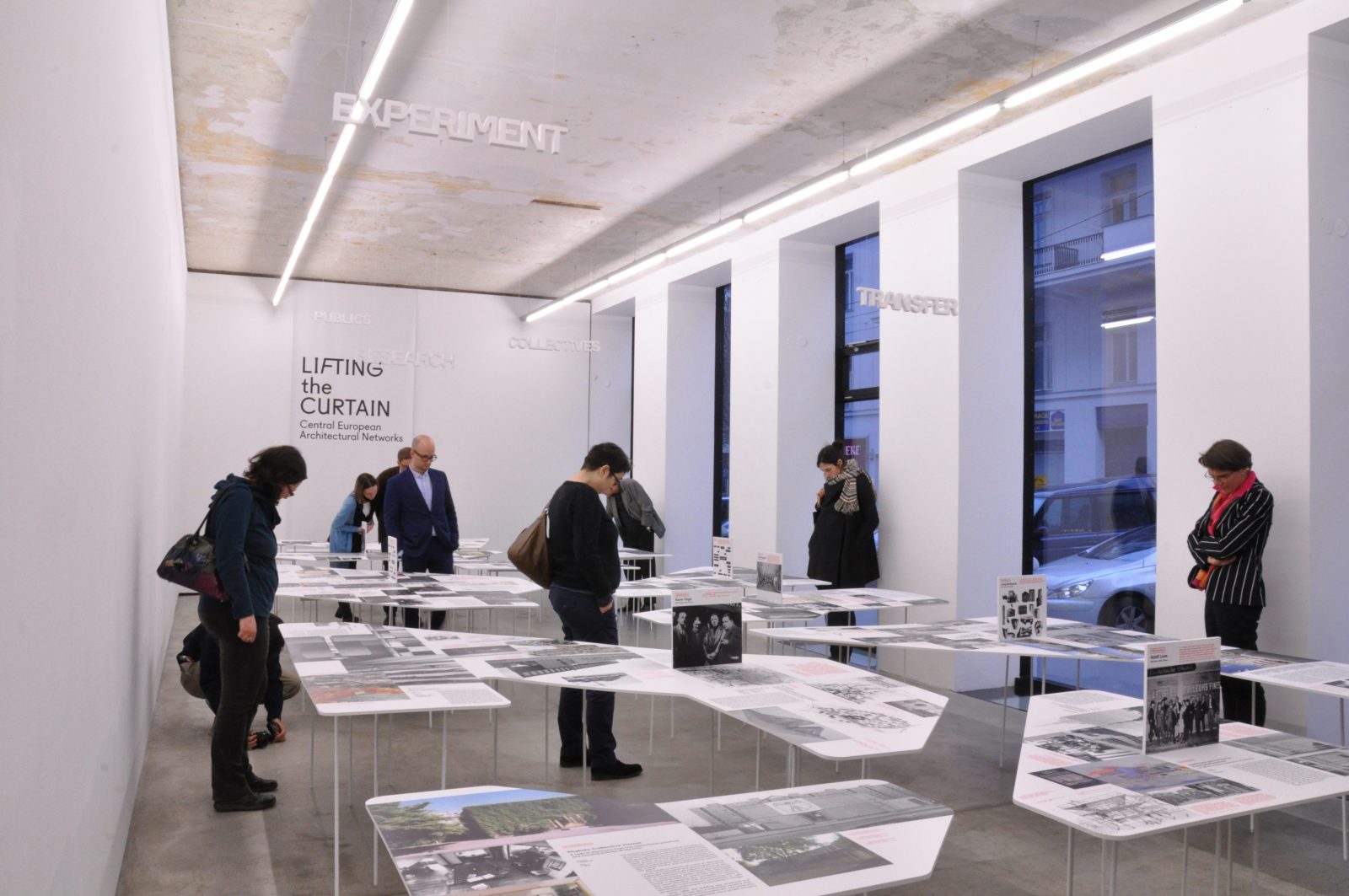 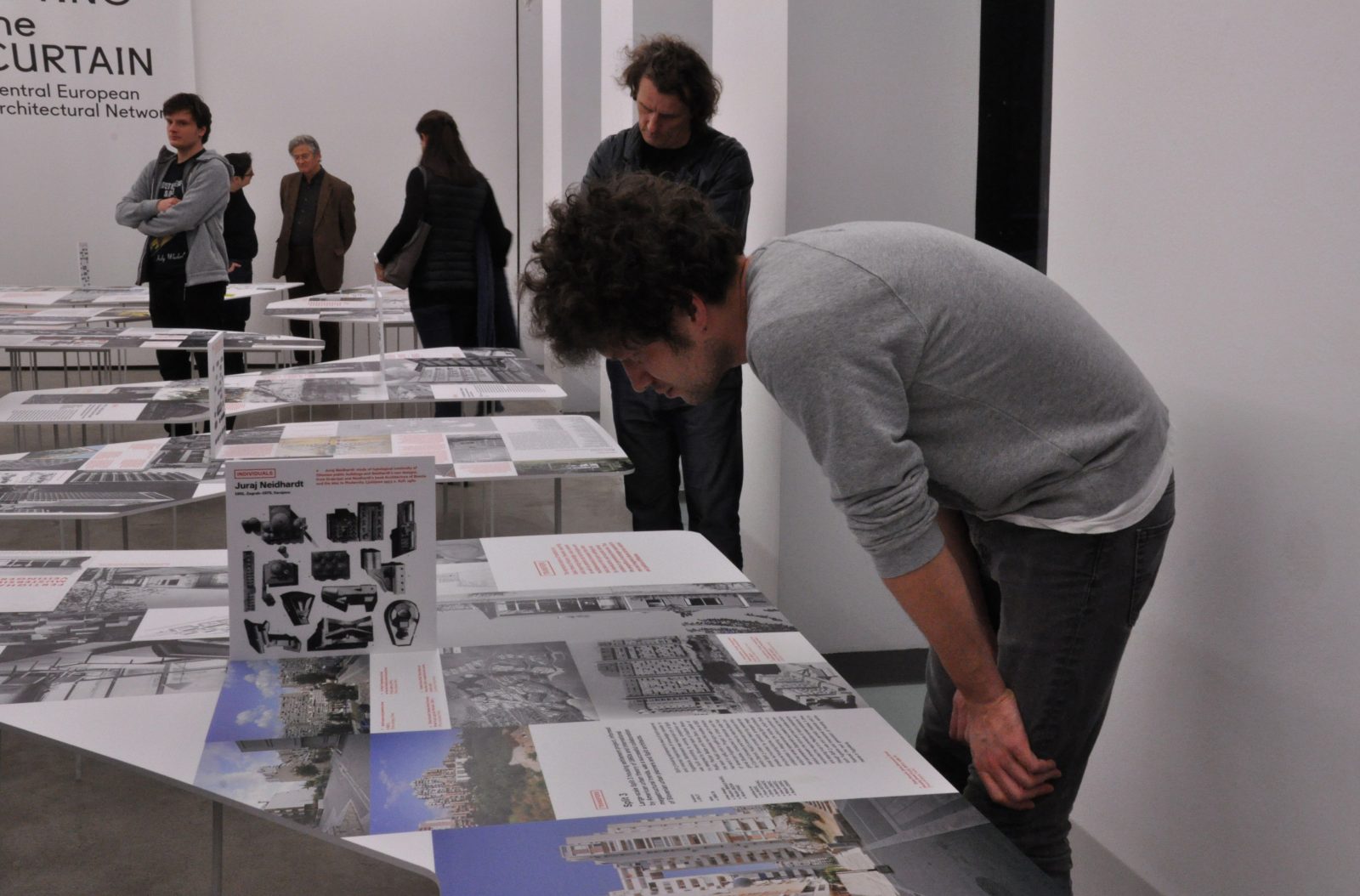 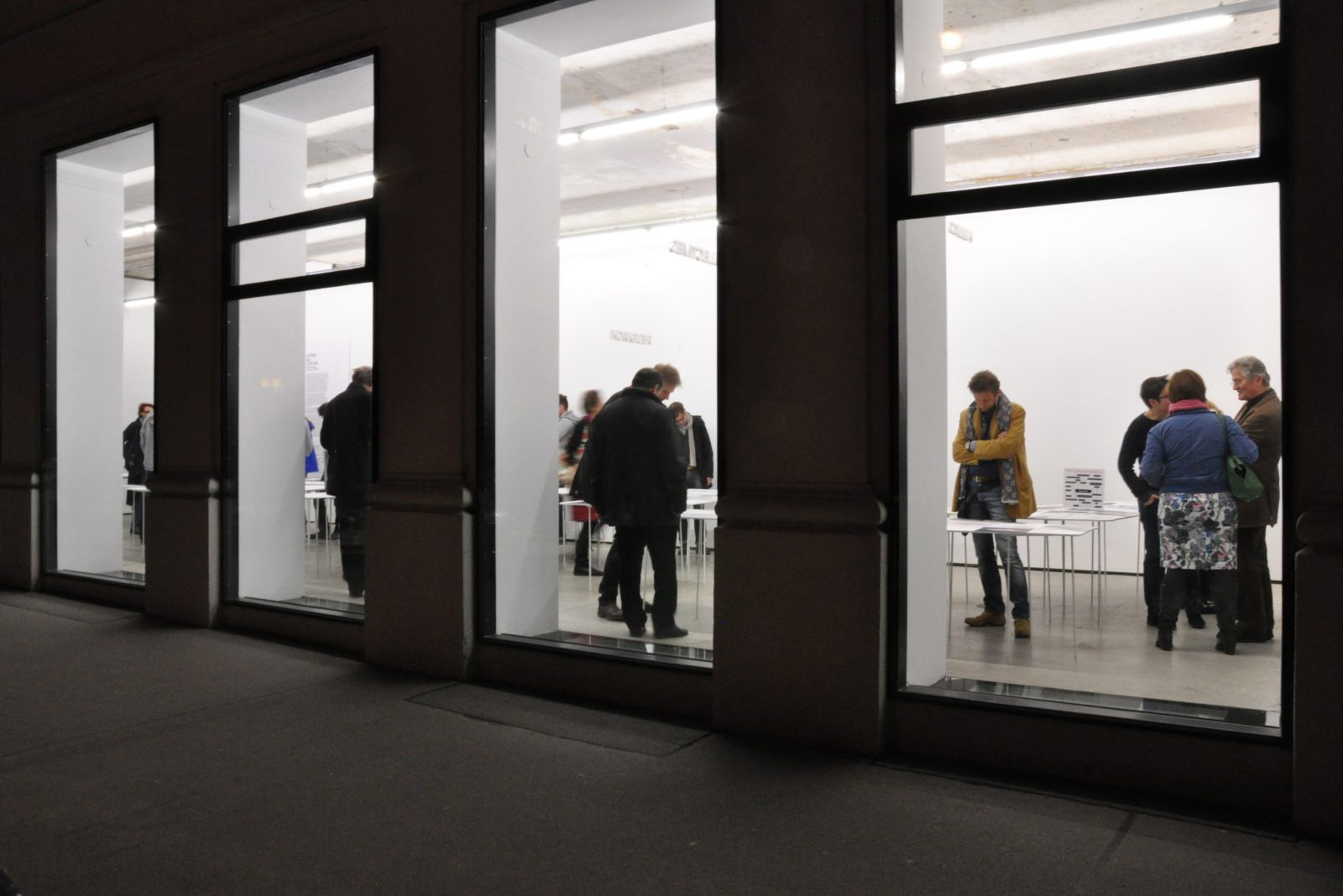 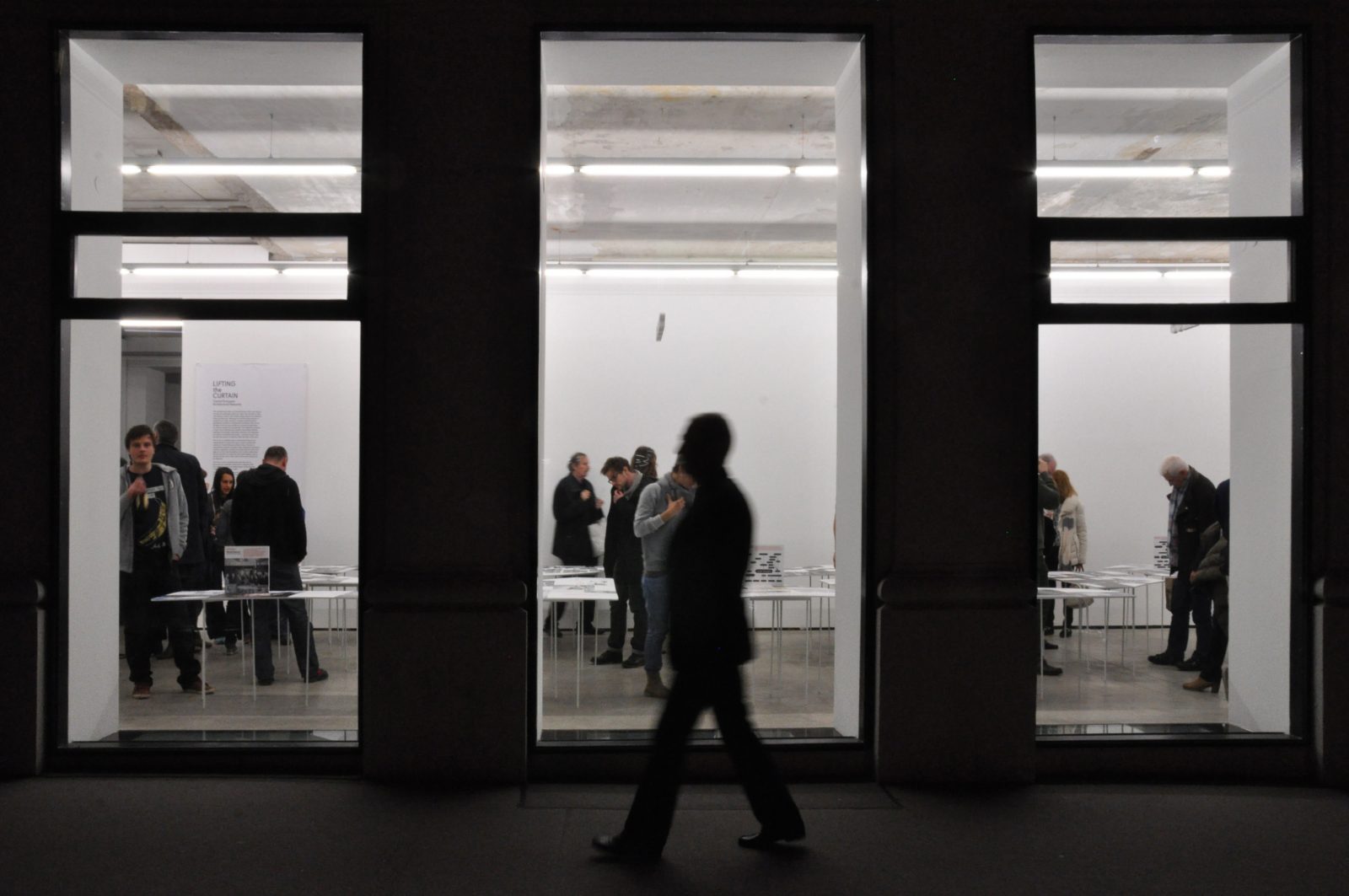