Warsaw’s Smile [Uśmiech Warszawy]
a concept by CENTRALA and Sebastian Bałut, 2010
with workshops and walks 2010-2019

Mayor of Warsaw Rafał Trzaskowski, presented the vision of the new city center, based on the concept of Warsaw’s Smile in December 2019

The spatial logic of downtown Warsaw is defined by an orthogonal grid. The line traced by the Mokotowska, Bracka and Zgoda Streets cuts diagonally across it, unexpectedly disturbing the pattern—not unlike Broadway cuts through Manhattan. Archival research revealed here the remnants of an old road that existed even before the city’s founding, while the behavioral ethnography of the streets’ users—owners of niche boutiques, and passers-by using the sequence of streets as a convenient shortcut—demonstrated the embodied distinctness of the setup. 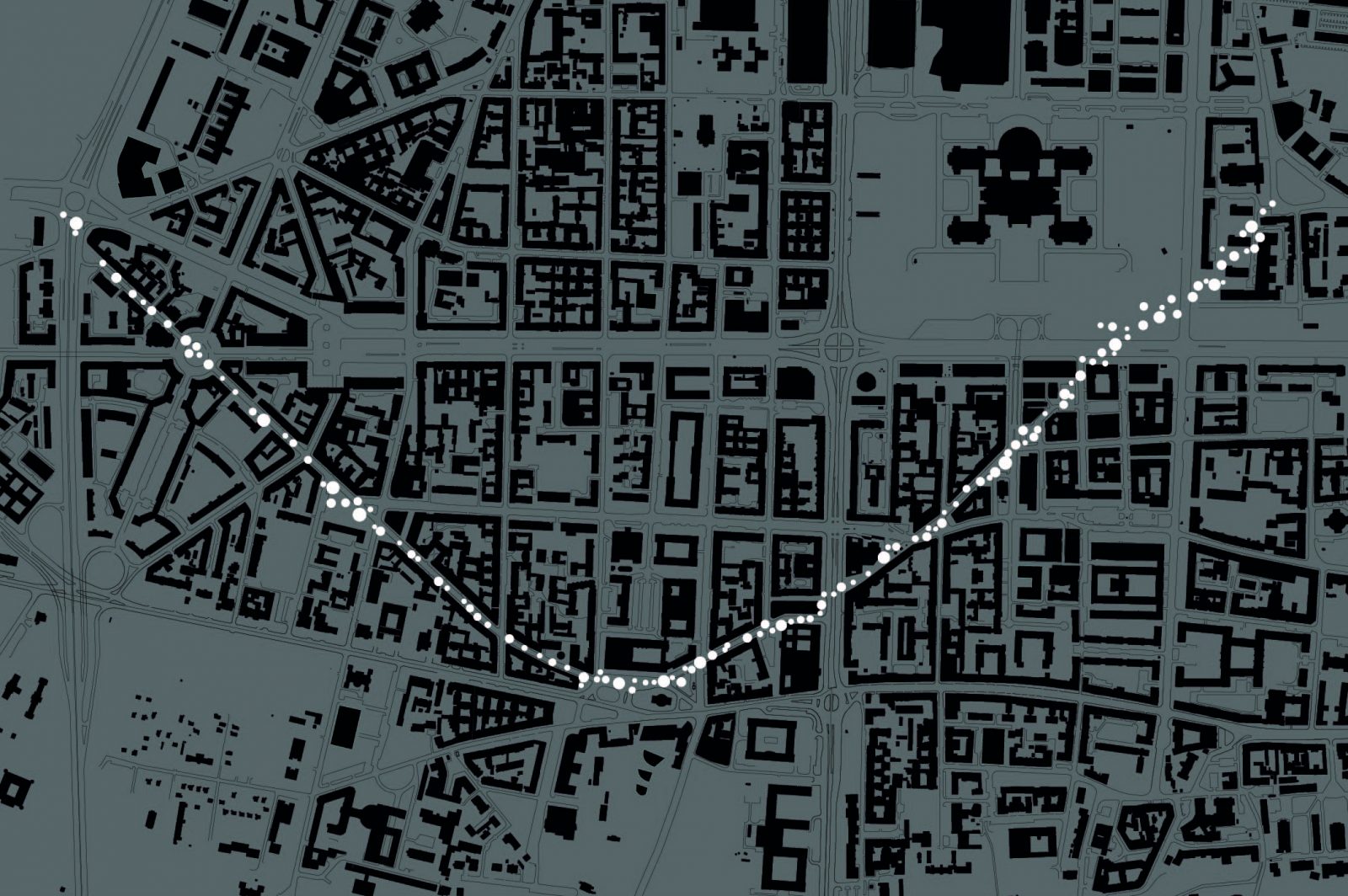 Warsaw’s Smile is a reference to its U-shaped form, but also a name for a fragment of the city that is missing from its mental map. It is also a testimony to the surprisingly deep historical continuities inherent in Warsaw’s built environment and the quotidian practices of its residents. 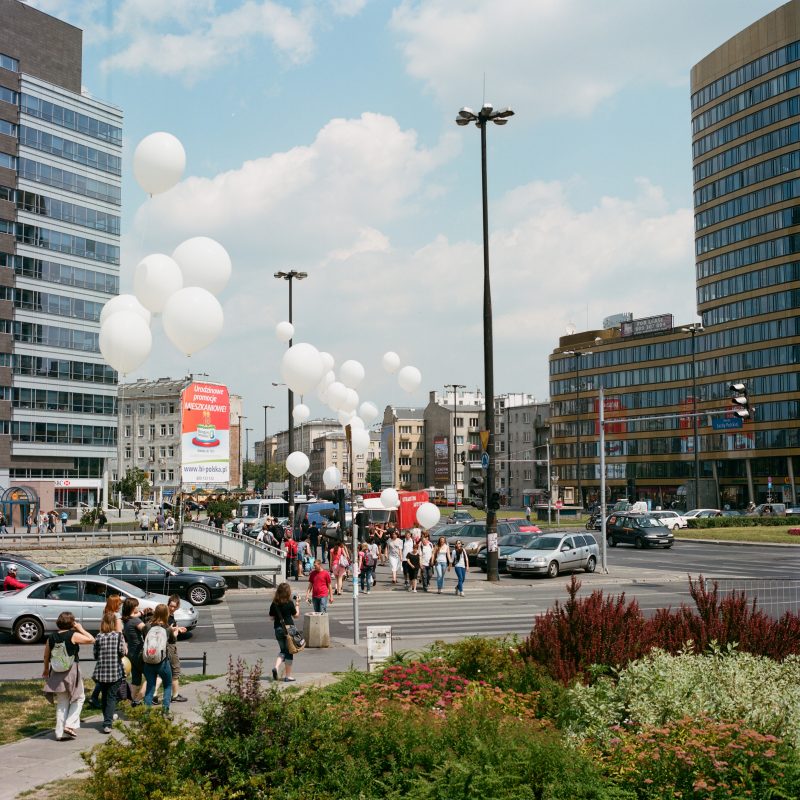 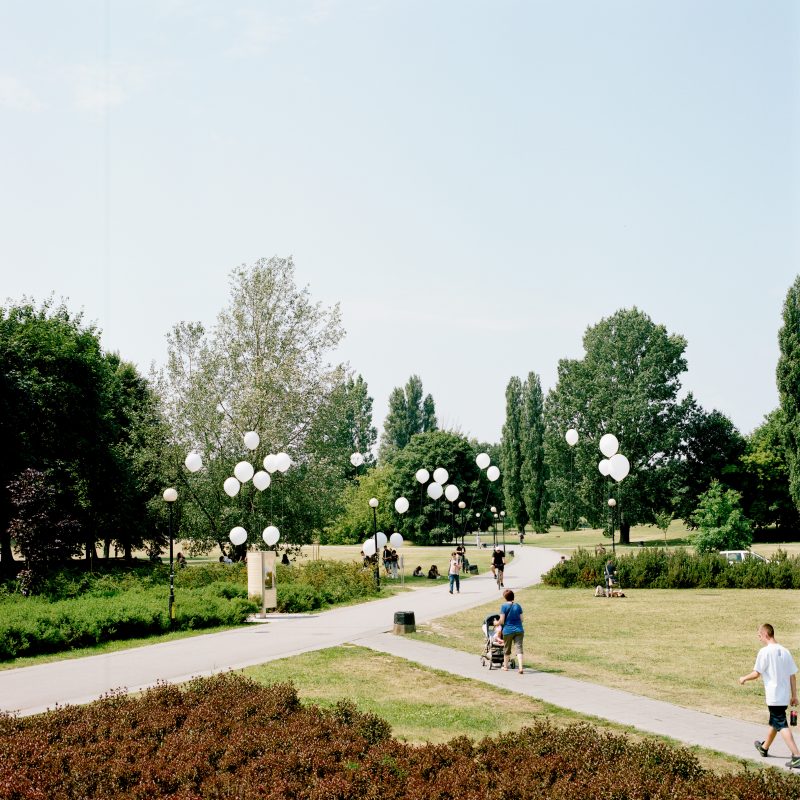 We want to re-examine the imagination of the structure of Poland’s capital city. It is chaotic on the surface, but, in fact, it is composed of numerous systems with an interesting internal logic. We believe in so-called ‘editing urbanism’ – that an awareness of the elements that make a city has a huge influence on how the city is understood, and consequently on decisions about changes to the city and the functioning of urban spaces in the future.

An excerpt from an interview by Wojtek Kacperski, 31 March 2011

WK: Why do you think Warsaw’s Smile is worth promoting?

Simone De Iacobis: The morphology of this street is so peculiar. The structure attracts cultural activists and has great potential of future team efforts. Our intention is to prove that the shape of a street provokes change, think: Broadway, New York. A diagonal cut in the tissue of the city centre makes all the difference, which shines in the corners and joints.

Sebastian Bałut: It’s located at the very center of the city, cutting Warsaw’s downtown in half. Warsaw’s Smile seems like the most important part of town and I strongly believe that if any changes were to be introduced to its structure they would provide a completely new identity for the city center and the whole capital city.

Małgorzata Kuciewicz: It is one of the oldest structures on the map, older than the city itself. Primeval highways leading to the Vistula’s ford was the reason why Warsaw formed here. One quote kept recurring in my mind: „you won’t see a thing until you find a good metaphor for it” (Gleick, Chaos).

SB: There’s simply no seeing it without a name for it.

MK: Precisely, and for me the idea of Warsaw’s Smile can be considered as a new tool in urbanism. We’re not designing anything. Linking the parts of the structure by common name, by the metaphor we are changing perception. We just want to raise public awareness.

SB: Of course, we are aware that a change in the way of thinking about a certain place is going to determine later changes in urban structure, but this is not our goal. We only wish people would register acknowledge it.

SI: In this project it all about translating the urban space. 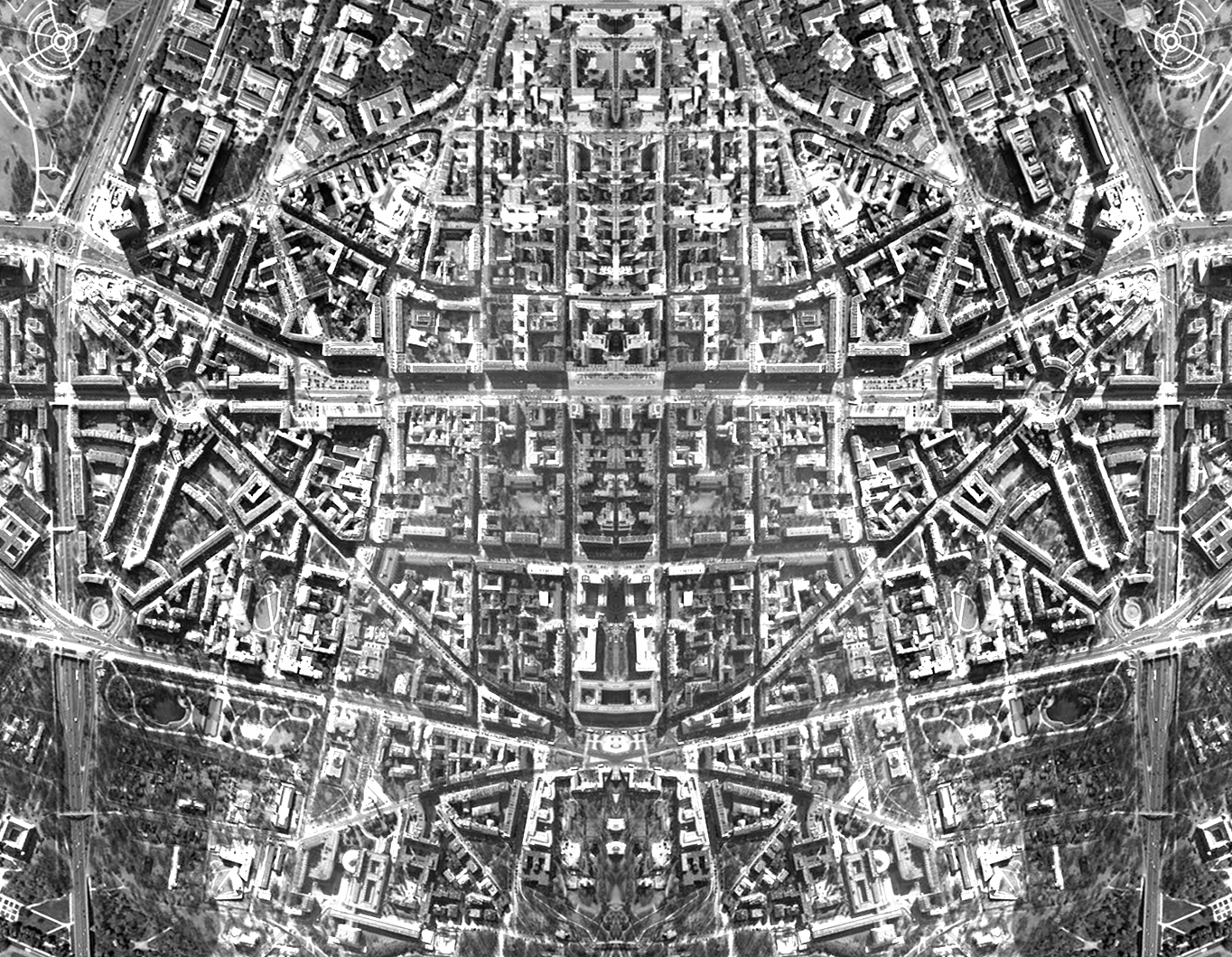 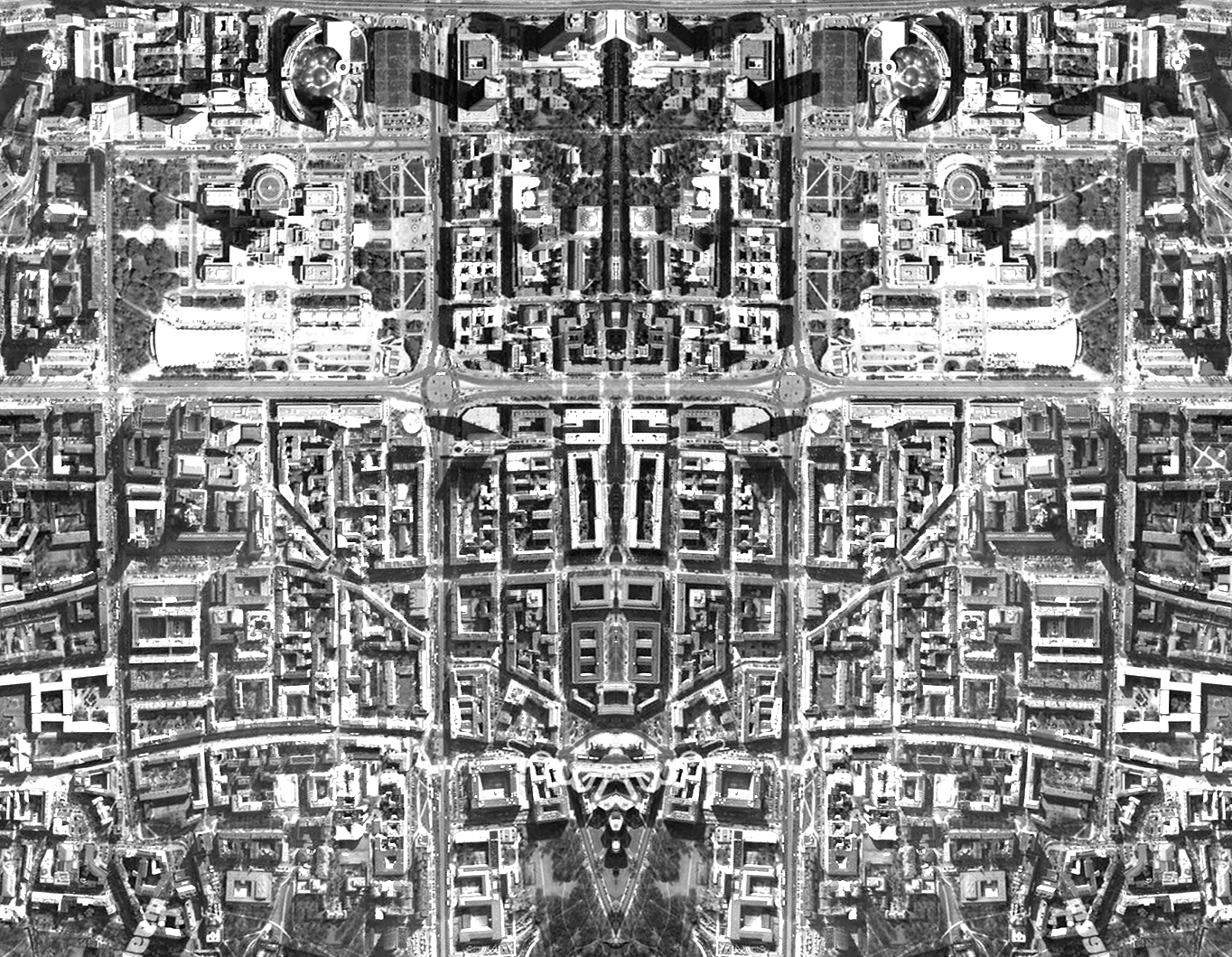 Mayor of Warsaw Rafał Trzaskowski, presented the vision of the new city center, based on the concept of Warsaw’s Smile in December 2019