Drifting Architecture
a poetic and formal exercise and a metaphorical declension of the
archaic floating house
(a series of massing models) by CENTRALA, 2020–ongoing 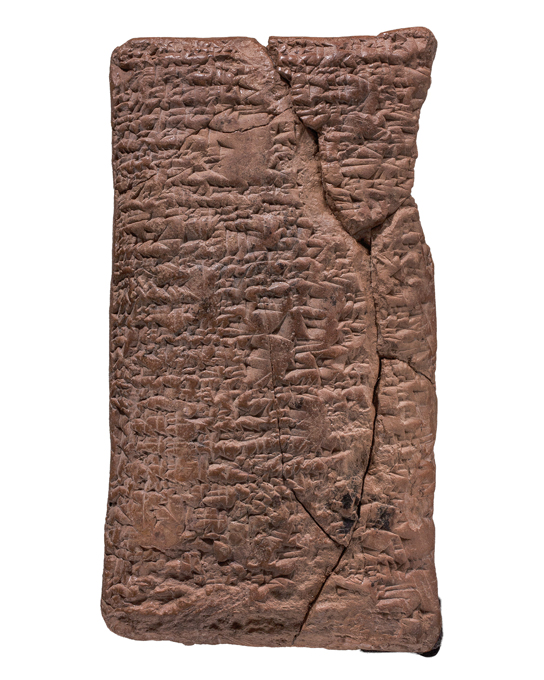 The so-called Ark Tablet, recently translated by Irving Finkel, is an Old Babylonian (1900-1700 B.C.E.) account of the flood in which the god Enki instructs Atrahasis—the Babylonian Noah—on how to build an ark. This Babylonian ark would have been circular. The tablet is on display at The British Museum, London. Image Source: blog.britishmuseum.org

a study work and a series of massing models by CENTRALA, 2020–ongoing

A study of sometimes aquatic, sometime terrestrial forms is an introduction to a radical redefinition of urban infrastructure. In periods of sufficient water it would drift, but in times of drought it would settle on land. A recently deciphered cuneiform tabletdescribed 11 Irving Finkel, The Ark Before Noah: Decoding the Story of the Flood. Hodder & Stoughton, London 2014 ↩︎, the ark from the Babylonian flood myth as a huge, round coracle. By suspending our belief that architecture is static, CENTRALA plays with archetypes of the ark (a round boat) and of architecture, transforming familiar forms in the search for new meanings, sometimes through the very act of placing a copied architectural form in water. 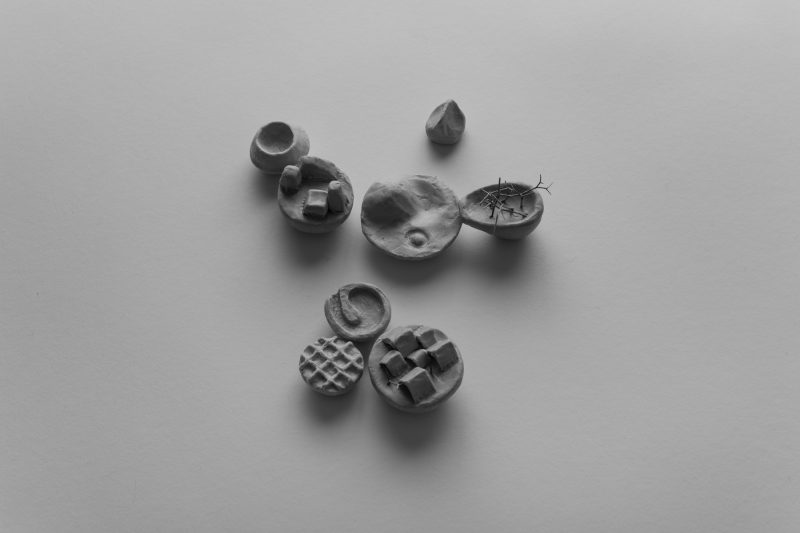 The speculative and performative aspects of Drifting Architecture stem from water buoyancy that replaces gravity as architectural principle. 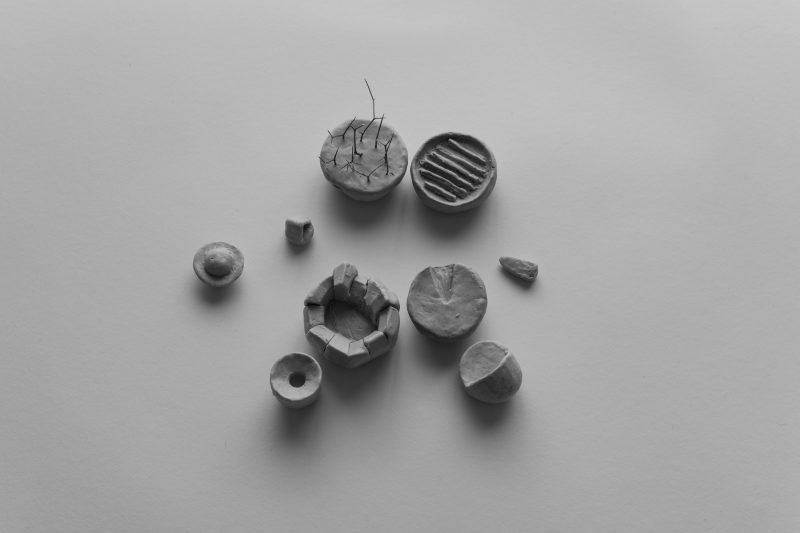 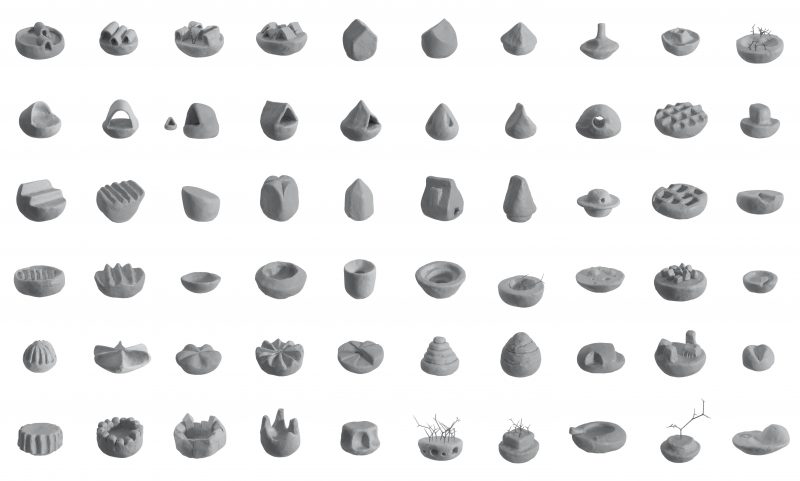 In the restoration of wetlands and rewilding of urban rivers, CENTRALA sees an answer to the climate challenges of the future. In its projects it proposes a vision of a hydrated Warsaw, in which the recreated hydrological network regulates urban microclimates and opens them up to dynamic flows. Cities as wetscapes need the drifting architecture.

An inspiration: A coracle is a light, one-person boat that can be carried on the back. It is the oldest type of boat constructed by humans. The oval bottom without a keel provides even distribution of the load and good displacement. 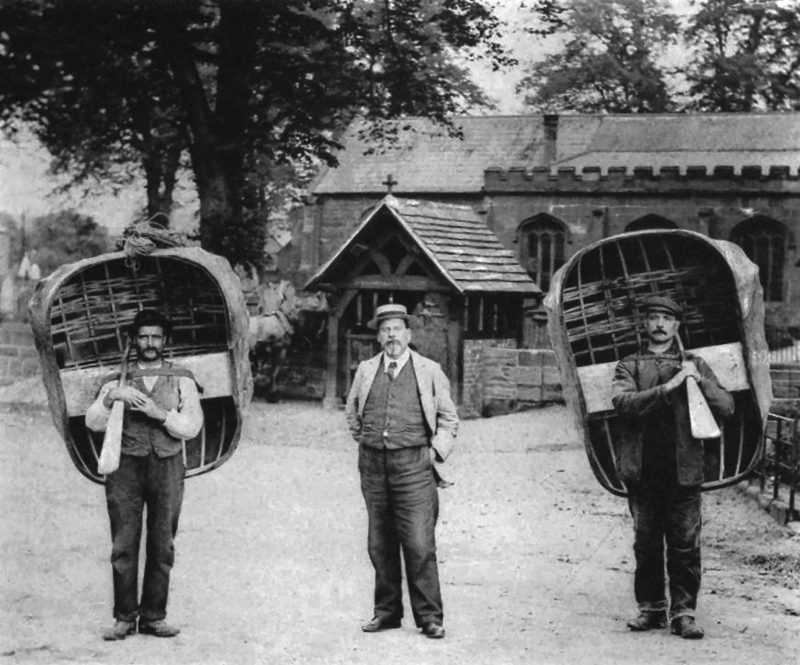 CENTRALA presupposes the existence of the memory of the landscape and assumes that in the case of extreme weather phenomena, water will find its old riverbeds. 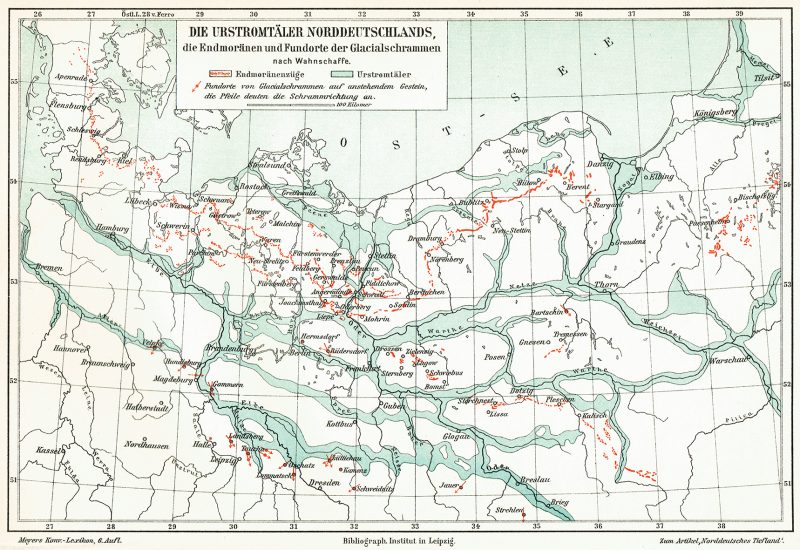 Ancient valleys of post-glacial rivers (in the territory of modern-day Germany and Poland). Etching from 1903 from the CENTRALA collection