a concept by CENTRALA to reconstruct hydorbotany in architecture, 2018–ongoing

a concept by CENTRALA to reconstruct hydorbotany in architecture, 2018–ongoing

As a living material of architecture, greenery undergoes constant transformation, changing cyclically, along with the seasons, but also burgeoning or dying out. This encourages us to change our temporal perspective when we design with a view to the life tempo of greenery. Greenery also contributes to creation of the microclimate of the spaces we inhabit. For CENTRALA, a point of departure for cooperating with vegetation was to recreate a pond in a concrete basin and to exploit plants’ capacity for cleansing water. CENTRALA noticed that over the past 30 years, aquatic plants had disappeared from Warsaw, and along with them knowledge of hydrobotany, and the microcosms of ponds were replaced by sterile, chemically cleaned basins or empty troughs. 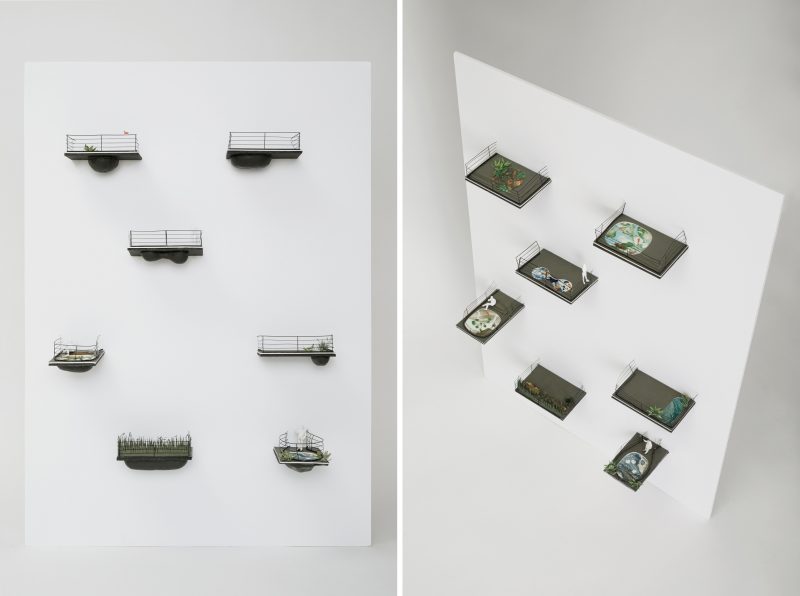 By recovering former ponds or introducing new, aerial versions of them on our balconies and roofs, we can influence the urban microclimate on various scales. By treating hydrobotany as a component of architecture, we create living spaces for many creatures, and ourselves live amid dynamic matter in the cycles of annual transformations. 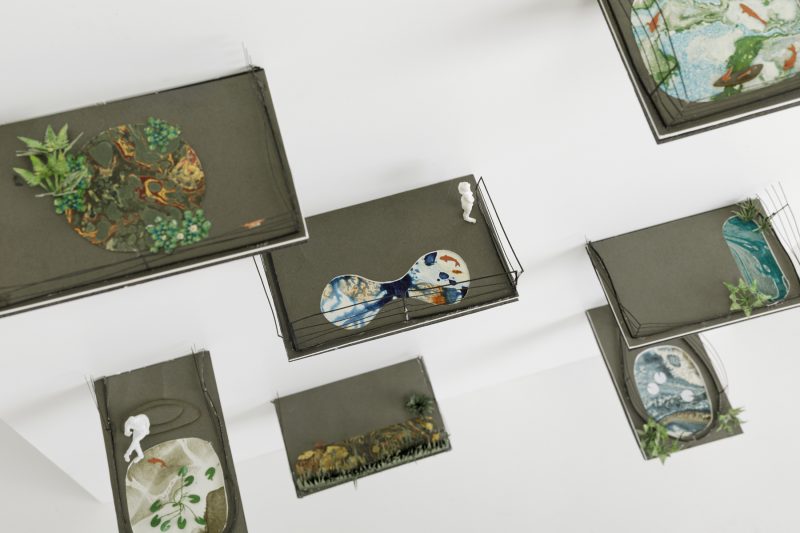 The concept for spacious prefabricated elements arose during the Spring 2020 pandemic lockdown and it was published in “A&B” magazine 2020 no. 6.