Living with the current: Loosing control over domestic space
a project by CENTRALA, 2021-ongoing

Living with the current is inspired by a long, yet unexplored history of building on a flowing water. The act of inviting the current into domestic space may be difficult to imagine in times of fully controlled, intelligent houses, but has many historical precedents. From houses built by Olenders, settlers of Dutch ancestry in the 16th and 17th century Poland, that were designed for being cyclically flooded; houses of Czech linen weavers in Chełmsko Śląskie in south Poland that were built by Cistercians on the route of melting snow; a house that also served as a water reservoir in a 18th century park in Warsaw; to an old Japanese tradition of kawa-doko—dining on tatami floors placed directly on the river’s current. 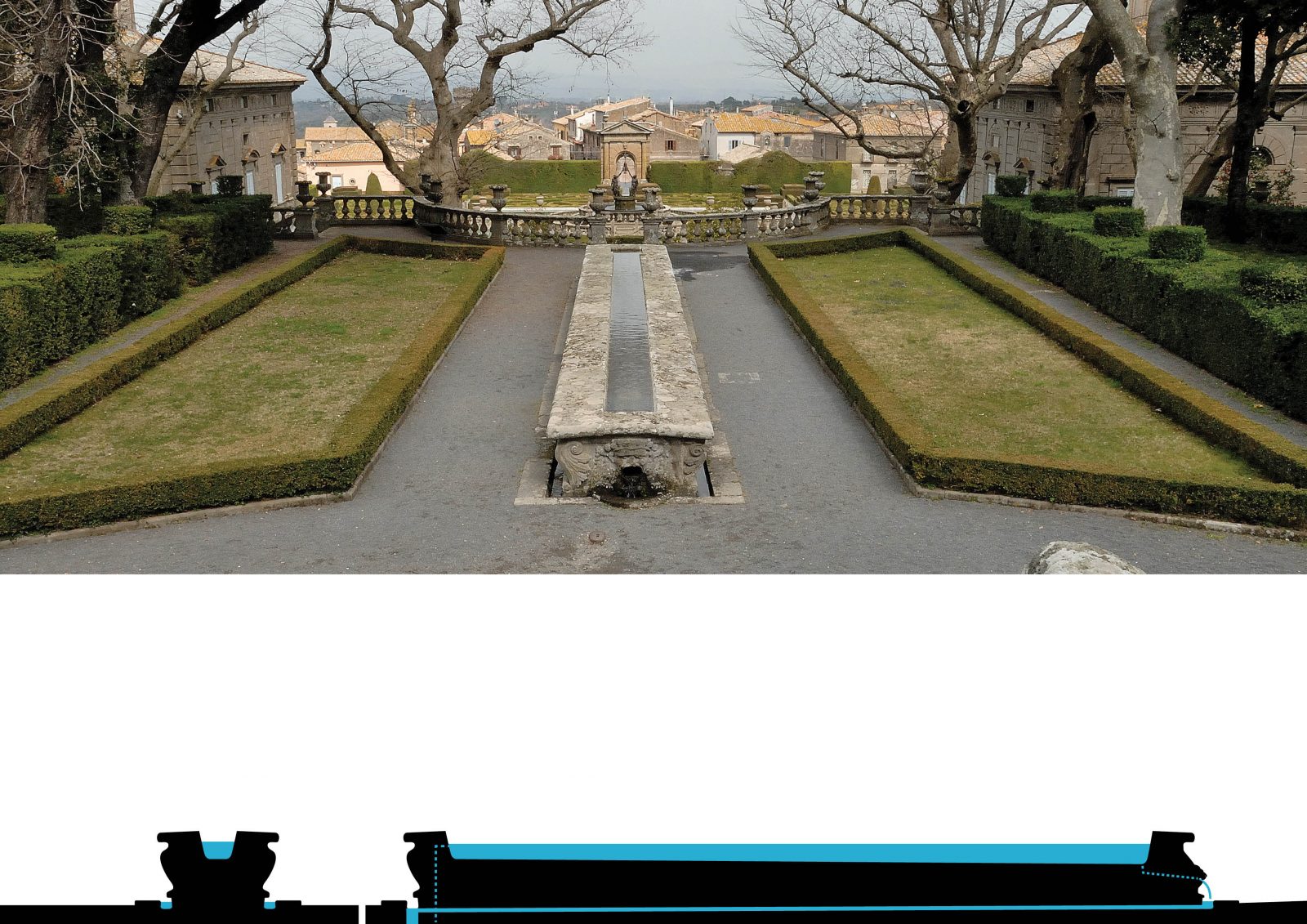 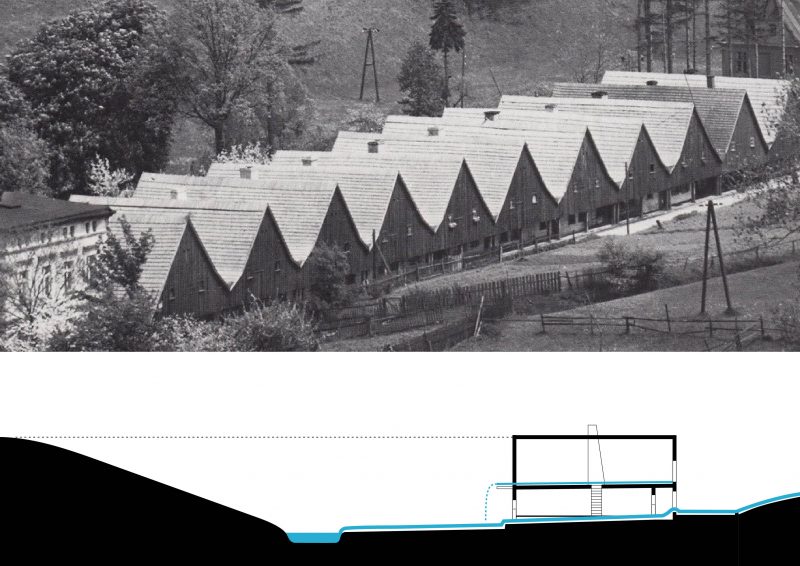 Water circulation has been a component of Cistercian architecture since the 12th century. Photo: Stanisław Arczyński, Houses of Czech linen weavers (1707) in Chełmsko Śląskie, 1966 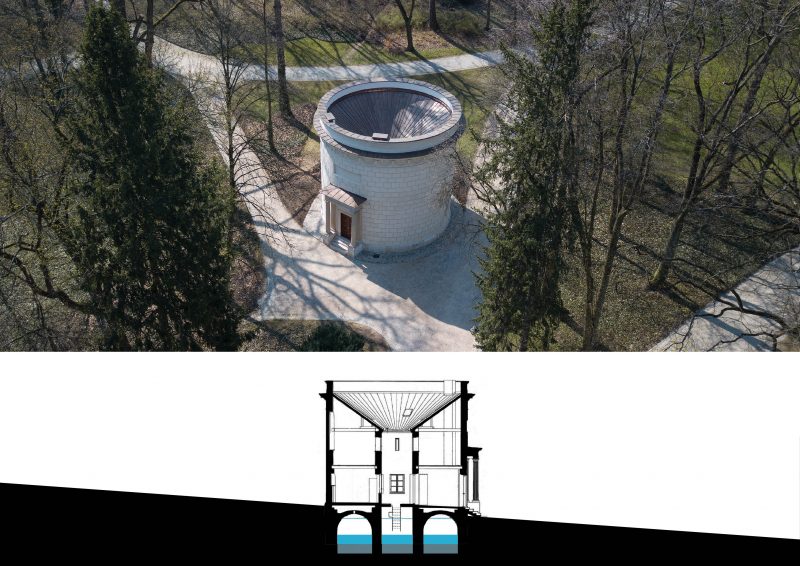 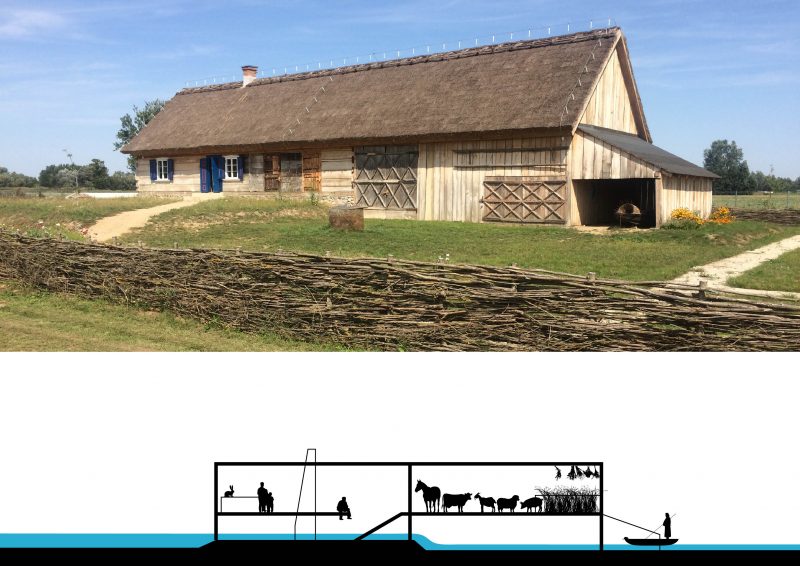 A single-building homestead by Olenders, settlers of Dutch ancestry in the 16th and 17th century Poland. It combined a living space for humans, a cow- shed, and a barn under one roof, all situated in a row, according to the river’s current. It was designed for cyclical flooding. During spring floods, all human and other-than-human inhabitants moved upstairs and the water passed through the building, cleaning its rooms and taking manure outside to fertilize a field nearby. Photo: CENTRALA, 2019 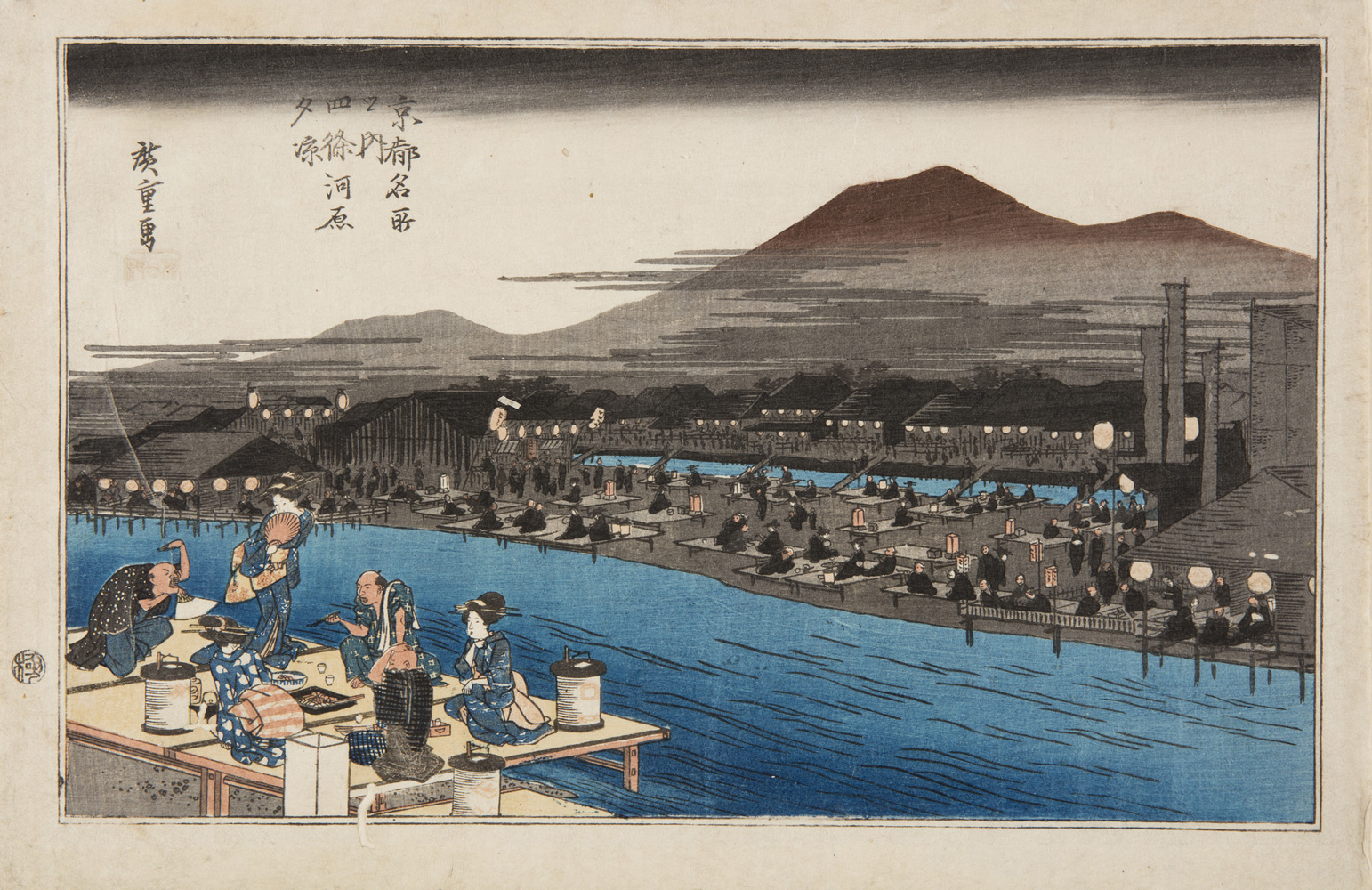 il. Hiroshige Andō Utagawa, Waiting for the tide in the river bed at Shijō, 1834 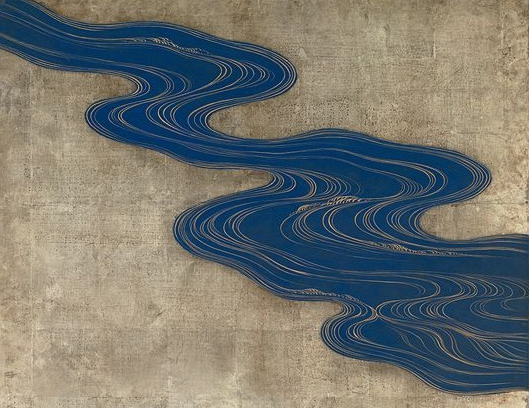 Inspired by a forgotten Japanese custom CENTRALA intends to recreate aquatic picnic platforms. Small pleasure islands upon the waters were used to celebrate the transitional nature of life and natural phenomena. 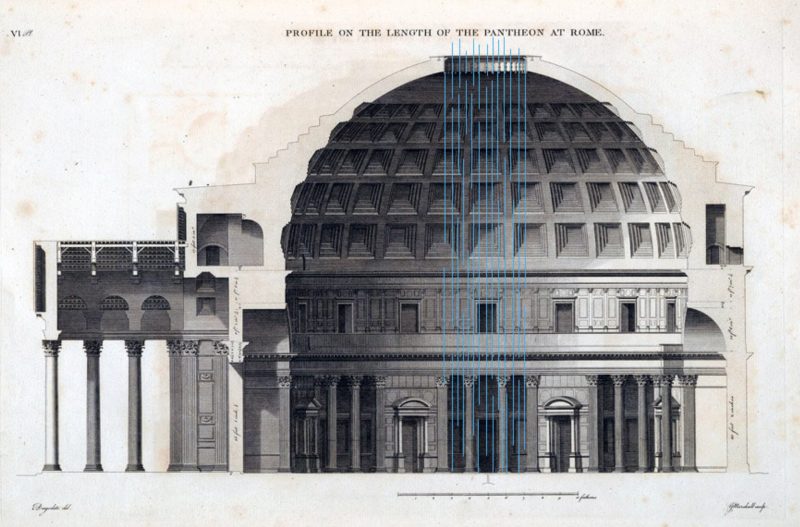