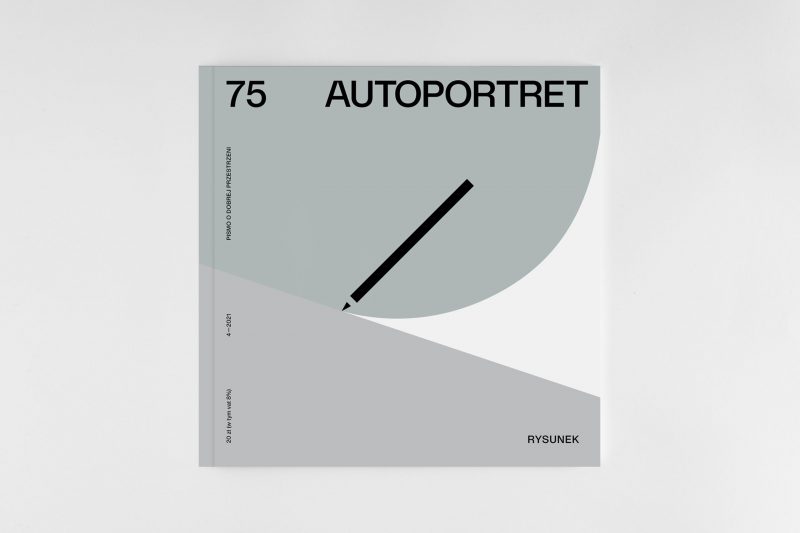 The drawings were created during Centrala’s meetings with Anna Ptak and Iza Tarasewicz, held to discuss the concept of “Amplifying Nature”, summer 2017 / winter 2018.

Modernists used diagrams to illustrate a complex idea through a simple, suggestive schema. They described each concept in detail and represented it in a diagram in order to make it easier to understand. A diagram that facilitated conducting a complex piece of reasoning was not an independent carrier of meaning and it could not function separately from text. Modernist urban design suffered its greatest failures as the result of the dogmatic implementation of diagrams – imitating suggestive shapes without becoming thoroughly familiar with textual description.

The first two decades of this century brought a new understanding of diagrams. Designs became so synthesised that an idea could by illustrated with a diagram and described with a mere slogan. Simplified graphic representation of a structure accompanied by a caption works well in digital media and glossy magazines. The media offer an iconic potential to architecture that materialises as an enlarged spatial ideogram. Diagrammaticality is therefore a mnemotechnic procedure that helps remember a given form and its creators, who usually seek recognition.

Now that we perceive architecture in relation to planetary phenomena, the diagram – as an abridgement of content – helps us represent complex phenomena. Even the tiniest element of the world can be considered in terms of far-reaching dependencies. Combining a sketch with a chart or a graph allows for indicating the scale of reflection pursued in design. Such working drawings appeared in our practice in the summer of 2017, when we were considering how to represent architecture’s embeddedness in natural processes, the remote effects or non-material aspects of forms, such as their microclimates. Discussing the chronobiological aspect of architecture, we sketch rhythms as a sinusoid chart, lines of elliptic orbits for the trajectories of celestial bodies. For the cycles of the seasons we draw lines of spiral or helical orbits, and for water circulation – bigger and smaller loops. We sometimes choose an annulus and sometimes a torus to represent circularity. But how to depict in a drawing the oscillations, flows and tides, temporalities, or “circular causality” of the self-reinforcement of architecture/nature? How to render visible with a line the entire complexity and vastness of the phenomena in which architecture entangles us? 11 In 1963, Yoko Ono signed a horizontal line as follows: “This line is part of a very large circle.” ↩︎